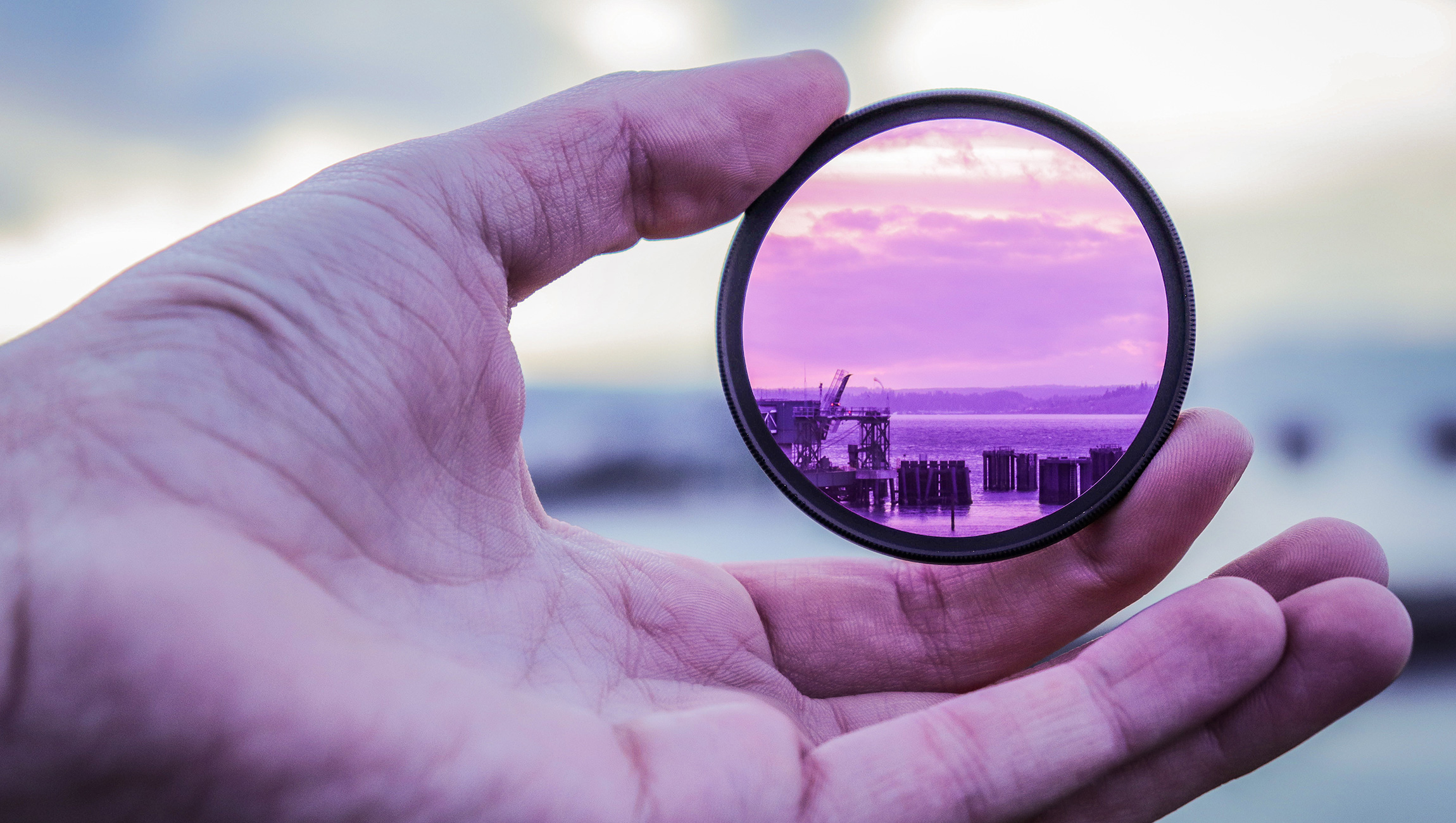 The original series puts a spotlight on an epidemic of huge proportions. As a nation, over 44 million Americans collectively owe a whopping $1.5 trillion in federal student loan debt, a number that grows each year and is second only to mortgage debt in America. Upon graduation, those entering the professional world face mounds of bills, a shrinking pool of employment opportunities, a lack of financial skills and a constant, crippling weight of oppression keeping them from reaching for their dreams.

“This show has struck a chord with viewers,” commented William J. Rouhana Jr., chairman and chief executive officer of Chicken Soup for the Soul Entertainment. “There is clearly a need for this important dialogue. We are encouraged by the feedback and are now considering the possibility of a second season.”

In the original series, Chegg chief executive officer Dan Rosensweig and financial expert Danetha Doe go one-on-one with young people living in pricey Los Angeles, what they thought would be The City of Dreams, to change their habits and gain financial confidence and become CEO of their own lives. Although they all come from different backgrounds and circumstances, each of the participants have one thing in common– extreme debt.

A Few Top Conversion Optimization Tools that can Boost your Marketing

RPA Labs Introduces The Future Of Customer Experience For…

Accenture Receives Three ‘Partner of the Year’ Awards From…