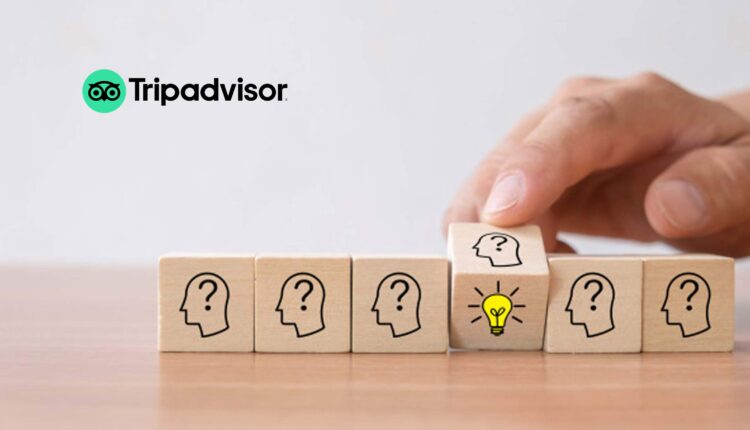 – Jelensperger to Join Tripadvisor CEO and Cofounder, Stephen Kaufer, on a Newly Created Advisory Board for TheFork, Overseeing Strategy and Growth

The Fork’s co-founder and CEO, Bertrand Jelensperger, has announced his intention to transition into an advisory board role, starting April 1, 2021. In this newly created leadership role, Bertrand will join Tripadvisor CEO and co-founder, Stephen Kaufer, and support oversight of TheFork’s strategy and business.

With this leadership change, Almir Ambeskovic has been appointed to the role of CEO of TheFork. In this role, Almir will be responsible for setting TheFork’s business strategy and leading global operations of the brand, inclusive of TheFork’s operations in twenty-two countries around the world.

“Bertrand has built TheFork into a truly special business, one that connects diners and travelers with culinary experiences that can be life changing engagements with different cultures from around the world. I cannot thank Bertrand enough for his partnership over these last several years, and look forward to working with both him and Almir as we chart a course forward for the continued expansion of TheFork,” said Stephen Kaufer, CEO and co-founder of Tripadvisor, Inc. “I know Almir will continue to innovate and expand services like TheFork Pay and gift cards, making it easier for diners to support their favorite restaurants.”

“Our opportunities coming out of this pandemic are endless as we help the hospitality industry across the globe fill more of their restaurants with a global community of diners looking to once again dine out. We will be alongside restaurateurs to support them as they reopen and navigate this post-pandemic era,” added Ambeskovic.

Prior to being appointed as CEO, Almir was Vice President Sales and Marketing for TheFork, a role in which he was responsible for the growth of the business in all the countries within twenty-two markets where TheFork operates. Almir has directly led several countries as general manager at TheFork since 2015. He began his career with TheFork in 2014 as Italy Country Manager following the acquisition by Tripadvisor of RestOpolis, an online restaurants reservation startup he founded and led since 2011.

Born in Sarajevo in 1977, Almir began his career as a consultant and entrepreneur in the IT sector. First as start-up entrepreneur founding three companies, then as top manager of a digital scale-up as TheFork, Almir has always been active as a mentor for innovation in Italy. In 2012, Almir created and hosted the first Italian television program on start-ups and innovation. He was also vice president  of the group of young entrepreneurs of Assolombarda, with responsibilities in marketing and startups, for six years until 2016.