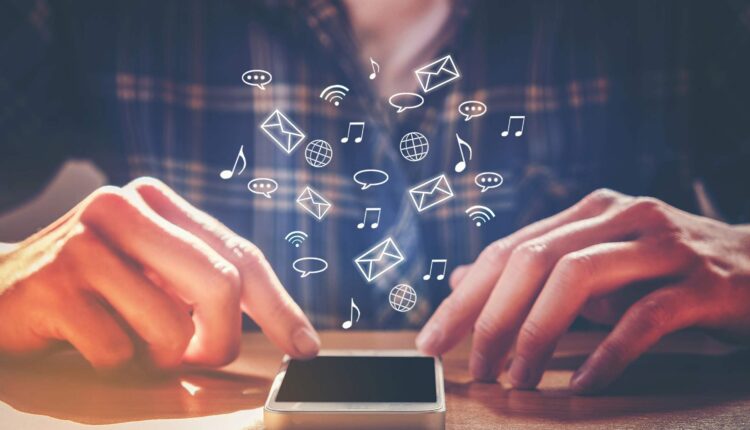 Delta Media Group announced that it would rapidly finalize and deploy a full-featured, wholly independent real estate showing service nationwide in response to an “avalanche of immediate industry support.” The new service will be called Local Showings.

One of the nation’s largest, most established and family-owned real estate brokerage technology firms, Delta Media’s CEO and owner Michael Minard said its showing service is already well over “90 percent complete.” He notes that Delta already works with MLSs that cover 97 percent of the properties sold in the U.S.

“We have been inundated with calls from real estate brokerage customers, non-customers, and MLSs to build an independent system. The industry needs a showing service that is not beholden to Wall Street. Delta Media will staunchly protect the relationship between real estate agents and their clients,” said Minard.

“Unlike others, we can turn on a dime,” Minard added. He notes Delta Media proved this when the pandemic struck, building a Virtual Open House system to meet broker and agent demands in record time.

“We are ready to help out those who have been disenfranchised by recent events. Delta Media already has trusted relationships with nearly all MLSs, the ability to scale fast, and a nationwide footprint in place as we partner with many of real estate’s most coveted brokerage brands,” he said.

Delta Media Group, established in 1994, notes it is uniquely positioned to build and swiftly deploy a full-featured showing service that is entirely independent as the firm has no debt. Delta is real estate’s largest family-owned and operated technology innovator with no outside investors or VC funding.

Delta Media is known for its DeltaNET 6 CRM, web, and all-in-one digital marketing platform with a reliability record of 99.999 percent uptime. Last week Delta polled the real estate industry to gauge the level of interest in a new, full-featured, independent showing platform. The company reports that all of the industry responses received – 100 percent – said they wanted a full-featured independent showing service.

Minard said Delta Media is committed to a significant investment of dollars and resources to complete its independent showing service.

CI&T and BOX1824 Present Trends Study for the Next Five…