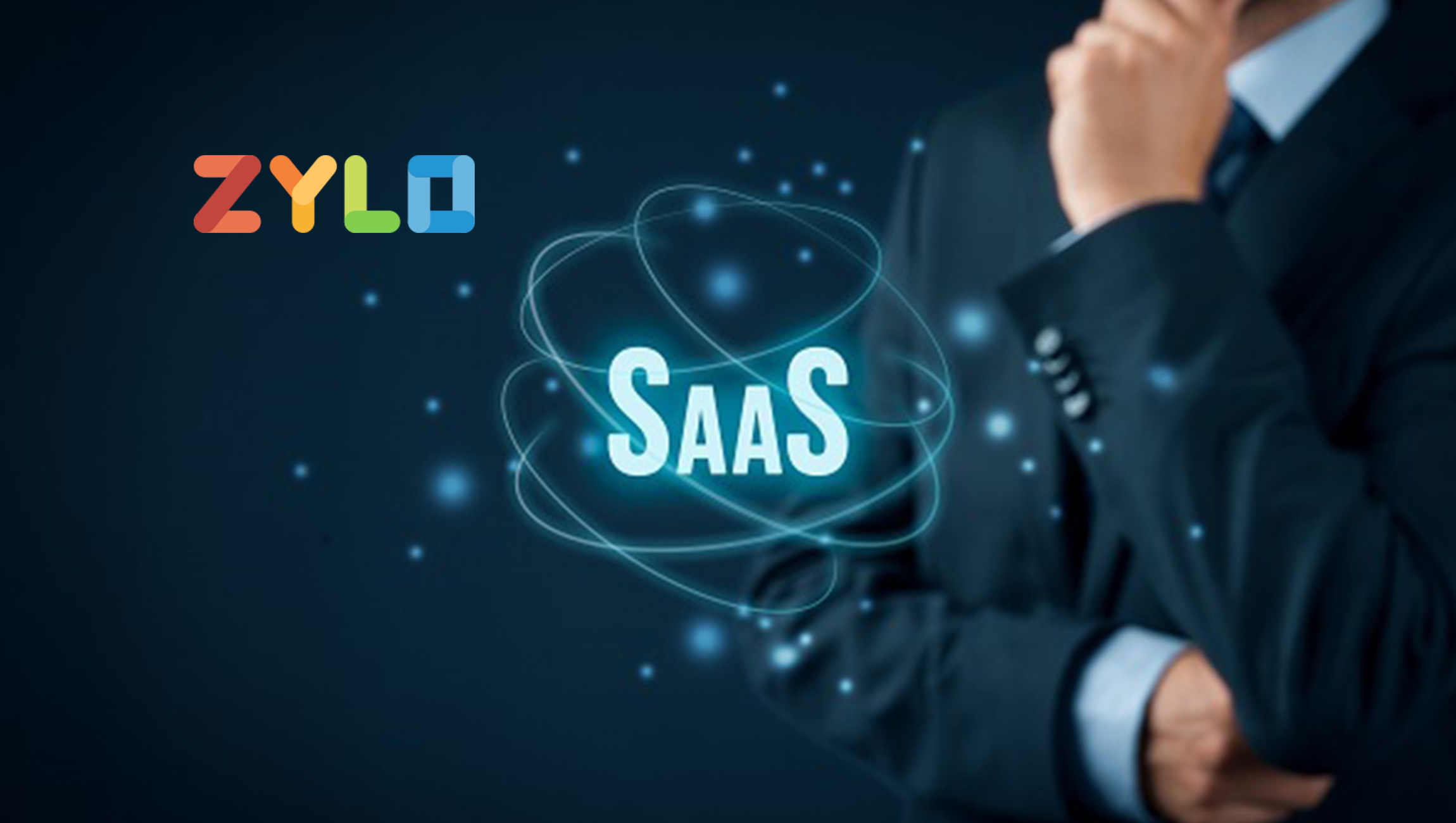 Zylo, the leader in the emerging SaaS Management category, announced the completion of a $22.5 million Series B funding round. The round was led by Menlo Ventures, with repeat investments from Bessemer Venture Partners, High Alpha, Revolution’s Rise of the Rest Seed Fund, and cloud leaders Salesforce Ventures and the Slack Fund. Since its founding in 2016, Zylo has raised more than $35 million.

Zylo now manages over $10 billion in SaaS spend and nearly 1 billion employee SaaS-based interactions for customers that include Nike, Adobe, Slack, Autodesk, Zendesk and Atlassian. The firm recently released its State of Enterprise SaaS Management benchmarking report powered by its patent-pending SaaS Discovery Engine which has analyzed more than $133 billion in supplier transactions.

“We work with the largest companies in the world to solve a pressing challenge for CIOs: gaining the visibility and capabilities they need to professionally manage the proliferation of SaaS applications,” said Zylo co-founder and CEO Eric Christopher. “Today, enterprises spend an average of $10,000 or more per employee on SaaS, making the stakes higher than ever for CIOs to optimize their investments and give employees tools that maximize productivity.”

The latest round of funding enables Zylo to significantly grow its workforce across all areas of the business–including engineering and data science roles–and deliver on a bold product roadmap that will successively transform how SaaS is purchased, managed, and used by every employee in the enterprise.

“SaaS is undergoing a Cambrian like explosion in the number and types of applications and the buying decision has never been more distributed within organizations. Along with that proliferation comes the need for SaaS Management, a category that Zylo created and leads,” said Matt Murphy, Partner Menlo Ventures. “We’re thrilled to be backing the Zylo team on its mission to bring a new level of software management for SaaS that includes cost efficiency, security, and informed choice.”