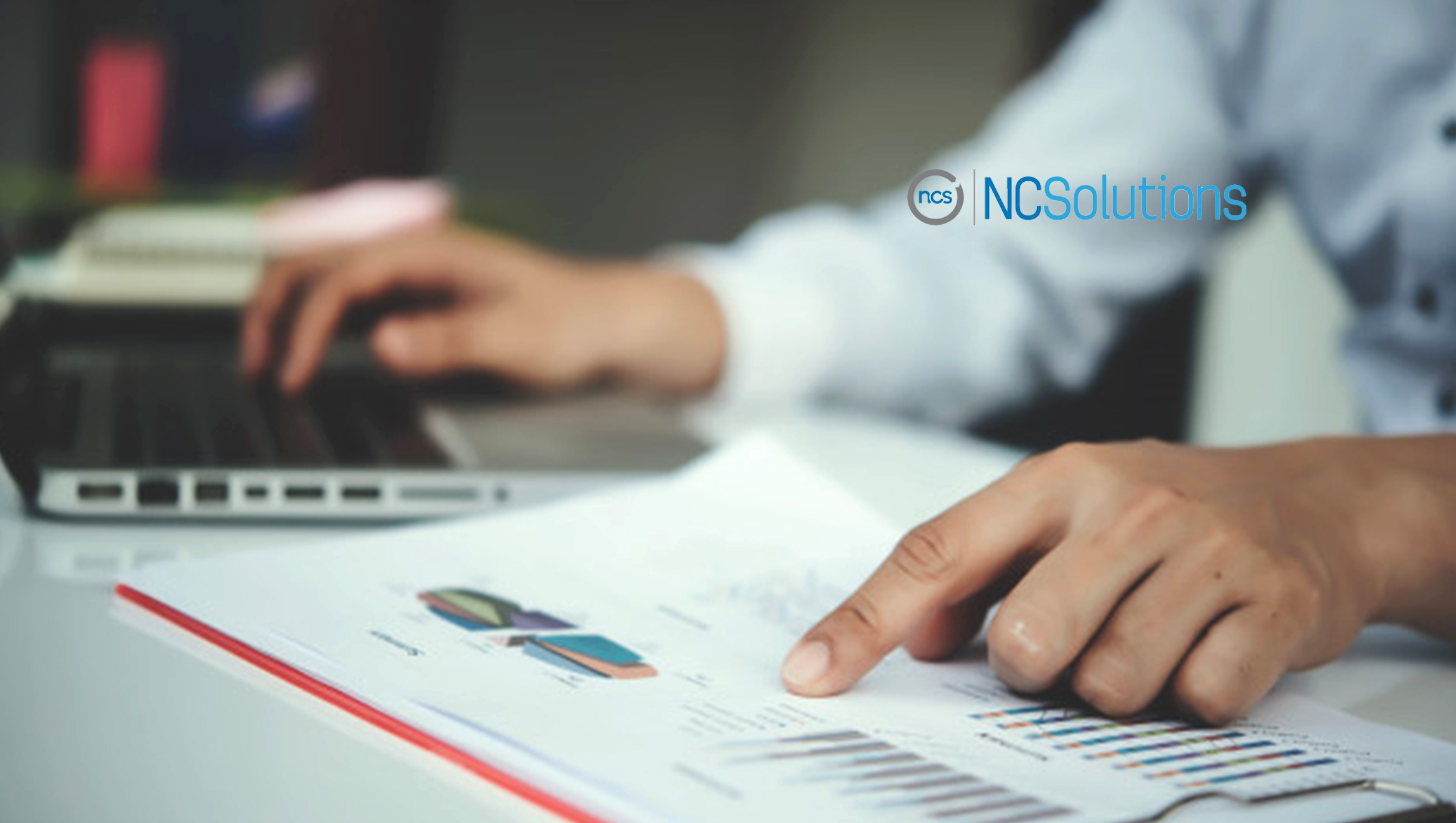 Move over celebrities and micro-influencers: The youngest consumers among us just might be the hottest new influencers in town. NCSolutions, the leading company for improving advertising effectiveness for the entire CPG ecosystem, announced results from an innovative meta-study in partnership with Snap Inc., creator of Snapchat. Based on the measurement of 19 CPG Snapchat advertising campaigns across 32 brands and almost 4 billion impressions, the study found 63 percent of sales driven by Snapchat advertisements were a result of ads that only reached household influencers, not the primary household purchasers.

This proof point in the new study demonstrates the influence of Gen Z. While this group may not purchase on behalf of the whole household, they do hold highly impactful purchase influence on household brands and products. A long-standing truism in CPG is that focusing media on a household’s primary shopper is the more effective and efficient method of driving short-term ROI for a brand. Yet brands today recognize that to maximize sales per household, they also need to reach and motivate influential younger consumers where they are – targeting them in new channels and with new tactics.

“Today Snapchat reaches 90% of all 13-24 year-olds and 75% of all 13-34 year-olds in the U.S. The industry has known for some time that Gen Z consumers influence household purchases, but until now we did not understand the high degree to which reaching them positively impacts brand sales,” commented John Eckhardt, Group Lead, Marketing Science, for Snapchat. “This is the first quantitative research to show Gen Z’s influence on CPG purchasing as a direct result of being exposed to ads, further reinforcing our belief that this generation represents a powerful long- and short-term sales growth driver for CPG brands.”

The study shows that even when Gen Zs – as non-purchasers – were the only household members to see a Snapchat ad, they still drove a significant increase in CPG purchase through their household influence. The sales lift was even greater when brands in the study reached both the household purchaser and the younger influencer. Brands were 100 percent more likely to experience over-indexing sales lifts1 when both the household purchaser and influencer saw the ad than when only the primary purchaser saw the ad.

This exceeds the general performance of Snapchat ads, shown to drive 17% higher return on investment than the mobile norm, according to NCSolutions (2.92 ROAS vs 2.50 ROAS from April 2016 through March 2019), indicating that much of this lift is due to household influence effects.

“For CPGs companies, efficient spending is imperative. Purchased-based targets help you reach buyers, but to drive sales you must also understand who they are, and how they are influenced. The results of this study emphasize the need for CPG brands to consider creative for Gen Z and of course for brands to have creative options that fit and make use of a platform like Snapchat, where their ads can reach that crucial Gen Z audience,” said Leslie Wood, Chief Research Officer, NCSolutions. “Even though these younger consumers don’t yet hold the finances, they do hold the power to sway household buying – that is the ultimate influencer.”

“The youngest generation has been influencing their parents’ household purchases for a long time. The difference is that today, there are more channels and methods than ever before to reach shoppers and influencers,” said Lance Brothers, Chief Revenue Officer, NCSolutions. “Advertisers have even more ways to grab the attention of and build lifelong loyalty with the youngest generation. This new study concretely demonstrates the value that social mobile and digital channels like Snapchat are not just key for winning over the hearts of Gen Zers, but also for influencing the wallets of their parents, and – ultimately – impacting sales lift.”

Sendbird Launches Sendbird Live to Turn Any Mobile App Into…

Wemade Announced A Strategic Investment In MVM, An African…