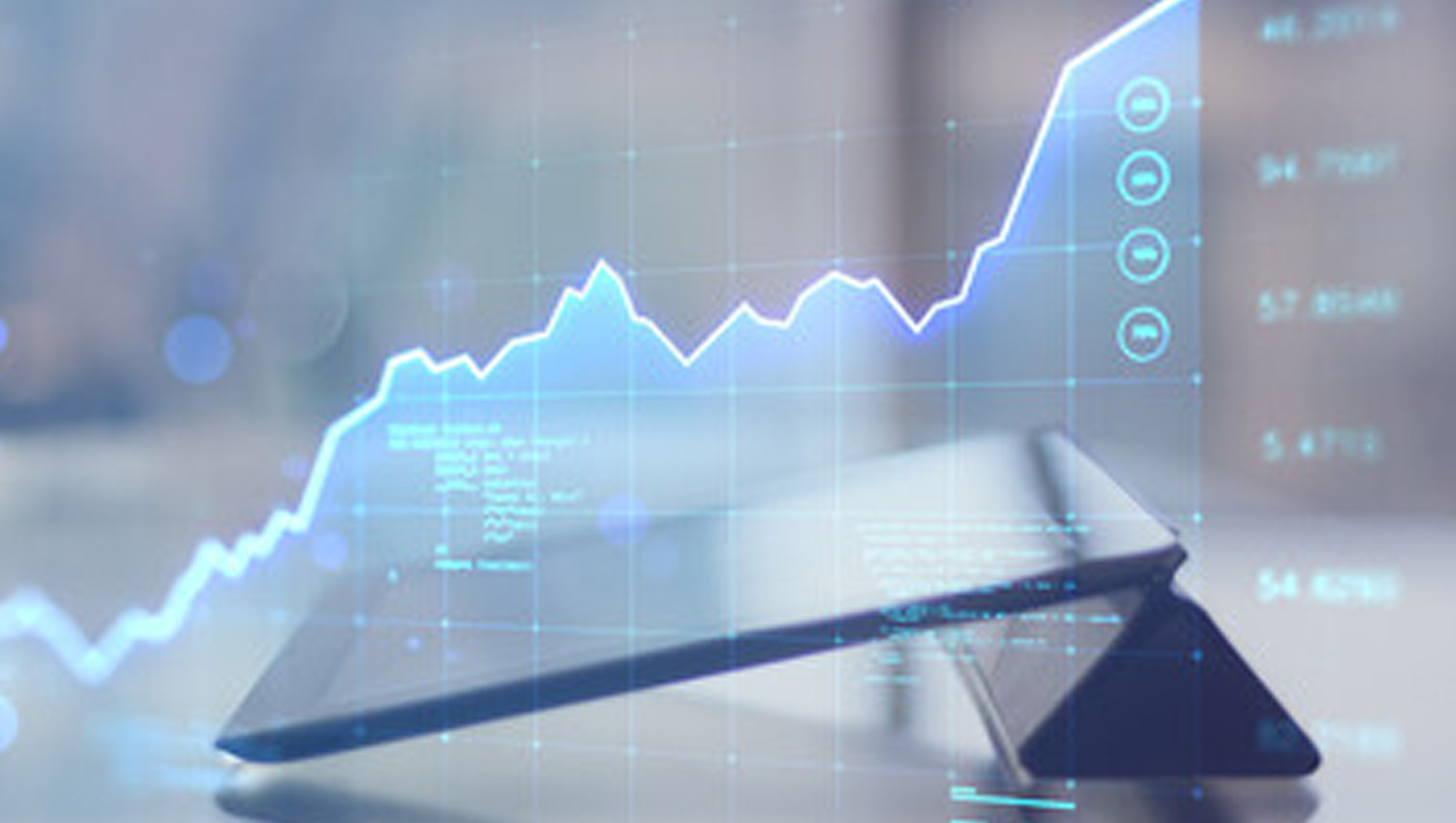 CometChat, the leading in-app chat provider, announced the expansion of its executive team with the addition of Melissa Ordway in the role of VP of Finance and John Hyde as Chief Revenue Officer. Following their recent Series A investment, these key hires illustrate the focus of the business on further accelerating their rapid growth and continued fiscal responsibility.

“Building a world class leadership and executive team is a crucial step in scaling this company. We’ve seen incredible product-led growth with minimal investment in sales. I’m excited to couple our best-in-class product with a best-in-class sales organization to push our growth forward in the coming year. With Melissa and John joining us I’m thrilled to bring some of the best leaders in finance and revenue onto our leadership team – I look forward to working closely with them as we scale and support CometChat in this next phase of growth”

Meilssa Ordway joins the team from her previous role as VP of Finance at ANGI (NASDAQ: ANGI) where, as part of the leadership team steering FP&A, she helped drive roughly 10x revenue growth. Her early career experience in risk management at the FDIC led her to building the FP&A function at ANGI which played a critical role in the merger of HomeAdvisor and Angie’s List, multiple acquisitions, and the public offering of ANGI. Melissa’s experience in building world class FP&A functions along with her revenue growth expertise makes her a valuable addition to CometChat’s executive team.

John Hyde joins the team from his previous role as CRO of Via Customers, a software startup in the ecommerce space, where in 2021 he grew revenue 4x, deal volume 5x, and built a revenue trajectory key to raising $70M in venture funding. John brings experience in both enterprise sales and business development from previous roles at Qualtrics and Amazon Web Services.

“We’ve invested heavily in marketing over the past year, attracting some incredible brands, and the addition of a mature sales organization positions us for tremendous growth.”