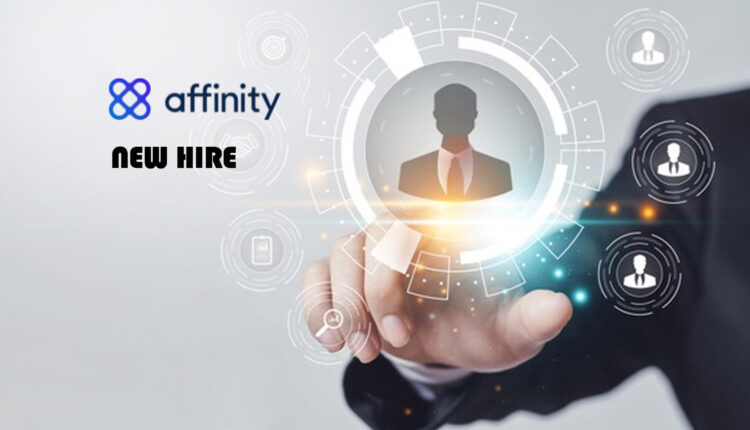 Affinity, the leading relationship intelligence CRM platform, announced today it has bolstered its executive ranks with the hiring of Michael Montesano as vice president of engineering and Paul Ross as vice president of marketing. Both executives are veterans of scaling enterprise software companies and will play vital roles in the company’s growth as it continues to expand its leadership position as the relationship intelligence CRM platform of choice for relationship driven industries.

“We have seen significant adoption of Affinity in the past year as relationship driven deal makers look to make the most of their networks and better manage their opportunities,” said Shubham Goel, co-founder of Affinity. “Adding Michael and Paul to our leadership team allows us to rapidly scale up our engineering and marketing functions to meet the demand and opportunity we are seeing.”

Mr. Ross joins Affinity after serving in a number of marketing and product leadership roles, most recently as the senior vice president of marketing at Sentieo, a financial and corporate research platform. Previously he led multiple marketing functions at Alteryx in its journey from Series A to pre-IPO. He also served as vice president for technology companies such as Kespry and Bugcrowd, and in marketing leadership roles at Microsoft and Business Objects. Mr. Ross graduated with honours from University of Stirling in Scotland.

Earlier this year, Affinity was included in the Inc. 5000 as one of the fastest-growing private companies in America. It ranked eighth among the fastest growing private companies in California as part of the Inc. 5000 Regionals. Inc. also named Affinity one of the country’s “Best Workplaces” for both 2020 and 2021, while the San Francisco Business Times included it among the 25 “Best Places to Work in the Bay Area” and Fortune named it one of the “Best Small and Medium Workplaces in the Bay Area” as well as one of the “100 Best Small Workplaces” nationwide.

A Match Made in Heaven – CRM & Marketing Automation

Blancco Named Sustainability Innovator of the Year at…