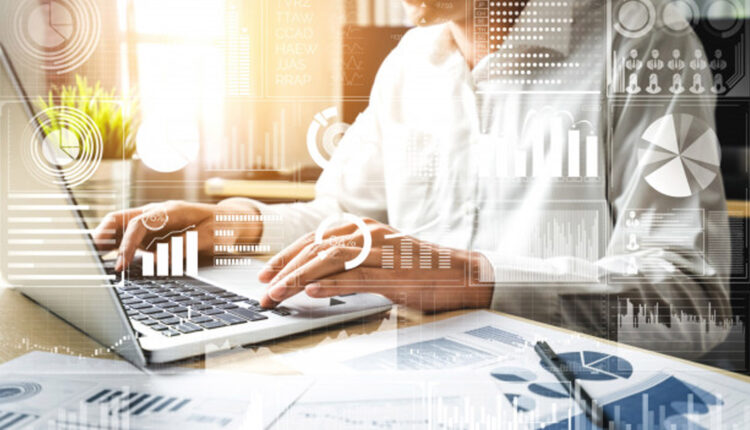 CUMULUS MEDIA’s Westwood One released the results of a study on fan engagement with the NFL based on research from GfK MRI, Ipsos, the NFL “Fan Tracker,” and a special Nielsen Portable People Meter analysis of NFL listening to national broadcasts. This first-ever analysis reveals the season-long reach of Westwood One’s NFL play-by-play broadcasts to be 56 million listeners.

“The research indicates the profile of the radio sports play-by-play audience is surprisingly different from the TV audience,” said Pierre Bouvard, Chief Insights Officer, CUMULUS MEDIA. “The TV audience consists of casual sports fans while the audio audience is far more passionate and engaged – they are far more likely to be seen as sports experts by their friends, play fantasy sports, and attend games – this provides brands with a highly attentive audience.”

Key takeaways from the findings:

*Half of Westwood One NFL audience is from AM/FM radio and the other half is from streaming/SiriusXM.

Mawari Raises $6.5 Million in Oversubscribed Seed Round To Build a Decentralized XR…