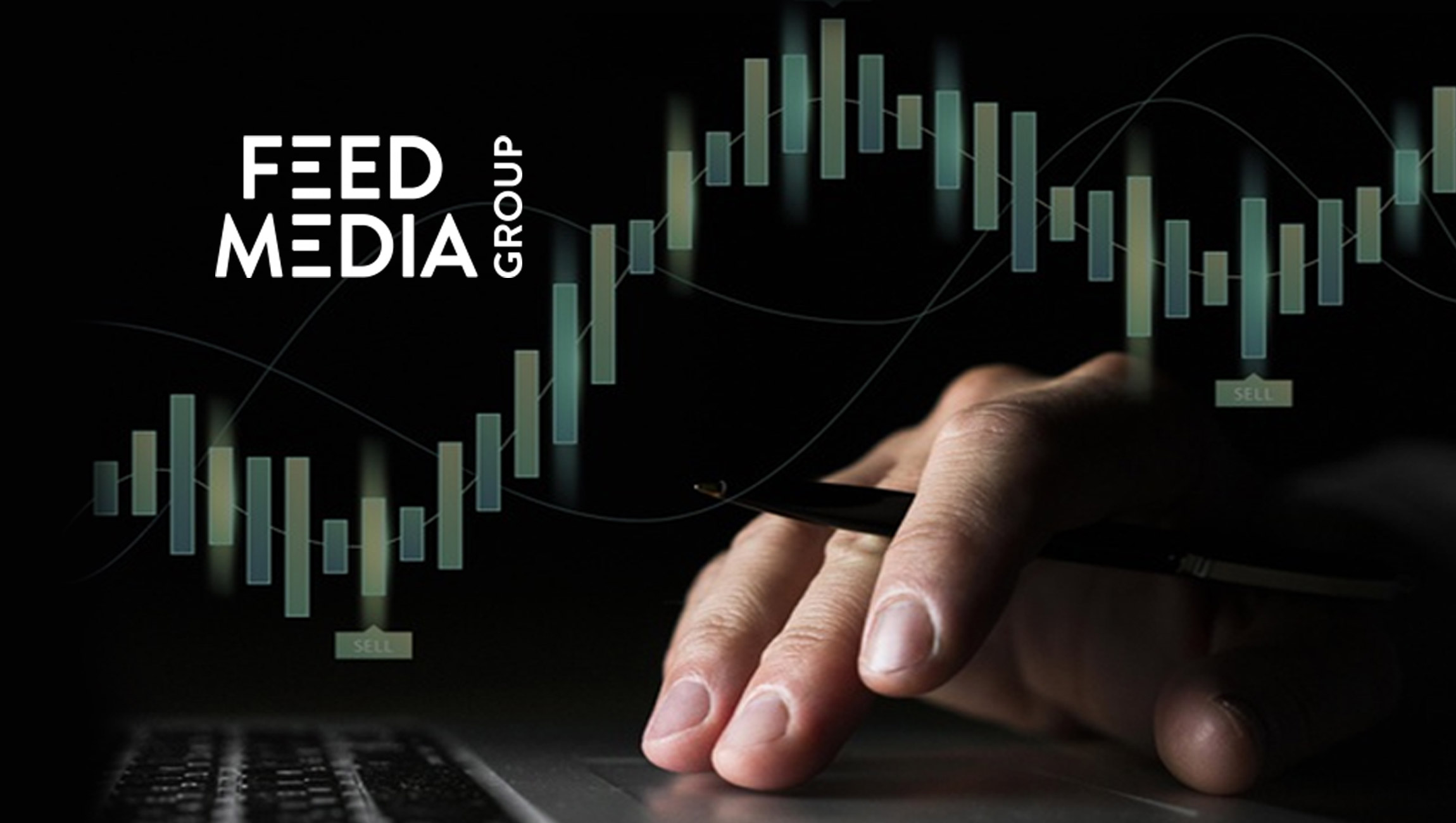 Fueled by Explosive Growth in Digital Fitness; Brands include Tonal, Mirror, and MYXfitness

Feed Media Group, the leading business-to-business music platform, announced a significant increase in annual growth and momentum. The company powers licensed music solution Feed.fm—favored by the fitness industry; and Adaptr, its music licensing platform for startups. Feed Media Group streams over 50 million songs and curates thousands of soundtracks on a monthly basis, and has recently signed and renewed deals with numerous top brands including Tonal, Mirror, Alo Moves, and MYXfitness.

Feed Media Group’s proprietary streaming platform and SDKs deliver pre-cleared music—primarily to businesses with digital experiences including mobile apps and connected fitness devices, and importantly, indemnifies its customers through its relationships with rightsholders.

Against the backdrop of COVID, there has been an explosion in the adoption of at-home fitness apps and connected hardware. Fitness app revenue growth is up 53%1 with music driving a 4.5x increase2 in time spent in the app. Feed Media Group’s Feed.fm solution caters to this evolving fitness product landscape from one-on-one instruction to connected hardware, to one-to-many group classes. Feed.fm has seen a 789% increase in the number of songs streamed in the past year.

“Tonal has worked with Feed for a number of years because we’ve been very happy with what it brings to the table,” said Ryan Vance, Chief Content Officer, Tonal. “A big piece for us is the indemnification they offer. There’s nothing better than being able to bring in real music, and know that it’s someone else’s business to make sure we are protected,” said Vance.

Seeing a need in the market from early-stage startups, Feed Media Group launched Adaptr early in 2021. Designed for startups that meet defined revenue and fundraising criteria, Adaptr’s first customers include Artie and Oga. Both companies are innovators in their space: Artie’s next-gen social gaming platform emphasizes culture and community with playable NFTs, while Oga brought to market the first full-body interactive dance app which tracks your movements giving points for accuracy and style. Each knew the power of including popular music in their apps to build strong connections with their users, and needed a simple, fast-to-deploy licensing approach.

“The secret to our success has been the wide range of solutions we offer including music rights, licensing, custom curation, app integration, analytics, reporting and payments to rightsholders,” said Lauren Pufpaf, COO and co-founder, Feed Media Group. “Along with music partners including Warner Music Group, BMG, and Kobalt, we have permanently changed the way rightsholders and businesses interact and transact—for the better.”

Recently the company inked a music licensing deal with Merlin, the leading independent music licensing partner for its Adaptr product. Feed Media Group has also seen a 500% increase in songs streamed per customer year over year, a doubling of its headcount, and the promotion of music and entertainment veteran, Bryn Boughton, to Vice President of Music.

Ayre Ventures Participates in Seed Funding Round for SAAS…

Marchex Receives Product of the Year Award for Marchex…

InterApp Raises $1.2 Million to Bring Mass Adoption of AR as…