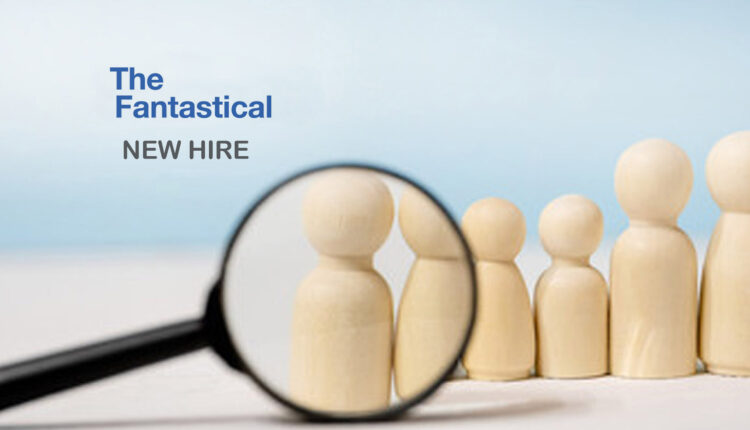 In his new role, Rogers oversees client relations and spearheads business development at The Fantastical, reuniting with the agency’s founders: President and Founding Partner, Michael Ancevic, and Chief Creative Officer and Founding Partner, Steve Mietelski, with whom he worked with at Mullen Advertising.

“From day one, we set up an agency where clients would always collaborate with people who earned the right to be ‘in the room,’ or these days, ‘on the Zoom,'” said Ancevic. “We have perfected our model, which is based on a flat structure with experienced people working directly with clients on strategy and creative. The time is right for The Fantastical to scale the business smartly, and there’s no better partner for the next phase of the agency’s journey than George.”

Rogers said, “The agency business has moved on from the days of sprawling geographic footprints and media clout. The incursion of management consultants, the dominance of the FANG companies, data, e-commerce and a myriad of other trends have totally transformed what clients demand from agencies and what we can credibly deliver. Michael and Steve have built an agency that is in the sweet spot of what clients need from our business: effective strategy that ‘sells stuff’ and ideas that get noticed by the people who buy that stuff. That’s the agency niche in the digital age. It is the core deliverable of The Fantastical. I look forward to introducing it to more clients who I know need it.”

Rogers joined WPP in 2005 and in 2006 was named President and CEO of WPP’s Team Detroit (now GTB). While there, he ran the agency that serviced the North American business for Ford, the holding company’s largest client, and employed over 5,000 people. He moved into his corporate roll at WPP in 2011, assuming responsibility for managing relationships between WPP and its global clients and global business development. In this role, Rogers led successful pitches for the Walgreen’s Boots Alliance, MillerCoors, Volkswagen, United Airlines, Bank of America, Pandora Jewelry, Volvo and Pfizer.

The partners of The Fantastical are reuniting twenty years after working together at Mullen. The familiarity with one another and success at that Boston-based agency set the stage for the reunion.

“Michael and I have been friends and colleagues with George for a long time. Having him come on board as a partner feels more like bringing the band back together than adding a new member,” said Mietelski. “He brings a skill set and a track record of success that is the perfect complement to what we have built.”

Rogers joined Mullen in 1998 and was an Executive Vice President/Group Director before leaving for WPP. He began his career at Boston’s Arnold Worldwide. In addition to his agency experience, Rogers served on the boards of Vice Media Group, Refinery29 and ACE Metrix.

Incubeta Rebrands as New Generation of Digital Partner to…

Streamline And Optimize Online Business Listings With The…