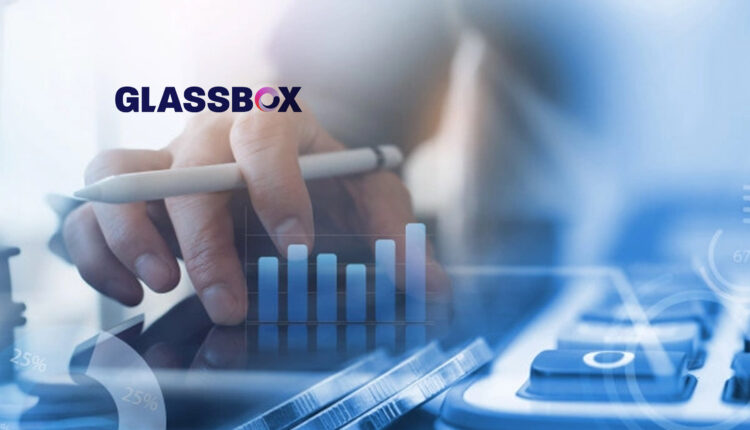 “We’re pleased to report a strong first half, which places Glassbox as a market leader in its field”

“We’re pleased to report a strong first half, which places Glassbox as a market leader in its field,” said Yaron Morgenstern, CEO, Glassbox. “This is due to increased market demand for our solution, growth in the proportion of new customers in a wide range of verticals and geographies, and the company’s ability to retain and expand operations with existing customers. We are committed to the continued growth of Glassbox and will work to meet our aggressive goals in the coming months.”

Glassbox acquired SessionCam in October of 2020, increasing its activity in online commerce, government services, and digital education sectors. After the acquisition, the company’s ARR from customers in Europe increased to 22% of the total revenue, while medium-customer ARR increased to 34%.

Glassbox also reports impressive customer retention globally, both in large enterprise and mid-size enterprise, and has added 30 new customers in the first half of 2021. In addition, during this period, the company signed strategic partnerships with Qualtrics and Microsoft that will provide additional sales channels.

In June 2021, Glassbox announced the successful completion of its initial public offering on the Tel Aviv Stock Exchange (TASE), raising $100M with a post listing valuation of close to half a billion U.S. dollars.

To further the company’s growth, Glassbox has approximately $68 million allocated between cash balance and deposits for research and development, marketing, sales, and strategic operations, including mergers and acquisitions. The company plans to move to a quarterly reporting method of its financial results for the rest of the year.