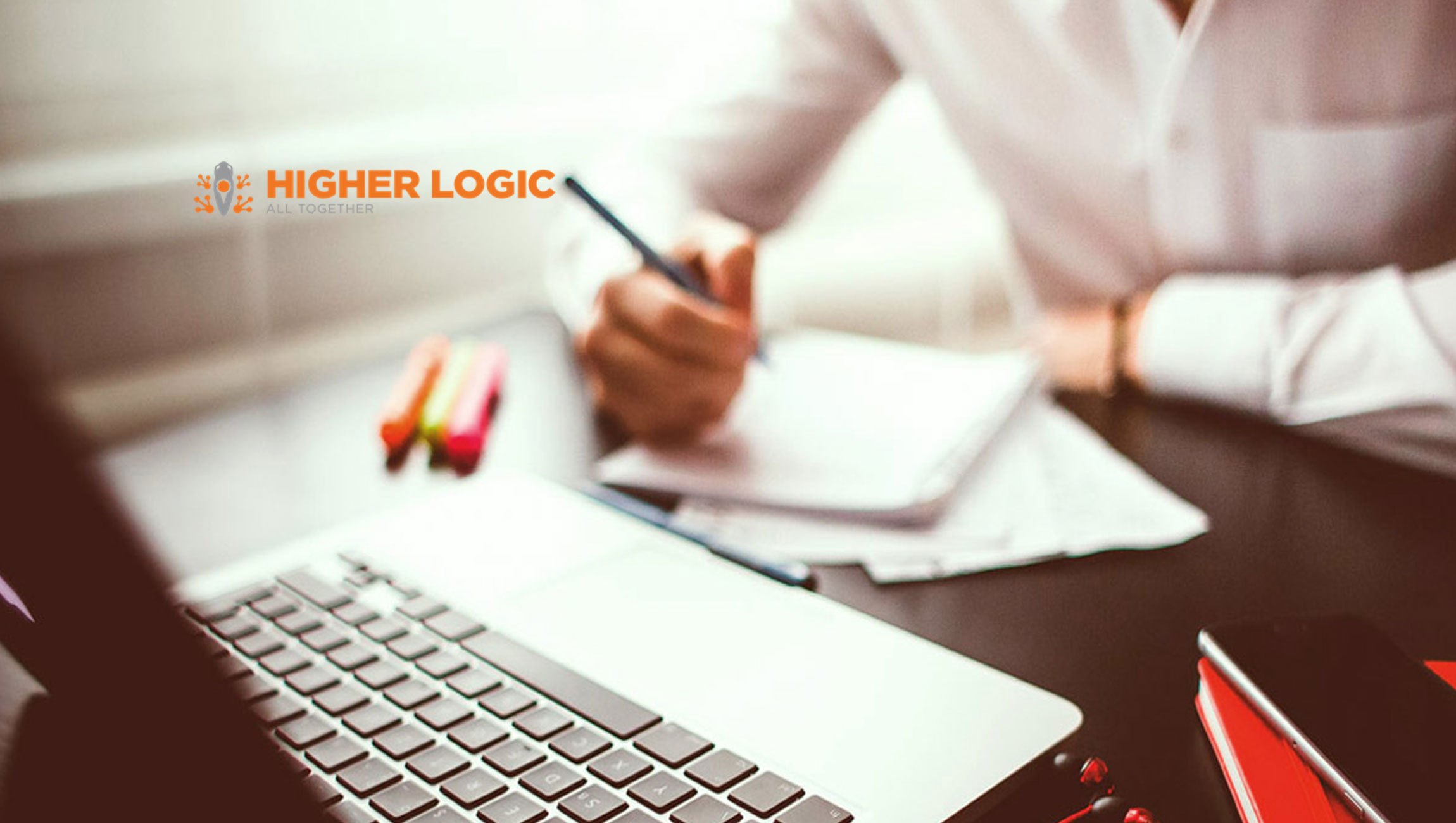 Higher Logic’s Chief Executive Officer, Kevin Boyce, credits the company’s revenue growth to its successful acquisition of four companies in 2017 and a focus on delivering solutions that make its customers successful.

“Higher Logic has worked to build a platform that enables our customers to interact and communicate with their customers and to harness the power of customer-to-customer engagement,” said Boyce. “We’ve brought all together the solutions and teams across the markets we serve in order to achieve the best customer experience.”

Higher Logic previously ranked No. 1780 on the Inc. 5000 Annual List of Fastest Growing Private Companies in the US for 2018, the sixth time the company has appeared.

Mindmatrix Stands Out in 2018 as the ONLY Vendor Supporting Both, Direct and Indirect Sales Workflows in One Platform