iCashRewards Explores use of DigitalBits Blockchain 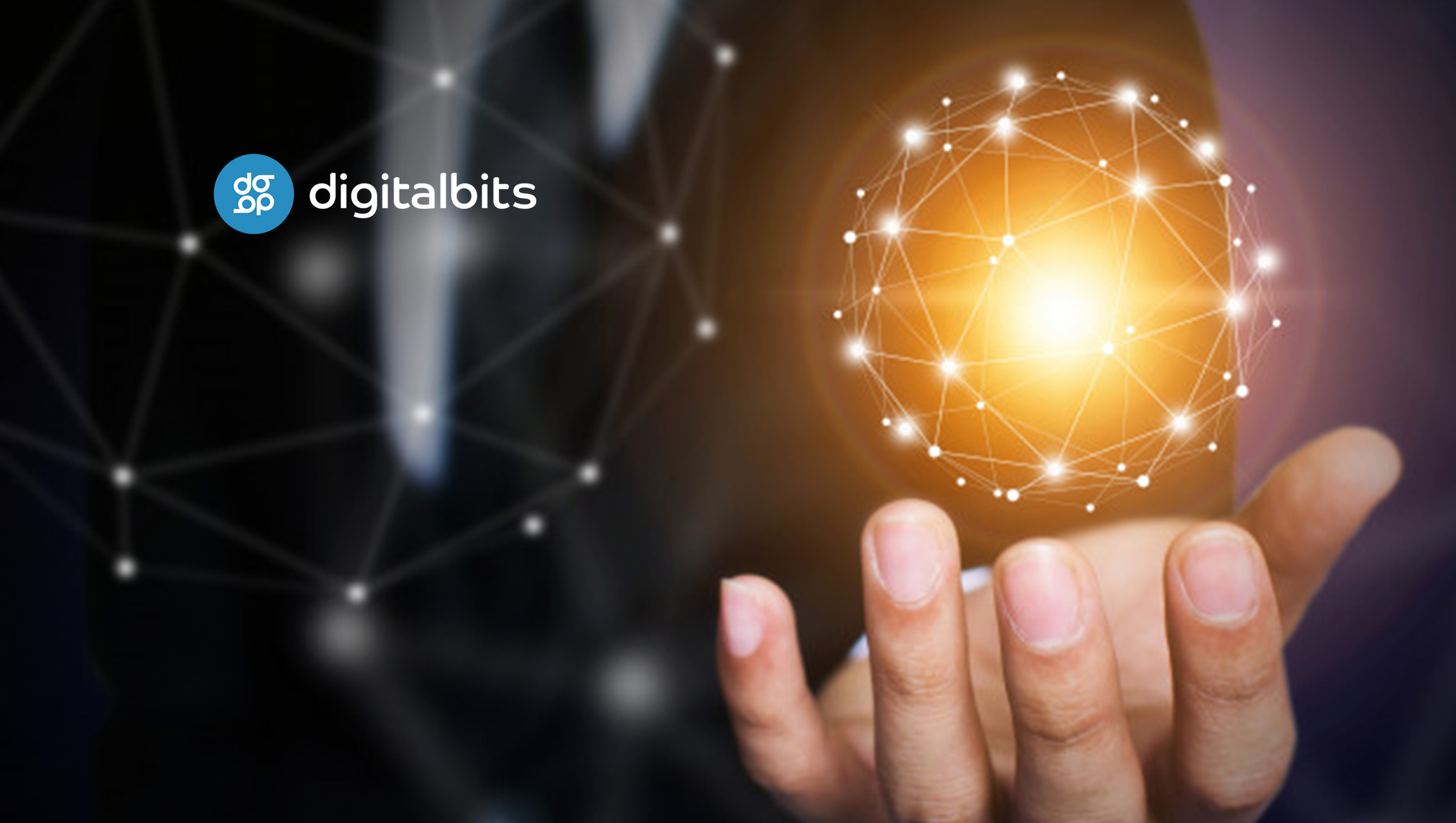 iCashRewards’ recipients will be able to use the iCash loyalty token as a form of payment on iBankEx and iCash Ecosystem, allowing users to benefit from reduced exchange and transaction fees.

“We are excited to be collaborating with the DigitalBits blockchain,” stated Min Kuang, Founder of the Digital One Asset Foundation. ” Initially we focused on tokenizing the iCashRewards loyalty token on the Ethereum network, however, in addition to the added technical benefits, our vision is also aligned with DigitalBits’ focus on supporting brand currencies. This also strategically aligns with iCash being integrated with PundiX to provide fiat to crypto processing services and point-of-sale solutions with merchants.”

“We are excited to see iBank Digital and iCash join the DigitalBits ecosystem,” stated Al Burgio, Founder of DigitalBits.  “Our vision has been focused on designing DigitalBits as a network layer blockchain for brand currencies, including assets such as loyalty and rewards points, making it perfectly suited for iBank’s endeavour into the points economy.”

iCashRewards loyalty tokens will be able to leverage protocol characteristics including low latency and dynamic quorum based consensus not currently possible on the Ethereum network.

MONAT Expands Relationship with VERB to Include New Skincare Line