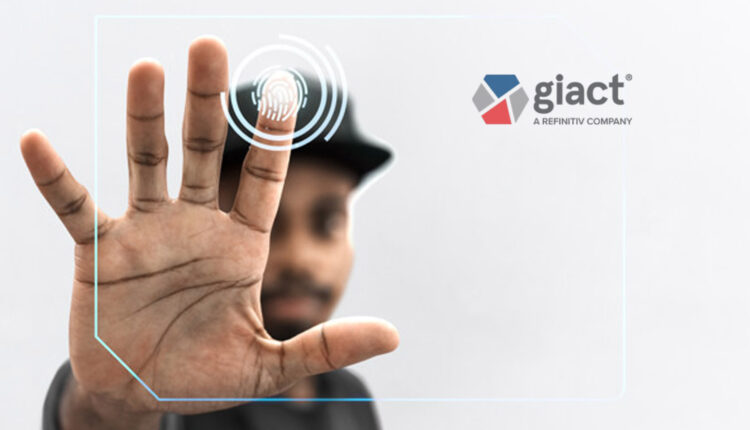 GIACT®, the leader in helping companies positively identify and authenticate customers, today announced a new report, U.S. Identity Theft: The Stark Reality, developed by Aite Group, and underwritten by GIACT, that uncovers the striking pervasiveness of identity theft perpetrated against U.S. consumers and tracks shifts in banking behaviors adopted as a result of the pandemic.

The report also found serious consumer dissatisfaction with the assistance provided to victims following an identity theft attack. Among those dissatisfied with the assistance provided, nearly half (42%) of those who experienced identity theft related to a new credit card fraudulent application and over half (56%) of those who experienced consumer loan application fraud said they were unlikely to do business with the at-fault financial institution in the future.

“This report represents one of the most comprehensive recent reviews of identity theft and account takeover, and marks an inflection point for the industry,” said Shirley Inscoe, senior analyst for Aite Group’s Fraud & AML practice. “2020 not only saw an increased reliance on digital banking, payments and online accounts, but also increased rates of fraud. Without meaningful action taken by businesses, financial institutions and others, fraud will unfortunately continue to flourish. Education, along with the implementation of enhanced anti-fraud protections, is needed.”

The report’s findings coincide with a shift towards newer digital payments methods and accounts during the pandemic. The report found that, in 2020, over one-third of those who used a new payment product or service (34%) or a new method of banking (37%) experienced identity fraud. An outcome that is likely due to higher rates of fraud activity.1

“The report highlights the vast impact that identity theft and account takeover has had across almost every type of account — from checking, mobile phone, to mortgage, tax, healthcare and benefits. Consumers rely on these online accounts to make every type of transaction and purchase. Fraud operators know that, and have taken full advantage,” said Melissa Townsley-Solis, Head of GIACT. “Identity theft has become significantly more evolved and sophisticated over the past few years. Businesses and financial institutions must keep up. To combat fraud, they will have to ramp up their customer authentication process by monitoring and validating their consumers at every touch point, throughout the customer lifecycle. And with so much personally identifiable information already exposed and publicly available, they will also have to improve and diversify the types of data being used.”

The report’s contents include the incident rate of identity theft; application fraud; account takeover fraud; impacts of the pandemic on banking; and recommendations.

With Reopening on the Horizon, Yext Launches #Back2Biz…

A Few of the Top Programmatic Job Advertising Providers