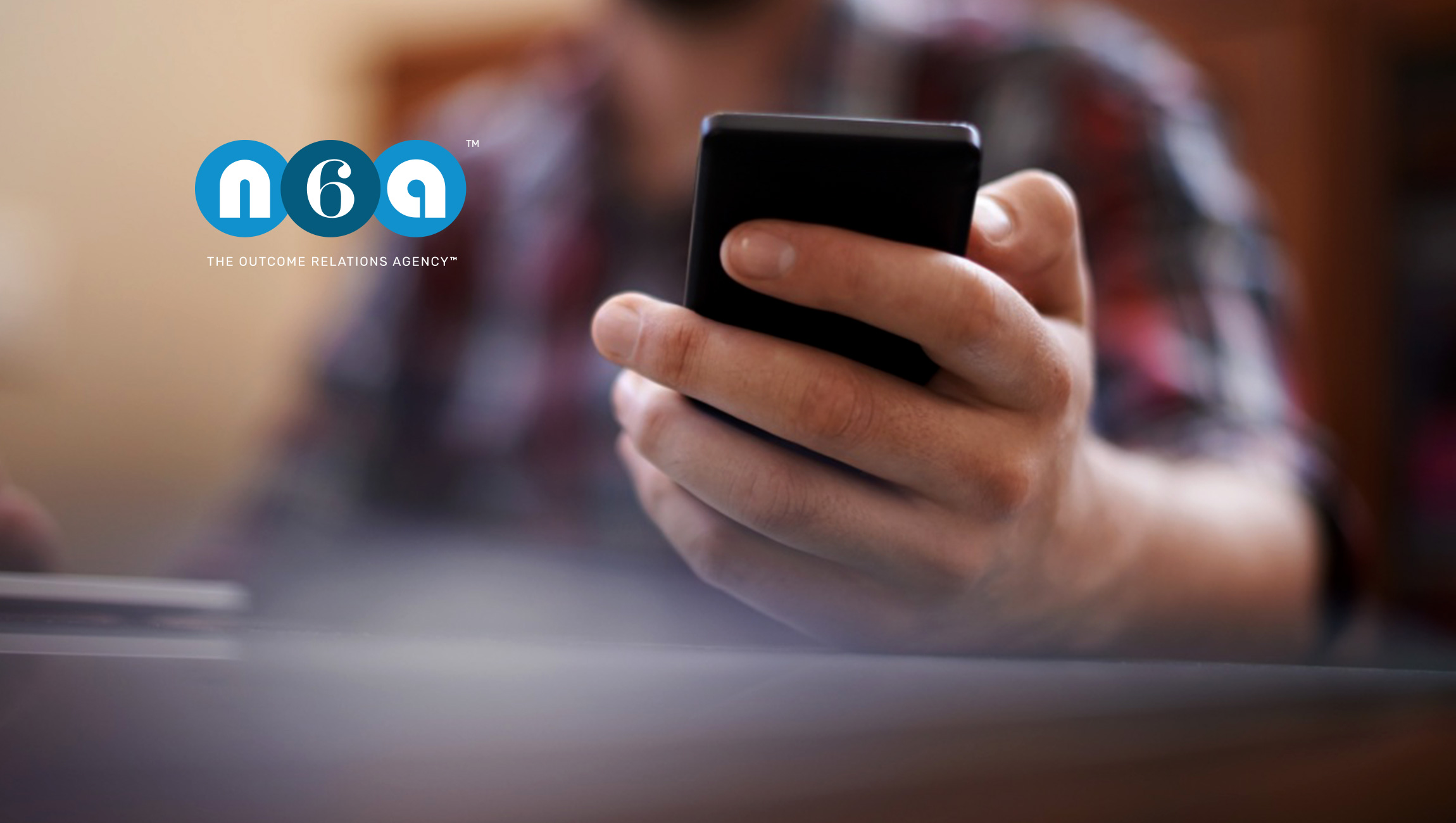 In this new role, Cohen will oversee the agency’s growth and will drive N6A’s thought leadership and positioning in the marketplace. Additionally, Cohen will serve as an on-demand CMO and executive advisor to support N6A clients on their campaign strategies by aligning their PR goals with the six specific business outcomes covered in N6A’s Outcome Relations™ offering: revenue, recruiting, M&A, enterprise value, capital raise, and competitive.

Cohen brings with him nearly 20 years of experience as a senior marketing leader, having served as Chief Marketing Officer for Fluent from 2014 to 2017. Under his leadership, Fluent grew from an early stage start-up to one of the largest providers of performance marketing solutions in the world. In 2015 Fluent was acquired by Cogint for $225MM, and later became publicly listed as a standalone company on NASDAQ in 2018.

Most recently, Cohen served as interim CMO of Zignal Labs, the leading media intelligence software platform for PR and marketing departments. At Zignal Labs, Cohen led a marketing team that rapidly built a SaaS demand generation powerhouse, in addition to producing the 2019 Zignal Summit, which has grown into the preeminent annual conference addressing the impact of digital transformation on public relations and media measurement. The event featured a blue-chip roster of over 150 speakers and delegates from companies including Capital One, Prudential, ExxonMobil, CVS and Unilever.

Cohen is a sought-after speaker on the future of marketing, media and topics relating to CMOs, and has presented on global stages including Mobile World Congress, LiveRamp’s RampUp!, Oracle’s Modern Customer Experience, MediaPost’s Insider Summits, DMA Annual, and others. He has been quoted and featured extensively in leading media outlets including the Wall Street Journal, The New York Times, USA Today, CNBC and Bloomberg.

“We’re honored to have someone of Jordan’s pedigree joining N6A as Chief Marketing Officer,” said Matt Rizzetta, Chief Executive Officer of N6A. “Jordan’s track record as CMO of public and private companies and organizations at all stages of growth will bring unique value and perspectives to our clients as we help them align PR with tangible business outcomes.”

Cohen has held senior level marketing positions at a host of B2B and B2C organizations including Epsilon, Movable Ink and Ladders, and served on the Advisory Board of Rebel, which was acquired by Salesforce.com in 2018. He began his career in the media relations department at UBS, and soon after joined Epsilon, where he was a part of the marketing team that transformed the email marketing services industry along with N6A President Al DiGuido.

“I am thrilled to be joining N6A at such a pivotal stage in the company’s history, and to join this amazing team to help write the company’s next chapter,” said Cohen. “I have worked with dozens of agencies over the course of my career – including some of the largest and most well-known firms in the world – but none have been able to match the speed, results and alignment with business outcomes as N6A. The company’s unique culture, vision and tireless dedication to driving client success is unrivaled, and I look forward to working with our current and future clients to drive tremendous outcomes for their businesses.”

This news follows a string of announcements that N6A has made over the past several months. In April, the company announced the appointment of media industry pioneer Al DiGuido to President and Chief Revenue Officer, and in June, announced the launch of its Outcome Relations™ offering, which is the first public relations agency model to combine a suite of earned media, paid media and proprietary KPI technology to drive specific business outcomes for CMOs, CEOs, and brand marketers.

papmall brings the Key for Businesses to Open the Door of…