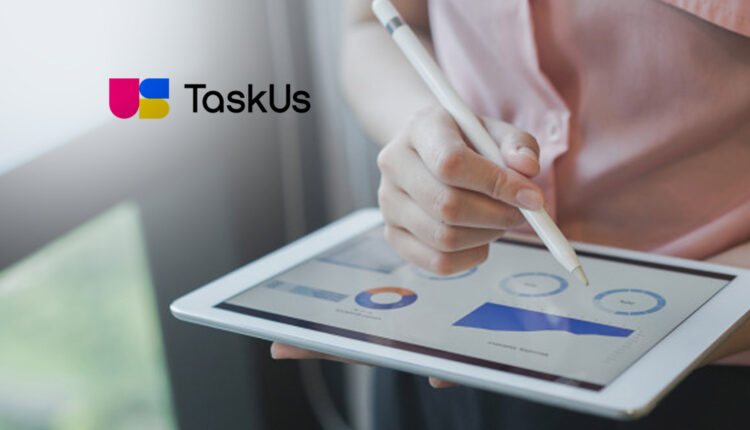 TaskUs did not sell any shares of Class A common stock in the offering and did not receive any of the proceeds from the sale.

A registration statement, including a prospectus, relating to these securities has been filed with the Securities and Exchange Commission and has become effective. This press release shall not constitute an offer to sell or the solicitation of an offer to buy, nor shall there be any sale of these securities in any state or jurisdiction in which such offer, solicitation or sale would be unlawful prior to registration or qualification under the securities laws of any such state or jurisdiction.

RingCentral Ranked Highest in Three out of Four Use Cases in the 2021 Gartner® Critical Capabilities for Unified Communications as a Service, Worldwide Report