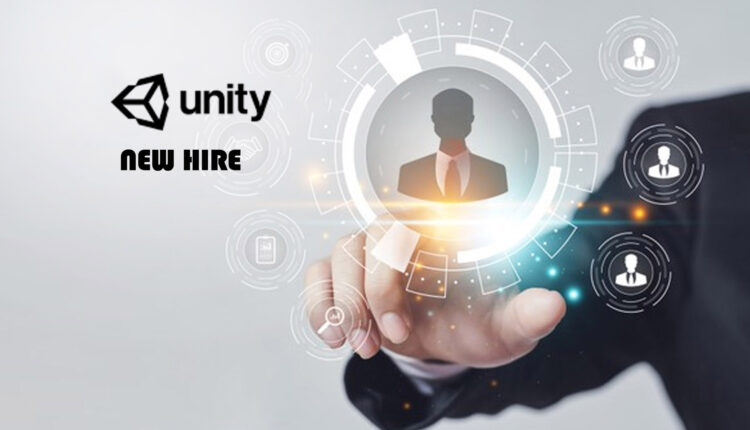 From Voice to Video and Content, 5.5G Core Unleashes the…