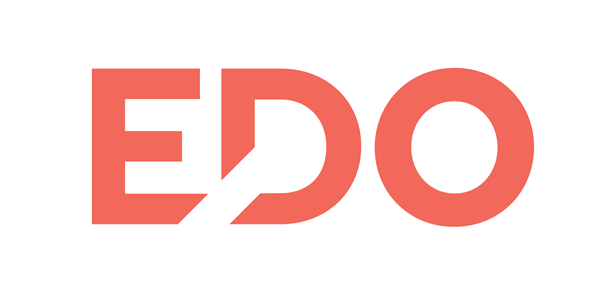 Sehgal hired as inaugural Head of Marketing for the data, measurement and analytics software company

EDO, Inc., a data, measurement, and analytics software company with a customer base encompassing top brands in all major verticals, advertising agencies and all major TV networks and streamers, today announced the appointment of Raman Sehgal as the company’s first Head of Marketing.

Sehgal has over twenty years of experience leading marketing and media teams at multinational brands including P&G and Danone, along with other successful technology and data startups. Previously, Sehgal served as VP of Marketing for TVision, where he was responsible for leading the marketing team in brand building and sales enablement. In his role, Sehgal brought a digital approach to the TV measurement industry, a method he will continue at EDO.

Sehgal’s appointment comes after an $80 million strategic growth investment in EDO from Shamrock Capital to help scale its rapidly growing business in outcome measurement for Convergent TV and grow its world-class marketing, product and data science teams. EDO also recently announced major partnerships with Discovery, SoFi, Univision, Mediahub, and Fox, in addition to its work with numerous brands, networks, advertisers, and agencies to deliver unparalleled insights into Convergent TV measurement, ad performance, and consumer engagement. EDO continues to attract top talent across the board in the brand, technology, and media industries.

“We were looking for a special blend of marketing experience and skills, with an emphasis on brand positioning and storytelling, creative thought leadership and B2B growth, along with strong knowledge of the client base and competitive landscape, and no one fits the bill better than Raman,” said Kevin Krim, EDO’s President & CEO. “He is an incredibly sharp and passionate leader who spent the first half of his career as a brand marketer and the second half as a business leader in data and technology serving brands. I look forward to seeing how he can help us build off our current momentum.”

Sehgal will serve as a core member of the company’s executive team and report to Krim. His responsibilities will include raising the company’s profile, leading marketing strategy, scaling brand awareness, thought leadership, product marketing and sales acceleration for EDO. One of Sehgal’s key tasks will be making strategic hires to his full-stack marketing team.

“There is a reason why many of the world’s best brands entrust EDO to analyze the success of their multi-million dollar advertising campaigns,” said Sehgal. “Kevin and his team have built a product that is truly changing the media and measurement landscape, and a top-notch group of industry pros. I’m honored to join and excited for the opportunity to further tell our story.”

Ahana Awarded Many Industry Recognitions and Accolades for…