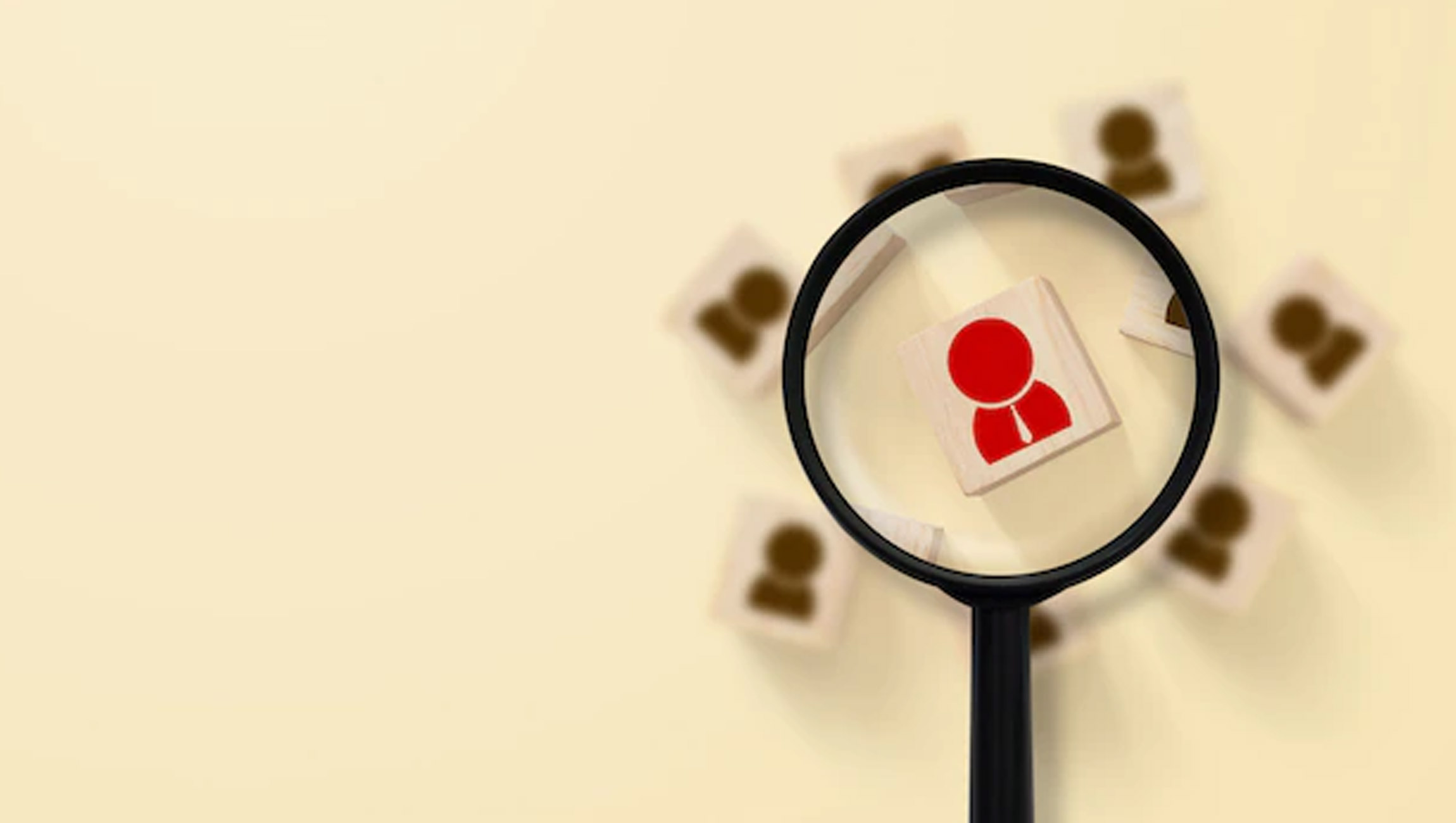 Rocketium, a leader in Creative Automation, announced the hiring of Dhruva Shetty as Vice President of Marketing. This hiring comes at a time when Rocketium is seeing strong adoption among global enterprises and digital marketing agencies.

Dhruva is an influential leader with nearly two decades of experience in marketing and advertising technology. Dhruva has built multiple marketing teams from the ground up at Yahoo!, Dell, Zapr (acq: Samsung), and Vizury (acq: Affle). He will be responsible for strengthening Rocketium’s narrative and speeding up customer acquisition.

Dhruva says, “Every customer-facing campaign struggles to get visuals on time and within budget. Decades-old processes hold back marketing and design teams. Rocketium has a clear 100x growth story by streamlining creative operations in every large organization. It checks all the boxes that matter – people, culture, industry, and product.”

Rocketium is experiencing double-digit revenue growth with wins including Fortune 500 companies, startup unicorns, and global agencies. Existing customer revenue grew at record rates thanks to increasing usage among large customers and the launch of industry-leading creative analytics capabilities. Rocketium also partnered with marketing automation and digital asset management companies in line with the company’s preference of integration over disruption.

Satej Sirur, CEO of Rocketium, adds, “Rocketium has been innovating rapidly in the fast-growing area of creative automation. Winning global brands and agencies has shown us the appetite of leading marketing and design teams for a world-class product. Dhruva will help us accelerate our growth and shape not just our narrative but of this evolving industry.”

Wyng Boosts Its Security Posture with a Successful…

Way Takes Brand Activations in a New Direction, While…