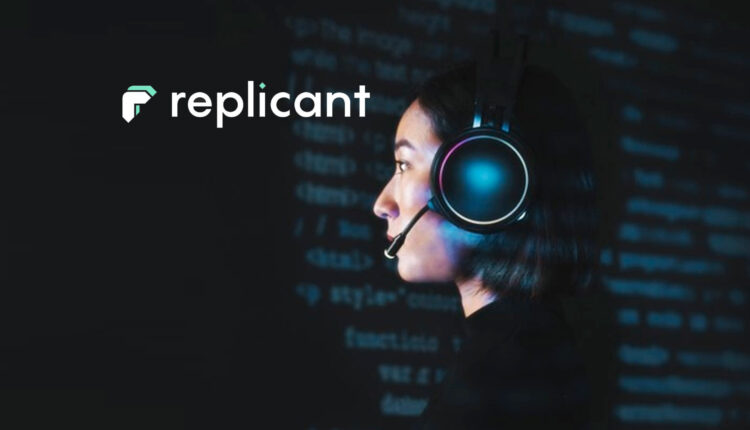 The survey confirmed that contact center leaders continue to face multiple challenges, including hiring and retaining agents, call volume spikes, and high/increasing costs.  Automation is a top solution for addressing these issues, with voice automation being the #1 priority and having the highest perceived value compared to other channels. Eighty-two percent of respondents felt that voice-based automation was likely or inevitable in the next 2 years.  Automation is quickly becoming a critical part of a modern contact center.

A total of 95% have already adopted, are currently implementing, or are planning to implement an automation solution. The breakdown includes:

“Automation has the power to transform the industry, as evidenced by the accelerated adoption of the technology,” said Gadi Shamia, CEO and co-founder at Replicant. “More and more companies are using automation to address chronic agent shortages and lower costs, while allowing their live agents to focus on more challenging and interesting customer issues. This survey confirms what we’ve seen in the market, that automation, especially natural sounding voice automation that resolves customer challenges, will soon be standard in every contact center.”

Marketing Technology News: Kennected Reports on One of Their Case Studies: $1 Million in Revenue for Tidal After Using Their…

With 77% of respondents listing customer satisfaction as their #1 priority, call centers are continuing to automate the channels most preferred by customers. 87% of study participants indicate that the voice channel has the highest perceived value of automation compared to any other channel they use. For call centers that have allocated budget to automation, 83% targeted investment for voice automation and 76% have listed voice as an implementation priority.

“We fielded this survey to get a deep understanding of the impact of automation on customer service. The data clearly shows that contact center leaders face an array of challenges and are quickly turning to automation as the solution” said John Follett, head of research at Demand Metric. “And although respondents are deploying automation across channels voice-based automation is viewed as the most important and delivering the most value.”

The report also highlights several opportunities in the automation space for contact center leaders including: