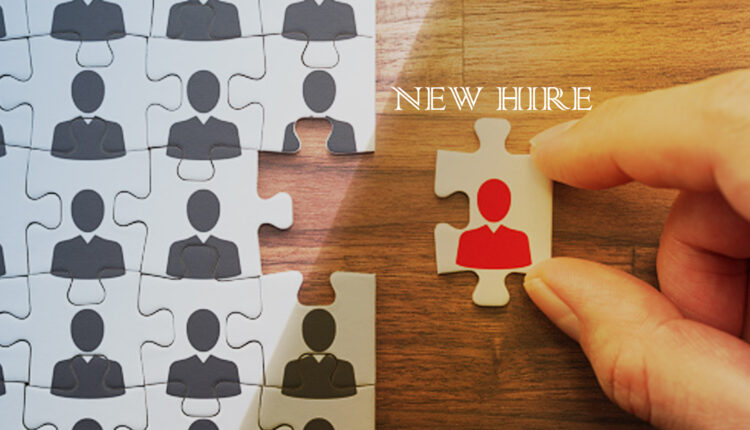 With Huebner having served as President since its founding, the move is a first for the company.

Huebner Integrated Marketing, trusted marketing partner to big-ticket outdoor manufacturers and OEMs across industries, announced that Ashton Belk, current Director of Client Services, has been promoted to the role of President. Belk’s appointment is the first major leadership change since Jim Huebner founded the agency in 1989.

“One of the most important principles we’ve learned is that the more relevant a brand is to its customers, the more valuable it becomes,” said Jim Huebner, Founder and CEO of Huebner Integrated Marketing. “I’ve spent the last several years looking for our next torchbearer of this principle—someone who emulates our values, understands the importance of relevancy, and can guide clients toward a more relevant existence with great authority. I’m convinced Ashton IS that person, and we are so grateful she has agreed to step into the President role.”

“I’ve spent the last several years looking for our next torchbearer—someone who emulates our values and can guide clients toward a more relevant existence with authority. I’m convinced Ashton IS that person.” Jim Huebner, Founder & CEO, Huebner Marketing

As President, Belk will lead strategy, operations, and the agency’s client work. Huebner will remain involved as CEO while also pursuing new projects including his first book, “The Irrelevant Old Brand,” coming early 2022.

Belk received her Bachelor of Arts in Broadcast Journalism from Colorado State University. She began her career at Country Music Television in creative and production before branching into international travel TV and live event production including a role as Executive Producer of the 2016 Western Conservative Summit. In recent years she led marketing strategy at highered institutions and within Agile organizations.

“I am very excited to step into the role of President and to take on the charge Jim has set for Huebner Marketing,” Belk said. “He’s built an outstanding team and a solid foundation of excellence in creative work and dedicated service to our clients. I look forward to building on that foundation to give more businesses the opportunity to become more meaningful and important to their customers.”