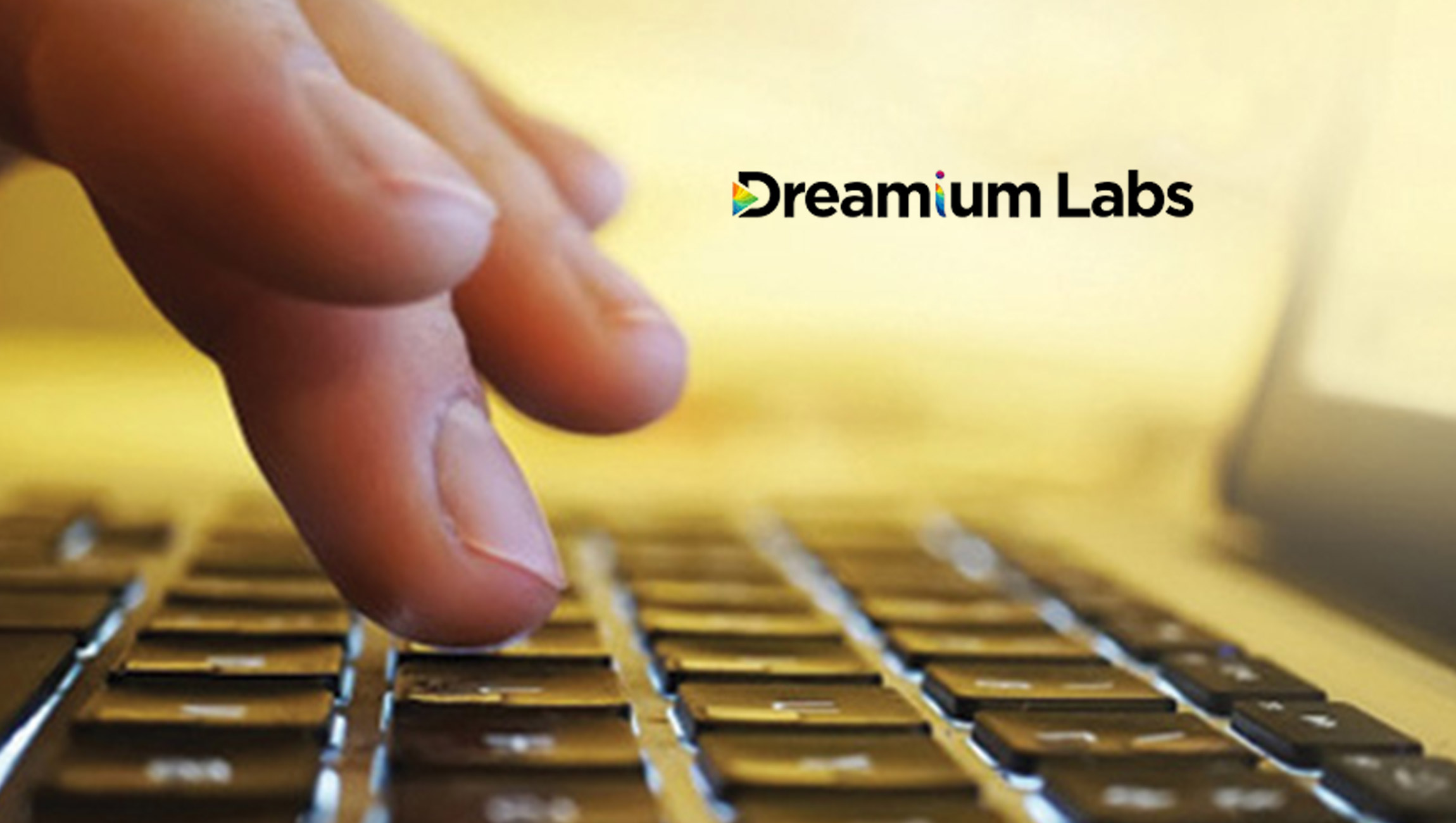 The launch of the Dreamscape Open Metaverse Platform and miniiworld app accelerates the decentralized interactive and immersive Web 3.0 in a community-owned NFT platform that rewards players, creators, developers, network operators and charities

Dreamium Labs, the world’s leading open metaverse platform developer, announced today the unveiling of the Dreamscape Open Metaverse, a unique blockchain platform that is laying the groundwork for the next generation of digital engagement and monetization for users, creators, and developers. It is the world’s first open NFT metaverse platform that enables everyone to join simply by taking a selfie which creates their full-body 3D ‘minii’ avatar and blockchain account with an advanced NFT identity system. The first instantiation is available today in the company’s miniiworld app (available on iOS).

“For far too long, large tech companies have been in control of our platforms and traded on users’ privacy for corporate profits,” said Mike Rubin, founder of Dreamium Labs. “The core mission of the Dreamscape Open Metaverse is to ensure the next big digital platform puts users in control of their interactive digital identity and makes them central in ownership of an environmentally conscious, caring, and charitable community.”

minii NFT: More Than Just an AvatarDifferent from today’s avatars, a minii NFT represents the next generation of interactive identity specifically designed for the metaverse and Web 3.0. It creates a “container” that only the user retains the rights to, and holds their collection of avatar personas, unique digital DNA, aesthetics, skills, powers, rankings, and items privately and securely.

Through the miniiworld app, users take a simple selfie and are presented with two interactive versions of their digital persona: a realistic “minii.me” and a fantasy “minii.toon.” Then, they can personalize and customize their minii with new hairstyles, outfits, and movements.  Users can invite their friends and family to share miniis and collaborate on augmented reality (AR) videos by hosting a minii DJ party, create fun scenes, and much more that can be shared across all social media platforms.

Now, everyone can quickly and easily take their social media content to the next level by creating AR videos. As captions and narration become more commonplace, “Snips” supports scene narration by simultaneously mirroring facial expressions and capturing your voice. Take a photo or record an AR video to post in real-time or talk and narrate existing experiences.

360VUZ Scales Its Operations In Saudi Arabia Building On The Metaverse

Creatio Has Been Recognized in the 2022 Gartner Critical…