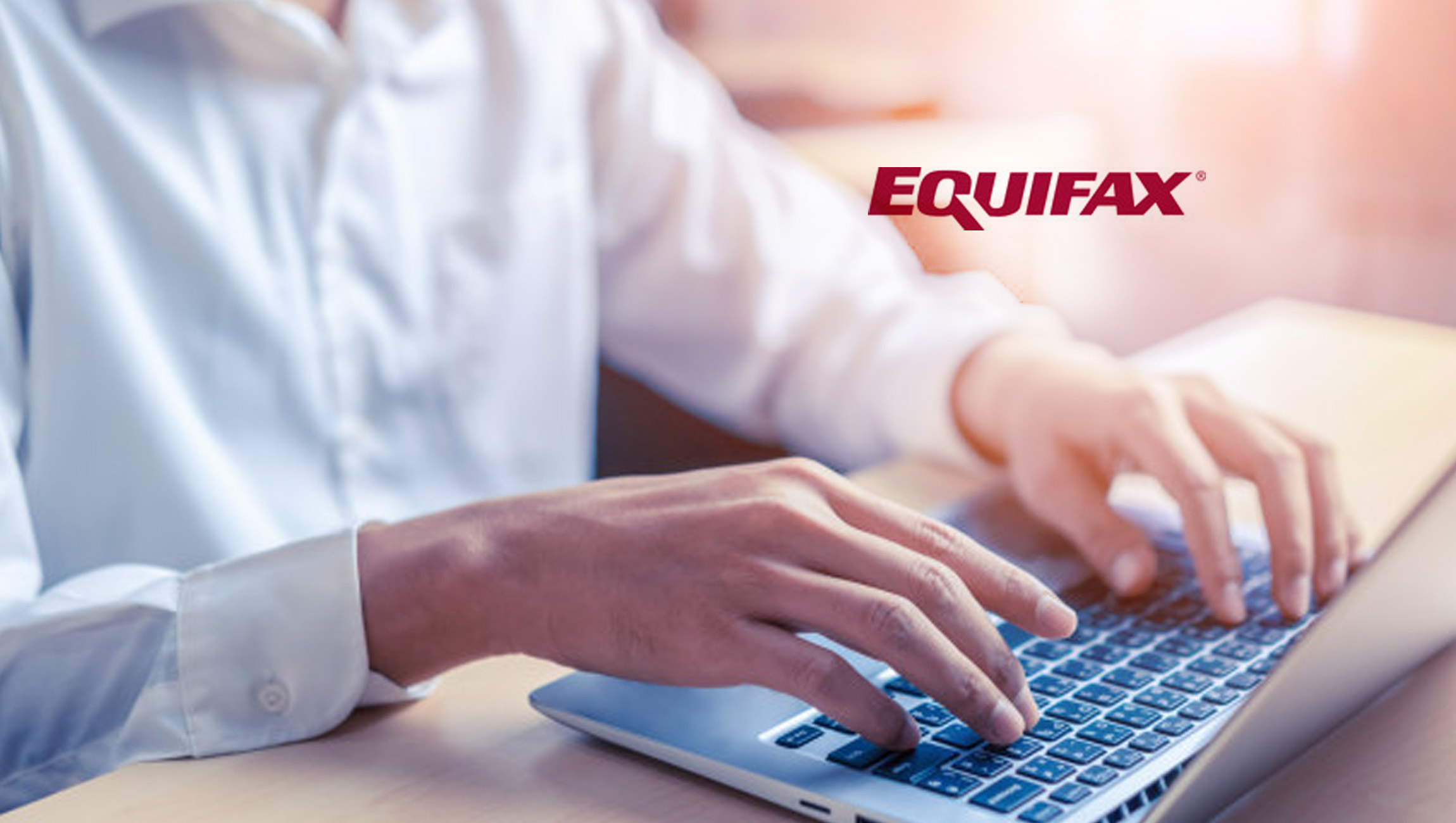 While most Canadians agree (90 per cent) that fraud and identity theft is a serious issue, Gen Z (adults aged 18-24) are more likely to say that identity theft is not likely to happen to them (29 per cent versus 16 per cent of the general population) according to a recent consumer survey conducted by Equifax Canada in advance of Fraud Prevention Month.

“Regardless of age, most people want their government to do a better job educating about fraud and identity theft,” said Julie Kuzmic, Equifax Canada’s Senior Compliance Officer, Consumer Advocacy. “It’s very clear that better communication is needed to warn younger generations about the dangers associated with fraud and identity theft. Criminals engaged in this type of crime can be quick to prey upon people who don’t have their defenses up. All generations and companies of all sizes should be doing their utmost to prevent and detect these crimes. One of the best ways for consumers to do this is to routinely check their credit reports for any suspicious activity. You can request a free copy of your Equifax credit report by phone, mail, in person, and online.”

STOPPING FRAUD BEFORE IT HAPPENS

The survey findings also make it clear that fear and vulnerability are stronger for older generations whether it’s online, on-the-go, at home or in-store. Importantly, there is substantial recognition that you can be quite vulnerable online, which is consistent across the generations. Gen Z, however, is once again less concerned and significantly less likely to take steps to prevent fraud before it happens.

As the COVID-19 pandemic has changed the way Canadians work, learn, shop, and interact, 70 per cent say they are screening their calls more to avoid calls from fraudsters (63 per cent say they’re receiving these calls more frequently). A similar number (69 per cent) are reviewing their credit card and bank statements more closely for signs of fraud, with women, those aged 55+, and Quebecers significantly more likely to say this. Half (53 per cent) are changing their online passwords more often and roughly four-in-ten are checking their credit reports more (45 per cent). Quebecers are significantly more likely to have checked their credit reports more, are less likely to have screened their calls, feel they are getting more fraudulent calls, and feel more at risk to fraud and identity thieves compared to those in the rest of Canada.

Two-factor authentication (a method of verifying a person’s identity by using an additional factor such as sending a PIN via email or text) is becoming more popular with 35 per cent of consumers using it now versus 26 per cent two years ago. Nearly eight-in-ten (78 per cent) say they would be more likely to choose an organization/retailer that used multiple steps to protect their information, although half as many (34 per cent) would prefer an organization/retailer that had fewer steps to verify who they are, especially men and those under age 55.

KNOWING WHAT TO DO AND WHERE TO GET INFORMATION

“It’s encouraging to see more people recognizing the need to better protect their personal information,” said Kuzmic. “It can be as simple as creating a monthly reminder to change your passwords, double-checking financial statements, and shredding those documents versus putting them in the recycling where a dumpster diver could find them. Consumers seem to be realizing it’s in their interest to play a more active role in protecting their personal data.”

To that end, just over half (53 per cent) of the survey respondents believe it’s reasonable that their bank would no longer protect them from any type of fraud if they have shared their banking passwords and 35 per cent admit they have accidentally clicked on a fraudulent link through email or text.

“Criminals are often waiting to take advantage of you and it’s important to take steps to protect your personal information,” added Kuzmic. “Consumers who are concerned about identity theft can always contact us to place a free identity alert on their Equifax credit report.”

Marketing Technology News: What Does 2022 Hold for Influencer Marketing?

Experian Recognized as a “Best Place to Work for Disability…