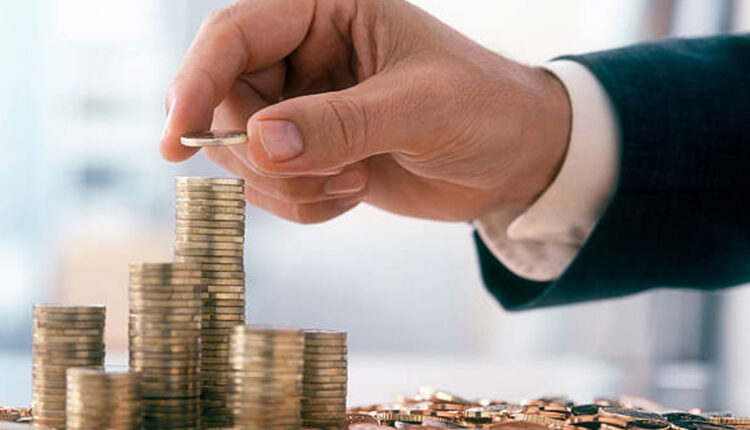 The company will use these funds to further scale and deploy REPLIKANT, its flagship technology offering, empowering key partners and creator communities to bring their characters to life. The end-to-end 3D virtual production tool empowers a new class of creators – distributed, pseudo anonymous teams of musicians, artists, writers, producers and directors – to build, perform and publish at the speed of Web3. Additionally, DNABLOCK will establish an LA-based creator studio to launch new NFT talent and add several key leadership roles.

“The end-to-end 3D virtual production tool REPLIKANT from DNABLOCK empowers a new class of creators to build, perform and publish at the speed of Web3 with customizable AAA quality 3D avatars & tools that require no prior knowledge of 3D programming.”

“We want people to feel something when they see their characters and NFTs come to life through REPLIKANT,” said DNABLOCK co-founder and CEO, Anthony Kelani. “The next great franchise isn’t going to come from the top-down, fully formed and with fixed narratives. It’s going to come from the bottom-up with stories that NFT communities write for themselves. I’m particularly excited that this will surface a new generation of stars from a much more diverse roster of creatives than we’ve seen from legacy media.”

“When people began writing essays about the Metaverse two years ago, we were already building the tools to make it happen.” said DNABLOCK co-founder and CTO, Luc Shurgers. “It was clear from the start that procedurally generated avatars and animation were the future, so we assembled a team of game engine veterans with several AAA-titles under their belts and got busy. Now we have REPLIKANT, which delivers solutions today, while others play catch-up.”

With this round, Scott Broock, who was previously Global VR Evangelist for YouTube and EVP of Digital Strategy and Innovation at Illumination, joins Kelani and Schurgers, as Chief Strategy Officer. “The world is experiencing a fundamental shift in mediums from legacy film, TV and Web 2.0 to decentralized, community owned IP in Web3, which is backed by blockchain technology,” said Broock. “With REPLIKANT, Luc and Anthony have built an amazing tool that unlocks massively collaborative creativity, and it’s the future of entertainment.”

Everything in REPLIKANT is composable and interoperable, meaning that the code, or DNA of a character can jump from one REPLIKANT powered world to another, enabling a decentralized network of interactive entertainment experiences where NFTs are the stars.

Memsource and Phrase Announce a New Joint Identity and an Integrated,…