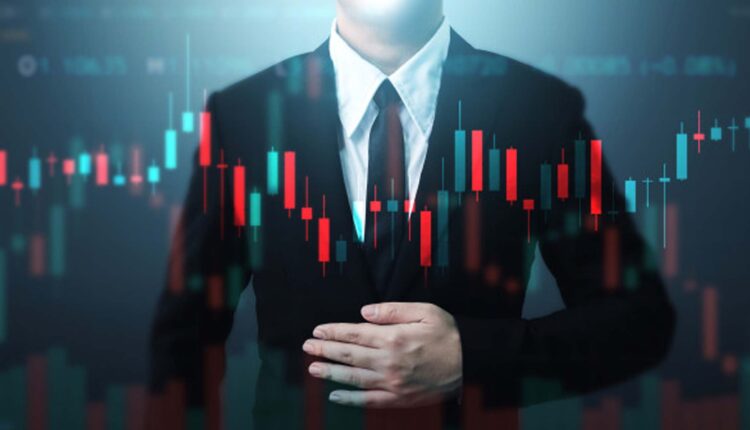 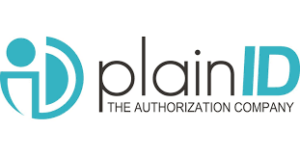 PlainID, the Authorization Company, announced that Gal Helemski, Co-founder and Chief Innovation and Product Officer, has been named a top 25 Women Leaders in Cybersecurity by The Software Report, issued on April 21st, 2021.

“I am humbled to be listed amongst all of the incredibly talented women in this list,” said Ms. Helemski.  She continued, “When I co-founded this company more than 5 years ago with Oren Harel, I was focusing on the ultimate goal of solving one of the biggest gaps in the Identity Management space, Authorization.  Being able to decide and know who has access to what, under any scenario, otherwise known as Authorization, is one of the most important of Cybersecurity capabilities.

Building this technology in addition to working with a great team, which includes more than 40% women, is one of the most fulfilling roles of my career. I’m thankful that I have this stage to show it is possible to succeed as a woman in the technology landscape.  Finally, I love being able to be involved in educating young women in STEM, and in particular enabling them with Cybersecurity as a career path.”

From leading the strategic development of PlainID’s award winning products, to her consistent appearance on the speaker and webinar circuit, Gal has been a driving force for PlainID’s employees, partners and of course customers.

“Gal has such an amazing focus on customer success, and her input is so helpful at our customers that getting time on her calendar is often the most challenging part of working with her,” said Oren Harel, Co-founder and CEO of PlainID. He continued, “Gal has become such a valuable asset to so many professionals and companies, I’m not surprised that she’s being named as one of the top 25 Women Leaders in Cybersecurity.”

Former LinkedIn and Google Exec Joins Vidyard to Change the…