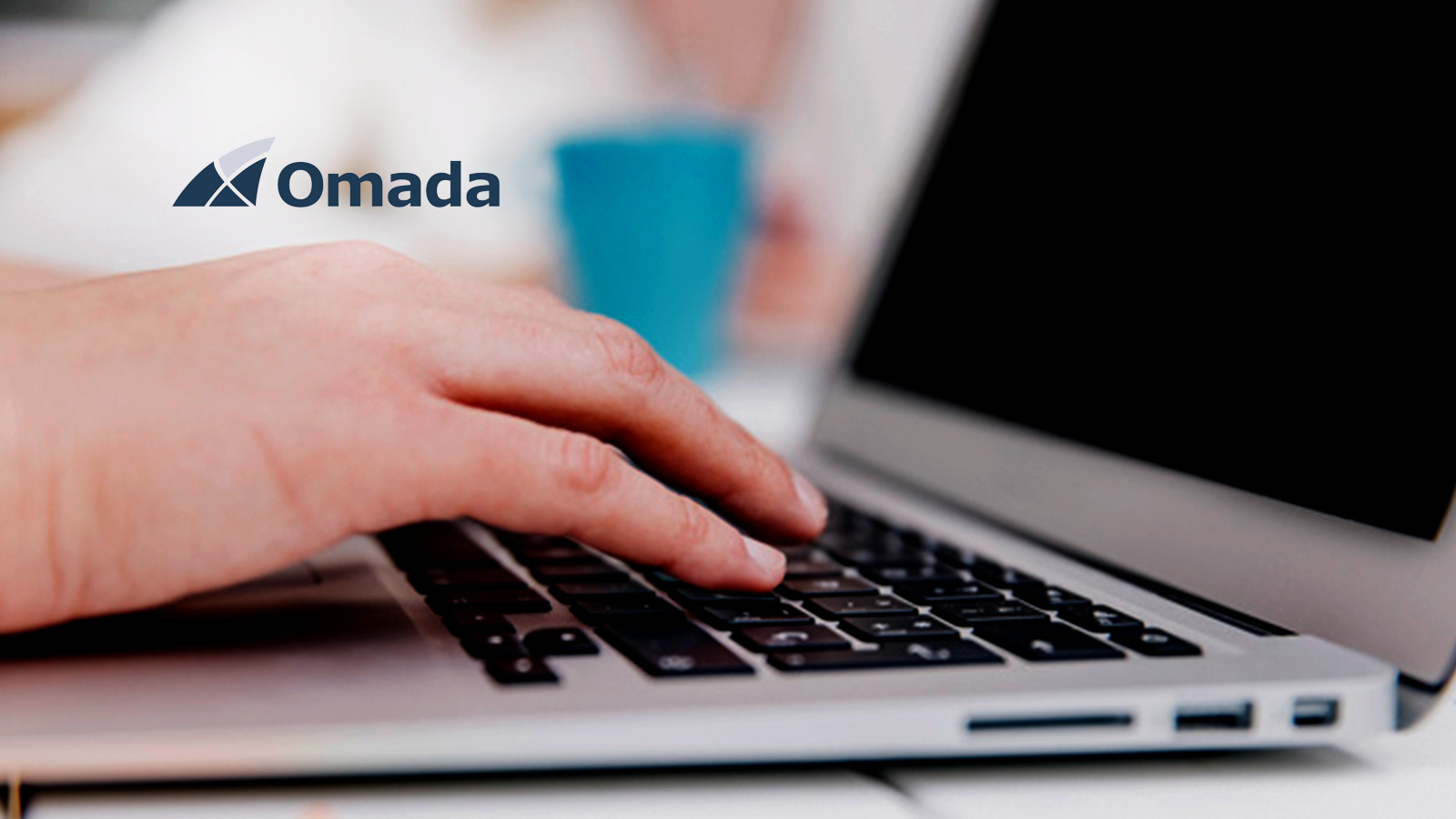 Omada A/S (“Omada”), a global leader of Identity Governance and Administration (IGA), announced today that Coop, a Swedish grocery retailer, has partnered with Omada to secure and manage several thousand identities to ensure proper access. The companies will work together to implement SaaS-based IGA by the first quarter of 2023.

Coop is one of the largest grocery retailer chains in Sweden with more than 830 stores and an online offering. The company has a clear plan to implement accountability in their warehouses and stores via Omada governed identities and access rights. With Omada Identity, Coop will be able to trace and address specific audit requirements and remove a significant amount of manual work that exists today. The chief technology officer made enhancing the company’s IGA program one of his key initiatives for 2022 and beyond.

Recognizing that they needed help with managing and deploying IGA, Coop sought a SaaS solution. The key objectives were to be able to scale the solution as needs change, as well as the ability to easily perform upgrades themselves. Finding a solution the company could get up and running in a short timeframe was a key priority. After a thorough vetting process, Coop chose Omada for two reasons: its mature technology to help govern different levels of user and technical identities, and the execution plan Omada laid out to get Coop deployed and operational within 12 weeks, with the ability to scale the program from there. Further, having a modern, enterprise-grade solution will help Coop achieve future goals – including a tight integration with its ServiceNow deployment.

Kristofer Öhman, CTO, Coop Sverige, said: “Managing identities properly is essential to handling accountability throughout the organization. Omada’s proven framework will be instrumental in assisting us in our process of reshaping Coop’s identity management, allowing us to implement IGA in an agile way that will deliver incremental value.”

Michael Garrett, CEO, Omada, said: “Without a consistent and clear IGA strategy, organizations often struggle with manual processes and other challenges. Our cloud solution, coupled with our best practice frameworks, makes it easy for large enterprises to implement IGA in an agile and rapid way. Having a modern enterprise-grade solution will help large retailers like Coop achieve their future digital transformation goals and we are delighted to be part of this journey.”

Muck Rack Named to Inc.’s 2022 Best in Business List in Software as a Service Category