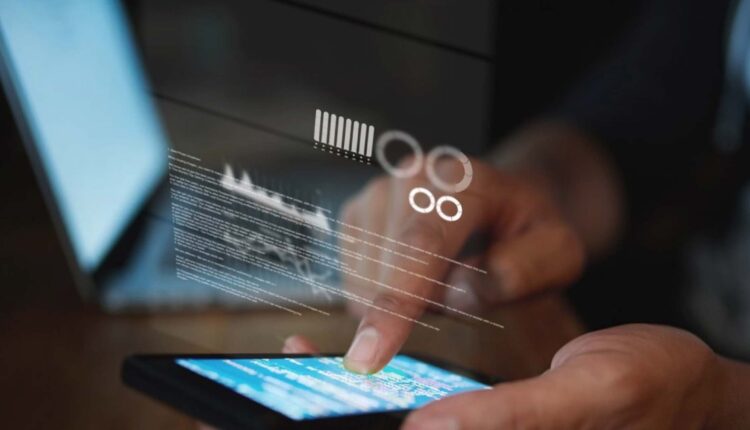 In addition to helping ticket sellers find new fans, FanIQ also provides clients with insights on purchase-path optimization, as well as demographic and psychographic profiles for prospects and existing users.

“With the Covid-19 disruption to the event economy, 2021 is likely to be the most challenging year ever for ticket sellers. We launched FanIQ to give teams, venues, and music promoters a tool to help scale up data-driven, direct-to-consumer marketing without additional technology investment,” said TicketIQ founder, Jesse Lawrence.

FanIQ also taps into TicketIQ’s network, which includes over 40 million user profiles of both ticket shoppers and engaged fans from across 500 sports and music-focused publisher partners and social media influencers.

Marketing Technology News: How Consumer Behavior and Attitudes Are Reshaping Life During and After COVID-19 Pandemic

Over the last 5 years, TicketIQ has used integrations with primary ticketing partners like Ticketmaster, SeatGeek, FrontGate, and Eventbrite to sell tickets directly to fans on behalf of over 300 teams, venues and promoters. Past clients include the New York Knicks, Orlando City Soccer Club, festivals like Bottlerock Napa and Country Thunder, and universities including the University of Southern California, University of Virginia, and Mississippi State.

With the launch of FanIQ, the company also announced two advisory board members; John Abbamondi, the CEO of Brooklyn Sports and Entertainment, and Daren Lucas, the former director of ticket sales at the University of North Carolina, and senior executive at NASCAR and Primesport.

Tackling Unstructured Data Is The Only Way To Deliver…

Genpact and Fast Company Partner to Digitally Transform a…