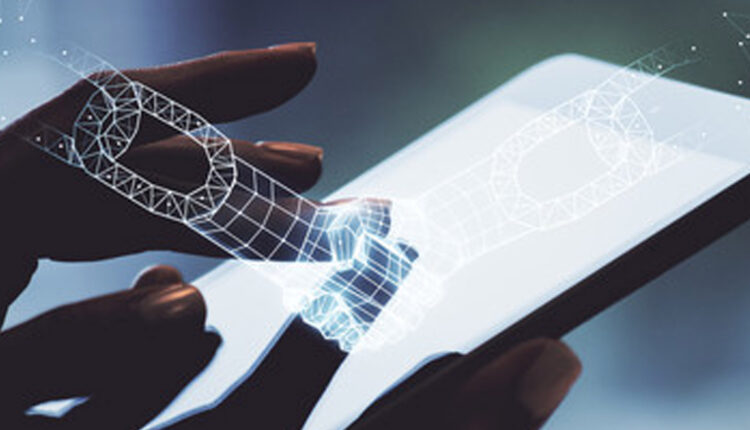 Xinghuo Blockchain Infrastructure and Facility (Xinghuo BIF) and Zetrix have jointly announced the introduction of Blockchain-based Identifiers (BID) / Verifiable Credentials(VC) and Blockchain-based E-signing services to international markets, a major milestone in enabling cross-border business with China on the blockchain.

Xinghuo BIF is a China initiated international blockchain infrastructure supported by all levels of the Chinese Government while MY E.G. Services Bhd (“MYEG”), via its Zetrix blockchain, runs the International Supernode of Xinghuo BIF to connect entities outside China to the Xinghuo BIF.  Xinghuo BIF presently resolves 94mil identifiers daily, placing it as the most actively used platform and validates this use case in real world applications.

The BID, an official DID method listed in the DID Specification Registry of World Wide Web Consortium (W3C), is a new approach to realize decentralized identity based on Xinghuo BIF. The initial phase of the BID rollout will include the introduction of Chinese-related credentials, agreements and the corresponding legal frameworks that would serve as the foundation for the establishment of such agreements. Zetrix will connect Chinese parties signing on the domestic Xinghuo BIF network with their international counterparts signing on the Zetrix network.

The BID service is an extension of the existing Xinghuo BID and Xinghuo Blockchain-based E-Signing services that was officially deployed in February 2022. On 12th October 2021, a Memorandum of Understanding between China Academy of Information and Communications Technology (CAICT) and Malaysia-based MYEG, which established the Zetrix chain, announced the strategic cooperation framework between Xinghuo BIF and Zetrix as the international infrastructure to connect China’s Xinghuo network to international markets.

“BID and Verifiable Credential form a critical foundation for the digitalisation of trade and services. Beyond the process and trade efficiencies that we envision, this will also counteract the threats of counterfeiting,” said Dr. Jin Jian, president of Institute of Industrial Internet and Internet of Things Institute (IIIIoT), CAICT

“BIDs and VCs are critical building blocks of more interconnected Web 3. They are the foundational tools that decentralised apps can call upon to deliver a myriad of new services that would unleash the full potential of blockchain platforms.  No other blockchain platform currently provide these services at a scale that matches Xinghuo – Zetrix and we are excited to be the global industry leaders in this real world usecase,” said TS Wong, Group Managing Director of MYEG.

Zetrix has engaged credential issuers and certification authorities to ensure the information registered are true to fact, and continues to engage with more stakeholders in strengthening the integrity of this vital facility. Further information is available at zetrix.com.

Now, through the Xinghuo-Zetrix collaboration, this fundamental layer and its design would give direct control and ownership to its users, a key differentiating factor that will enable a new wave of Web 3 digital processes and transactions.

Zetrix DID solution, which conforms to the Xinghuo Blockchain-based Identifier (BID), will power an on-chain signing service to enable users to transact with certainty and verified identities.

Organisations can use this service by keying in information and signing using their BID to issue certificates/credentials on the Zetrix blockchain. Users in China and elsewhere with access can search relevant information quickly through the BID identifier resolution service and vice versa.

The Zetrix Blockchain-based E-signing Service carries out signing management throughout the life cycle, maintains operations records and the extraction ability to meet the demand for inquiry and examination. Most importantly, these documents are legally binding if applicable to China laws.

This will in turn improve the efficiency of transactions and agreements across borders for various kinds of use cases. By supporting single-party and multi-party transactions, the service will be able to meet the demands of clients in many contexts including B2B and B2G.

The Xinghuo-Zetrix blockchain certificate service demonstrates that users can inquire the authenticity of any certificate or credentials. It ranges from Government issued credentials like official residency, to provenance of goods, to the adherence of international standards by enterprises.

Users can authenticate certificates online, instead of relying on traditional ways of issuing paper documents for proof. These credentials can then be independently verified using the issuer’s public BID.  In addition, digital credentials may incorporate smart features, i.e. programming logic.

The combination of the BIDs and Verifiable Credential services will enable a host of varied use cases, from simple issuance of certificates to smart product authenticity documents with ownership history and programmable government issued credentials.

As an ongoing concern, Zetrix will design more templates of signing occasions, extension environments, and API integration, providing safe and efficient identification services for all industries.