LogMeIn Names Ita Brennan to Board of Directors 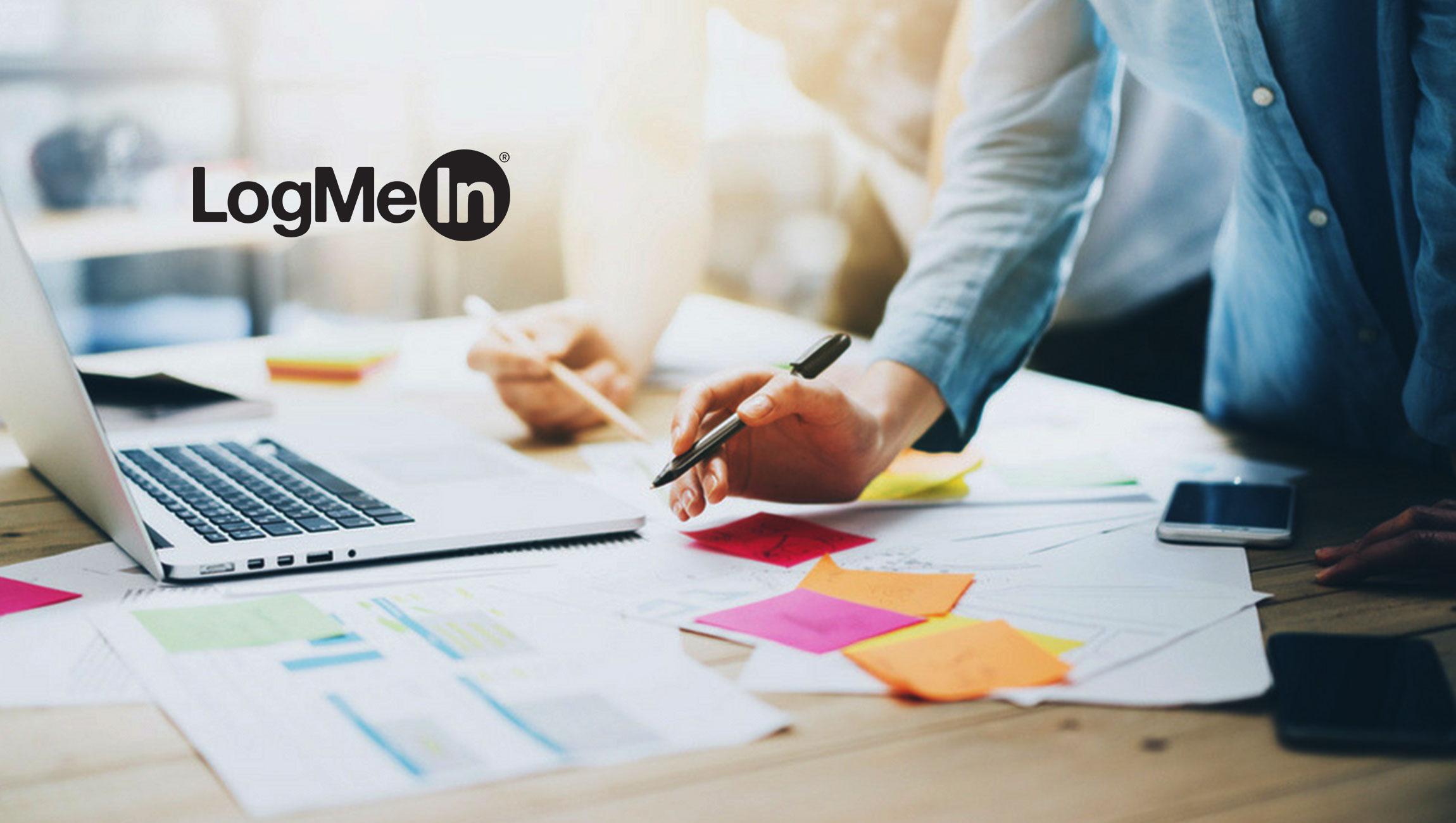 LogMeIn, Inc. has named Ita Brennan, CFO of Arista Networks, to the company’s board of directors.

A tech industry veteran with over two decades of financial management experience at large and mid-cap businesses, Brennan is Arista’s Chief Financial Officer responsible for all aspects of the Company’s financial accounting, operations, controls and investor advocacy. Prior to joining Arista, she held executive management roles at Infinera Corporation, an intelligent transport networking company, and Maxtor Corporation, a multi-billion dollar information storage solutions company.  Brennan is also a fellow of the Institute of Chartered Accountants and a public accounting alumna of Deloitte and Touche, having worked at the firm in both Ireland and the US.

“Ita Brennan has earned a reputation as both a leading financial expert in the tech industry and a highly accomplished executive and operator,” said Bill Wagner, President and CEO of LogMeIn.  “As we continue to shape our board to include a breadth of experience, knowledge, and abilities across industries and functions, Ita’s deep expertise in operational finance and proven track record of helping businesses grow will be highly valued on our board.”

Brennan is the second newly appointed director to the LogMeIn Board this year, following the appointment of Sara Andrews, SVP and CISO of PepsiCo, who was named to the Board in April of 2018.  Brennan joins Andrews, LogMeIn Chairman Michael Simon, LogMeIn President and CEO Bill Wagner, and independent directors Steven Benson, Michael Christenson, Edwin Gillis, Robert Calderoni, David Henshall and Peter Sacripanti as members of the Board of Directors.

“In an era where the way we work and the way we buy technology is being redefined by the day, few companies are better positioned to capitalize than LogMeIn,” said Brennan. “It’s a great opportunity to complement the expertise of an esteemed and diverse board while lending my direct expertise in scaling businesses in high potential markets.”

Invoca Achieves Record Results in 2020 as Companies Turn to…