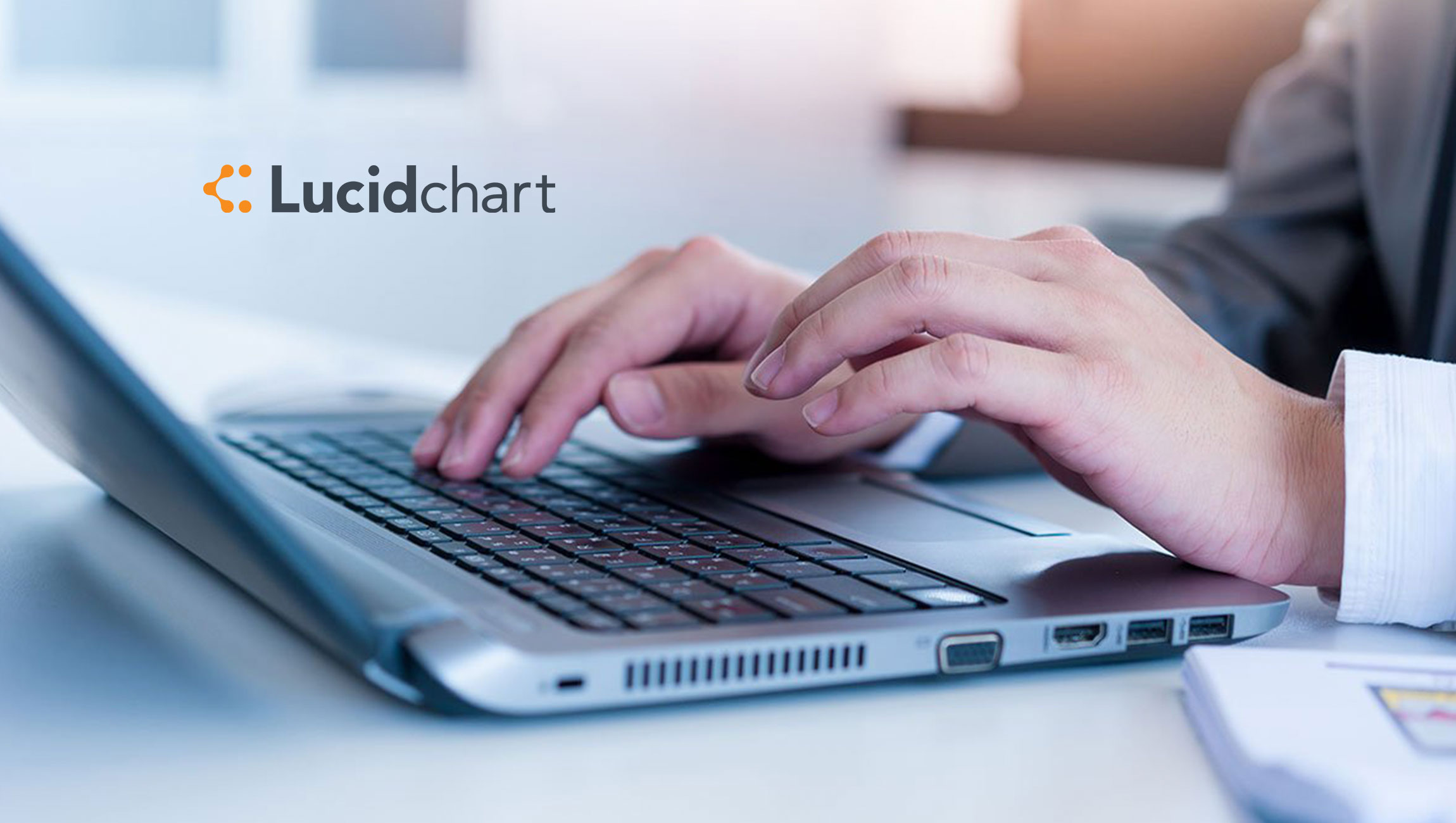 Lucidchart, the leading cloud-based visual productivity platform, announced that it has closed a $72 million funding round from new investors Meritech Capital and ICONIQ Capital, and existing partner Spectrum Equity. This brings Lucidchart’s total funding to date to $114 million.

With over 15 million users, Lucidchart is quickly becoming the standard for understanding and communicating ideas, information and processes with clarity. The funding will be used to accelerate growth and product development, introducing Lucidchart to millions of new users worldwide.

“Lucidchart is driven by the vision that when people think and communicate visually, we can work faster, collaborate more effectively, and be more innovative. Today, we’re grateful to add Meritech and ICONIQ as strategic partners and for Spectrum Equity’s continued support so that we can aggressively further that vision,” said Karl Sun, CEO and co-founder of Lucidchart. “Though Lucidchart started as a replacement for traditional, difficult-to-use diagramming applications, our ambitions have always been far greater. We are determined to make communicating visually an integral part of the future of work, ensuring that innovators everywhere can turn the best ideas into reality.”

Lucidchart helps anyone – from students to software developers to HR professionals to salespeople – quickly make sense of complex concepts and processes in a visual way, and then share and collaborate on that information with others. With Lucidchart, users can easily create anything from simple flowcharts to intricate, data-driven diagrams on any device, ensuring clarity of thought and communication that drives rapid innovation.

In order to meet the needs of a fast-growing user base, Lucidchart plans to open an EMEA headquarters in Amsterdamin January 2019 and significantly expand the capabilities of its platform. In particular, Lucidchart will continue to bring its innovative visual reasoning platform to market, introducing capabilities that make it possible to automatically create diagrams and merge visuals with external data sources, dramatically advancing users’ ability to understand complex systems, processes and ideas in ways that were previously not possible.

“We were drawn to Lucidchart because of its visionary executive team, beloved product, rapidly expanding global footprint and relentless focus on a critical facet of the modern workplace – visual collaboration and communication,” said George Bischof, managing director at Meritech.  “Lucidchart has built a truly impressive enterprise SaaS business, and we believe the future of work flows through Lucidchart.”

The funding will also be used to enhance Lucidpress, the sister product to Lucidchart, which provides a brand templating platform that gives its over 5 million users the power to quickly create and distribute on-brand marketing collateral.