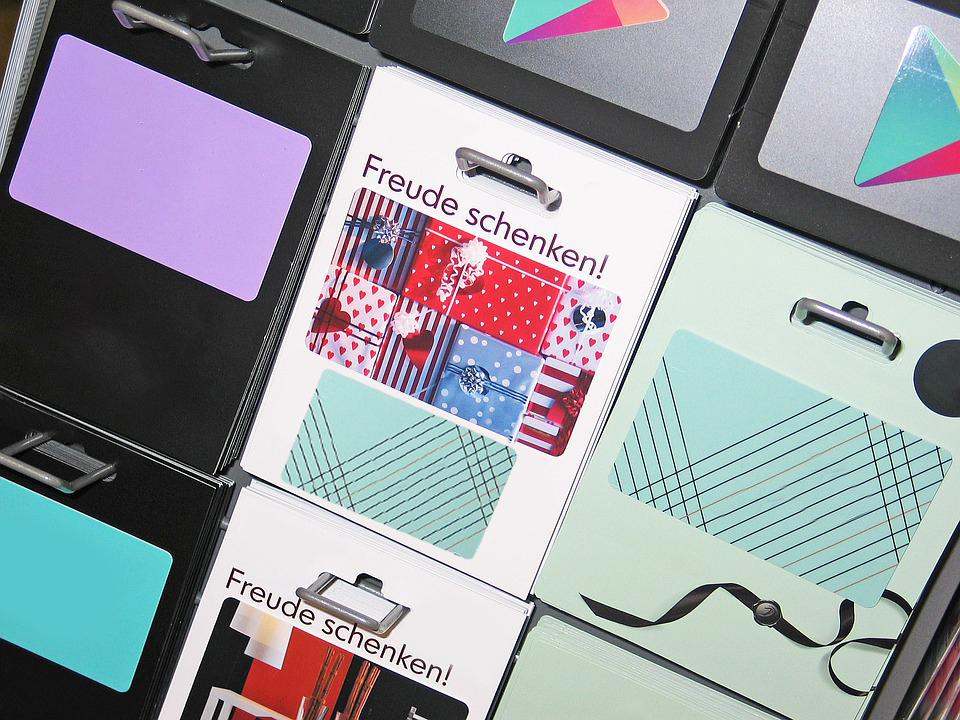 SessionM, the leading marketing automation platform for loyalty generation and customer engagement, announced the joining of MarTech veteran Michael Simon. Simon, the co-founder and Chairman of the Board of LogMeIn, will be part of SessionM’s board. He is known for his specialization in marketing analytics and personalization technology to product innovation.

According to Lars Albright, Co-founder and CEO of SessionM, “Loyalty starts with context.” And Michael Simon is an exponent in customer experience using mobile tech innovations. The respected tech executive, who co-founded LogMeIn in 2003 and took it public six years later, will remain in Boston, helping SessionM grow its customer base by adding more interactive tools in its software solutions. Considered as the next “Salesforce” in MarTech for mobile engagement, SessionM is set to disrupt the traditional Cloud CRM ecosystem with its next-gen approach towards mobile loyalty and advertising programs. While it has switched its focus towards gathering customer data to refine its knowledge of consumer behavior and their engagement, the latest addition to its leadership cadre will help integrate its technology innovation projects with business expansion plans.

Two years ago, Michael Simon relinquished his CEO title at LogMeIn to William Wagner, the current CEO.  Simon continues to be on LogMeIn’s board and is also the board member at marketing automation company HubSpot.

SessionM, founded in 2011, boasts of being the most prolific mobile tech innovation company in the US. In September 2016, the Boston-based company announced its acquisition of $35 million in Series D funding from six investors led by General Atlantic. The company has so far raised $73.5 million in four funding rounds since May 2011. The mobile MarTech firm acquired POS marketing software provider LoyalTree in December 2016 for an undisclosed sum. Earlier in July 2016, SessionM announced a key partnership deal with mobile strategy enabler Bottle Rocket, offering unique and immersive mobile app platform for true mobile loyalty.

Now, by bringing Michael Simon, SessionM has leaped ahead of the league to become the fast-growing omnichannel marketing automation platform that offers an end-to-end system for maximum speed, agility, and efficiency.

Happiest Workplaces Have the Highest Levels of Automation, as Employees Say Robots…

90% of Companies Unprepared for CCPA Compliance, 95%…