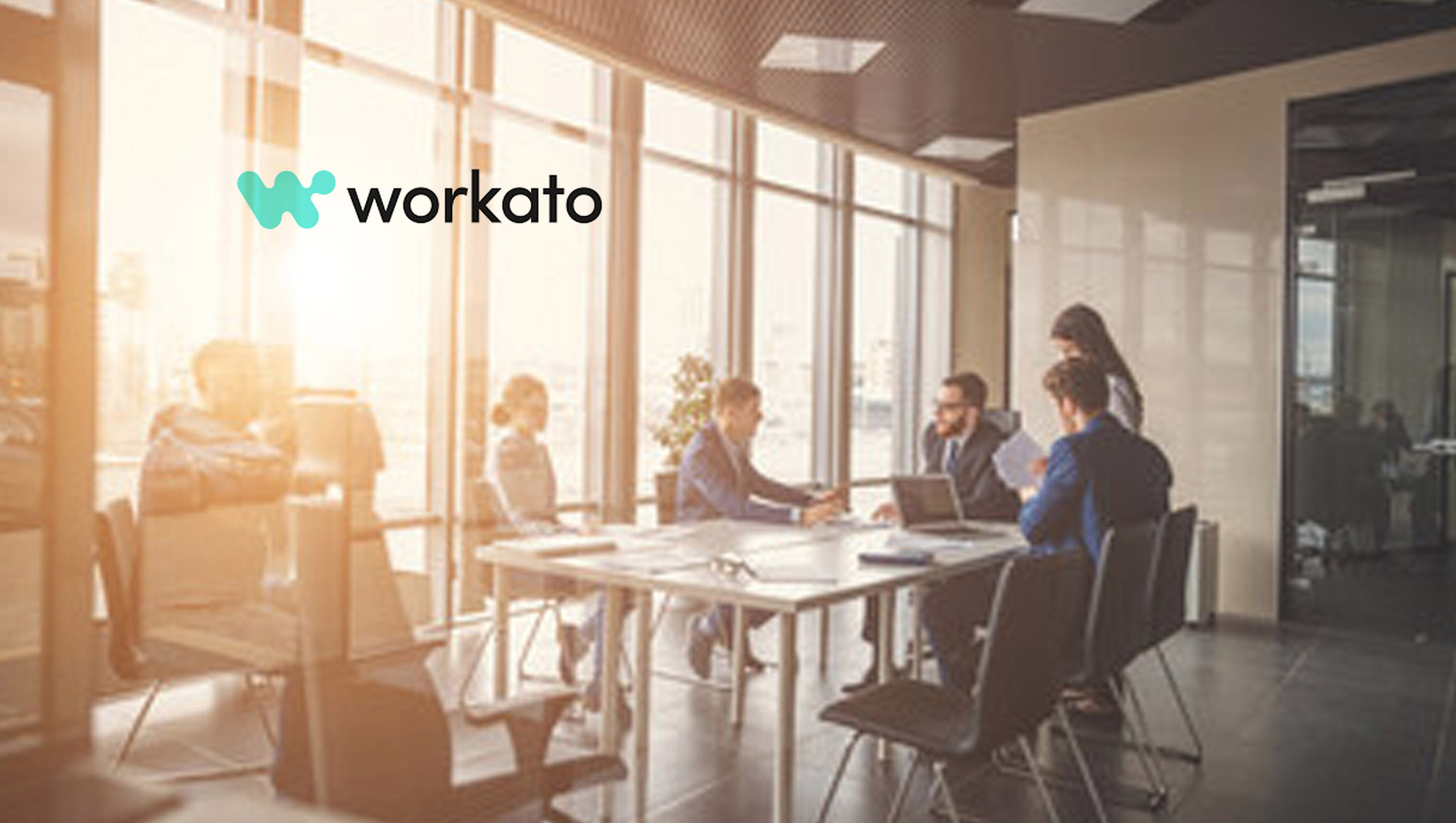 Workato, the leading enterprise automation platform, recently wrapped its second annual industry conference, Automate 2022. The largest conference focused on automation, Automate 2022 brought together global leaders to discuss and share how their companies are investing in automation to help scale business operations and drive value. This year’s gathering saw over 50 Workato customers and partners take the virtual stage with registration surpassing 30,000 people, a 150% increase from last year.

“I am especially grateful to our speakers – customers, partners, and the Workato team – for the hard work they put into sharing their insights and experience with the broader automation community.”

This year’s conference focused on “The New Automation Mindset” – a critical mindset shift in how companies of all sizes are taking a holistic, end-to-end approach to automating across all departments, not just IT. Workato’s CEO, Vijay Tella, took to the main stage for the opening keynote where he connected with automation leaders from Atlassian, Autodesk, TripActions, Vituity, and Helen of Troy.

“Automate brought together 30,000 business and technology leaders globally to learn from each other and inspire one another to take on the New Automation Mindset. It is great to see the enterprise automation movement gain force as more leaders from business and IT teams embrace the steps to building unstoppable companies,” said Vijay Tella, Workato Founder, and CEO. “I am especially grateful to our speakers – customers, partners, and the Workato team – for the hard work they put into sharing their insights and experience with the broader automation community.”

“A Culture of Excellence” Podcast Announced

EverC/Ipsos Poll: 88% of Americans Think E-Commerce Marketplaces Should Be Liable for Counterfeit, Illegal Products Sold on Their Websites

SturdyAI Raises $3.1 Million to Strengthen its AI-led Customer Intelligence and…

Swit Collaboration Tool To Be Adopted Company-wide By…