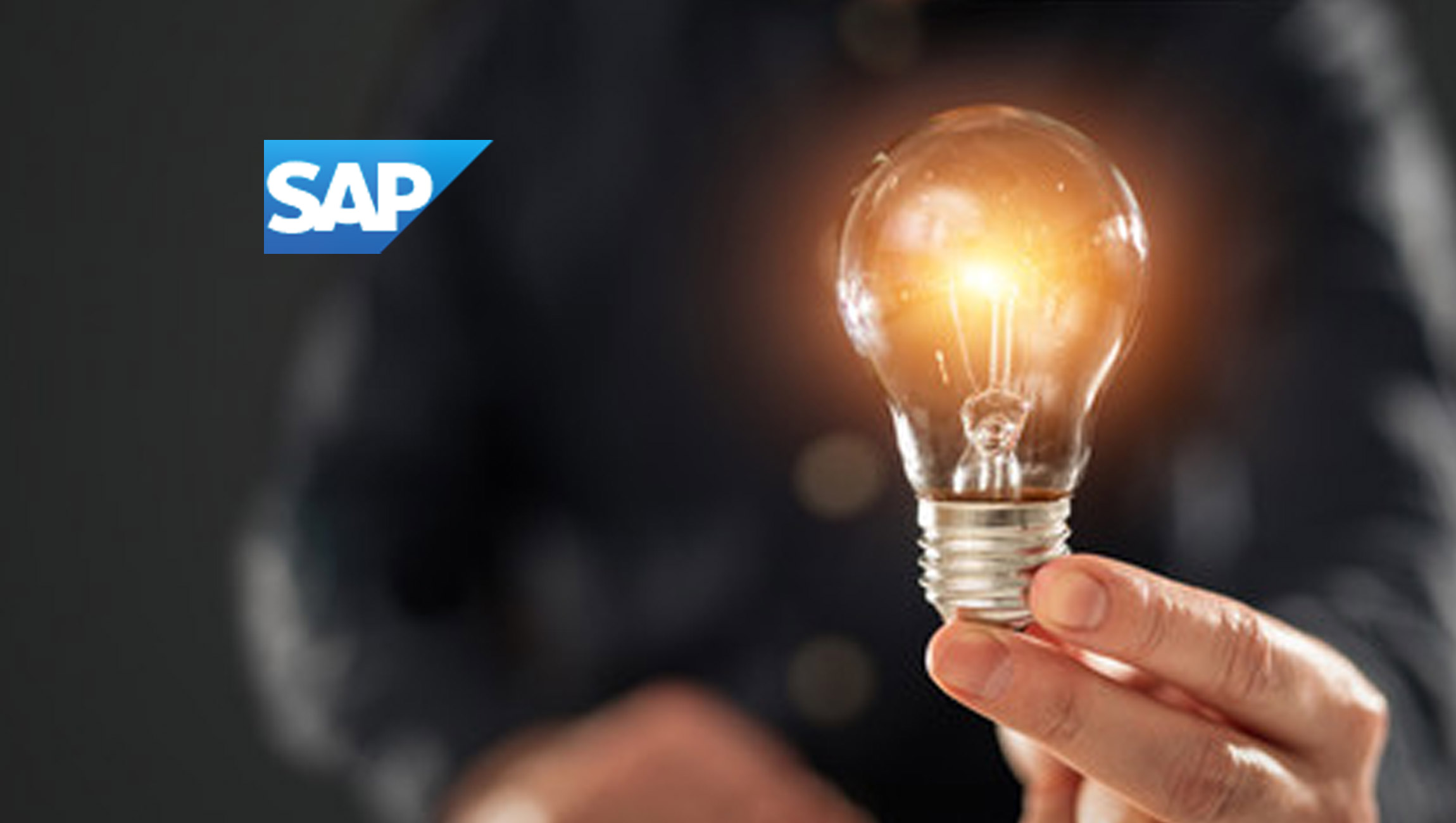 During earnings on July 21, 2021, SAP SE (NYSE: SAP) announced that the National Basketball Association (NBA) will leverage the RISE with SAP offering to facilitate the global sports and media business’s ongoing cloud evolution.

As part of the deal, the NBA will migrate its cloud-based SAP software environment, including SAP S/4HANA Cloud, to Microsoft Azure.

“The NBA and SAP have a strong history together that we aim to build upon with this latest cloud-driven initiative,” said Krishna Bhagavathula, chief technology officer and senior vice president for the NBA. “RISE with SAP is an important offering that will support the NBA’s cloud strategy and vision.”