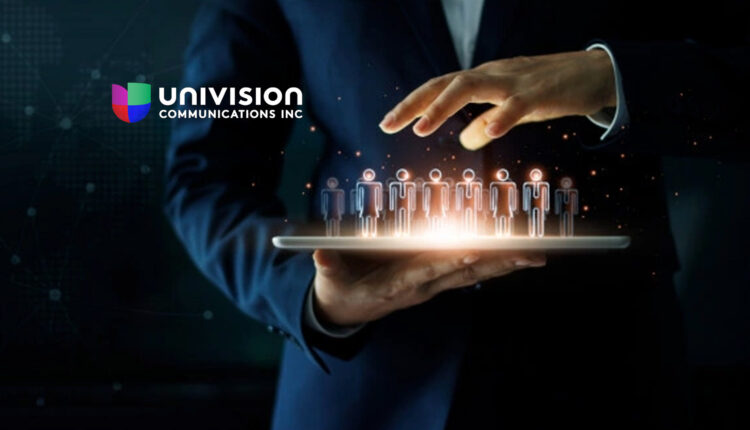 Univision Holdings, Inc., the leading Spanish-language media and content company, announced the addition of key leaders to its Streaming leadership team, following the recent announcement of a comprehensive global streaming service, which will feature both free ad-supported and premium subscription-based offerings, to launch in the U.S. and Latin America in 2022. The new service will encompass the largest offering of originally produced Spanish-language content globally, strategically positioning the Company as it continues its transformation and nears the close of the Televisa-Univision transaction expected later this year.

“I am immensely proud of the strides we have taken thus far in Univision’s streaming evolution, including building an innovative platform, engaging renowned creators and setting the foundation for what will be the largest offering of Spanish-language content globally. I couldn’t be more thrilled to welcome these industry professionals who are now part of our streaming dream team, at this pivotal point in Univision’s transformation. Each of them brings a unique perspective that will strengthen our position as a global streaming leader,” said Pierluigi Gazzolo, Univision’s President and Chief Transformation Officer.

The Silent Threat: How Bots Are Skewing Your Marketing…