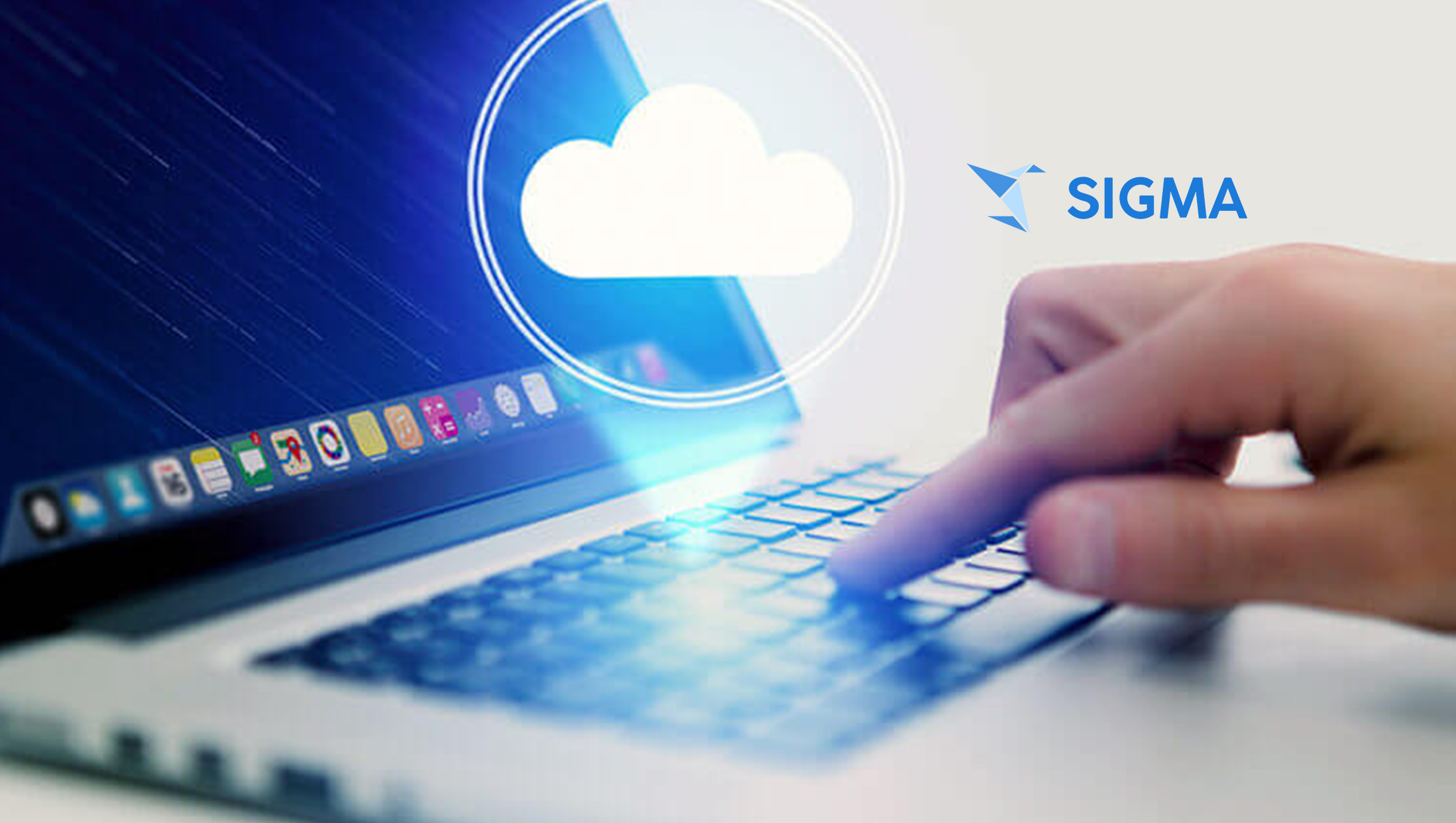 Sigma Adds Leaders from Chef, Tableau, and Databricks to Round out Its Executive Team and Capitalize on Rapid Customer Growth After Launching Its Next-Generation Cloud BI & Analytics Application 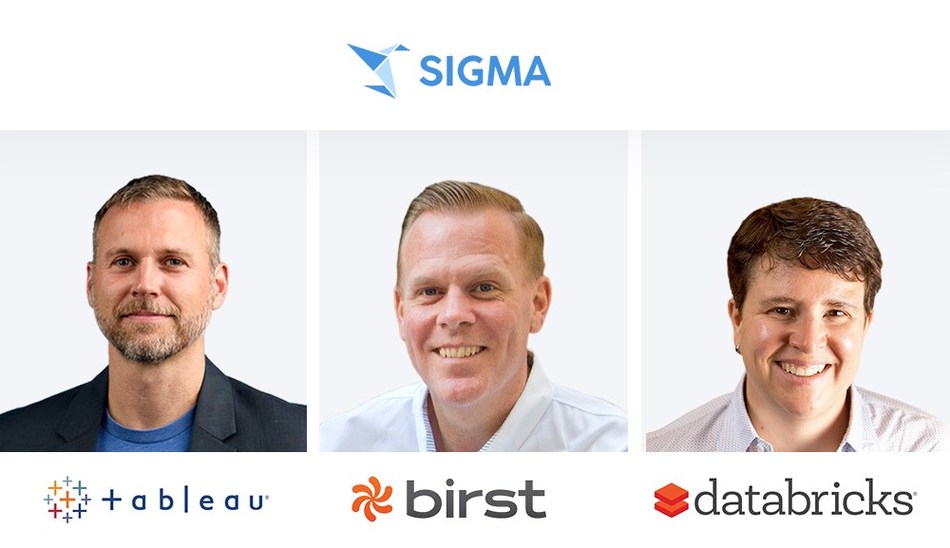 “We’ve seen tremendous demand this quarter as data-first companies seek to execute cloud strategies, simplify data analysis, and drive BI adoption,” said Rob Woollen, CEO of Sigma. “Our unique approach to data access and collaboration is getting attention, and it became clear that we needed to bring on additional leadership to help us capitalize on this momentum as we enter our next stage of growth.”

Joining as President is Ryan Ried, who will lead all of Sigma’s customer-facing operations including sales, marketing, and finance. “I am thrilled to be joining Sigma early on as it brings much-needed innovation in an industry where we see data-first organizations moving away from traditional ways of doing things and migrating to the cloud,” said Ried. “Sigma’s approach to analytics is one of a kind, and I look forward to building off the recent momentum as we work together to open new doors for greater BI adoption worldwide.”

Ryan brings two decades of industry experience leading Sales teams at successful start-ups and enterprises alike as they navigated historical periods of growth. At Birst, Ryan led the sales team and helped scale the organization before being acquired by Infor in 2017. Most recently, Ryan was the Senior Vice President of Sales at Seattle-based Chef, a leader in Continuous Automation software and one of the founders of the DevOps movement, where he led the team to record annual and quarterly sales in 2018.

Also joining the team is Julie Lemieux who will serve as Vice President of Design and Wade Tibke who will serve as Vice President of Marketing. Julie previously worked as the Head of User Experience at Databricks. Before that, Julie served as Chief Experience Officer for BI & Analytics at SAP, where she managed a global 30-person team to design, build, and release SAP Lumira.  Wade Tibke comes to Sigma from Tableau Software where he served as Vice President of Marketing Operations and worked for over 10 years in various marketing roles. During his tenure, he helped grow revenue from $1 million to nearly $1 billion and take the company public in 2013.

The company has doubled headcount since raising $28 million in venture funding led by Sutter Hill Ventures and Altimeter Capital in 2018, with plans to double again this year.