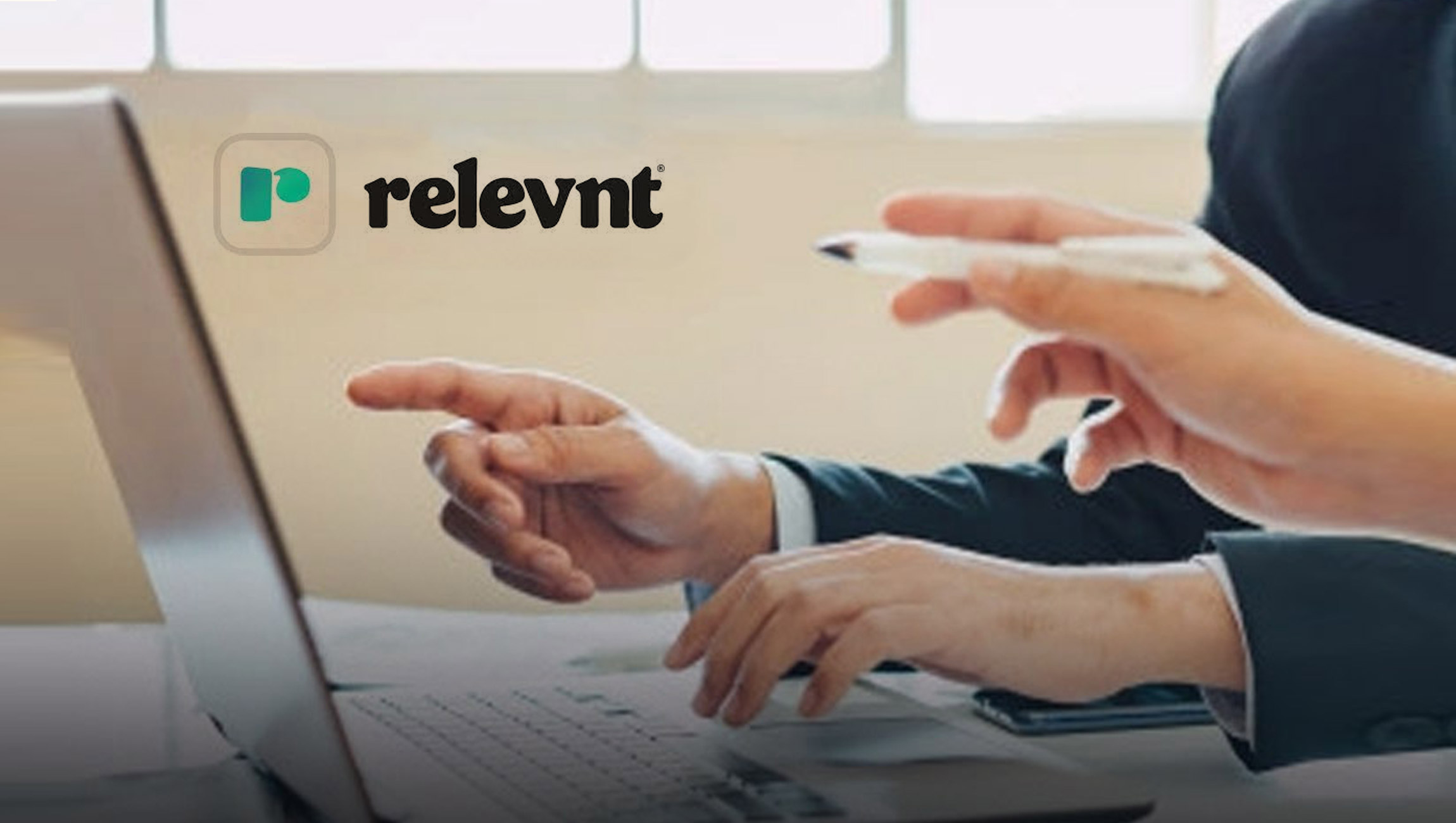 With Relevnt, users can now create and participate in public and private chats with less fear of being canceled for a post

Relevnt, the people’s app, offering group messaging with live, interactive podcasting, unveiled two firsts: ephemeral pop-up chatrooms that open the floodgates for free expression, and the Live Now conversation feed for instant connection to the people and topics you love. The company also announced it has added live video capabilities to its audio and text-enabled platform. Building on Relevnt’s interactive, real-time podcasting and group messaging functionality, these innovations empower users to freely express themselves with less fear of being canceled or called out later for ephemeral posts that will disappear after a set time.

Whether it’s boxing, politics, favorite TV shows, cannabis, or anything in between, Relevnt enables users to instantly connect and interact with the people and things they are passionate about without unnecessary limitations. This is accomplished through live, pop-up chatrooms called “vibes,” which are uniquely personalized by timeframes, interests, and geolocation. While Relevnt continues to offer users the ability to create and participate in media-rich permanent vibes, the company’s trailblazing moves in group messaging now bring the multi-billion-dollar market a new modality around ephemeral pop-up chatrooms.

“We’ve introduced Relevnt’s new ephemeral pop-up chatrooms as an antidote to the censorship that plagues today’s legacy social media platforms,” said Winder Hughes, Relevnt CEO and Founder. “Ephemeral group messaging functions much like day-to-day in-person conversations. You’re free to express yourself with less concern that your words are being permanently stored to use against you at a later date. In parallel, we’ve also unveiled Live Now, which takes the daily ‘newsfeed’ experience to the next level as a ‘conversation feed,’ where you can instantly find and engage in the ephemeral conversations that matter to you.”

The shelf life of in-the-moment news, information, and entertainment in our daily digital lives is short. Ephemeral pop-up chatrooms bring people together without the corrosive side effects of cancel culture and excessive personal censorship. In addition, they are also a natural way of pulling together large audiences around a topical setting and timeframe, whether live sporting events and festivals, celebrity drop-ins, trending topics, or breaking news. With a quickly growing pipeline of innovative features and functionality, Relevnt is where inclusive community and entertainment meet empowerment. Users can be moderators and participants can become creators, instantly.