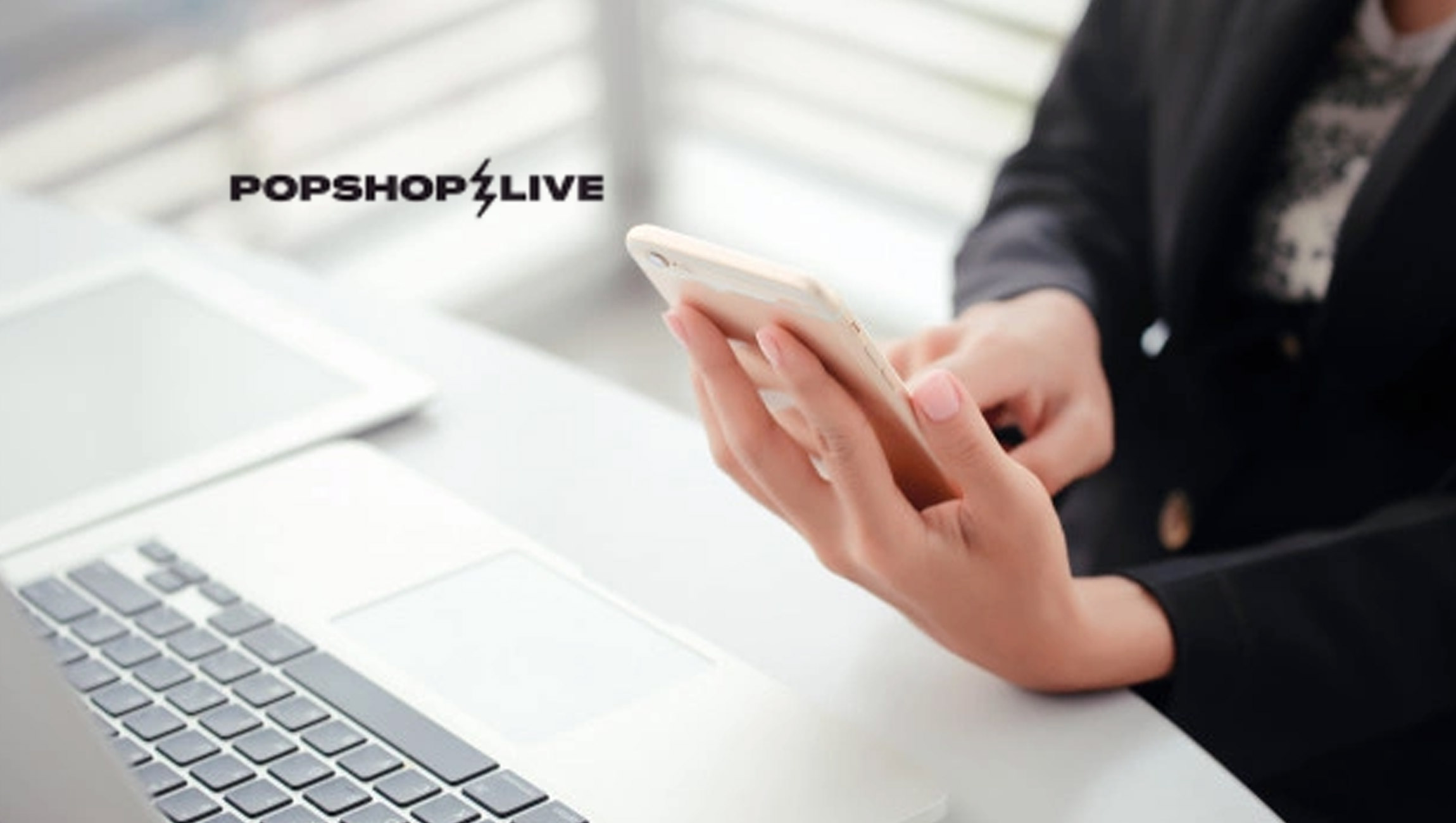 The company also announced the appointment of two tech industry veterans. Former Head of Growth at Instagram and Vice President of Product at Instacart Bangaly Kaba has joined to lead platform growth and former Head of Uber Eats Jason Droege will spearhead Popshop’s expansion. The funding, along with Kaba and Droeges’ expertise, will accelerate Popshop Live’s product and regional expansion efforts as the company continues to grow its livestreaming shopping experience, bringing authentic connection and community back to e-commerce. Benchmark’s Matt Cohler will also join the board.

“Livestream commerce is not just a trend in China and through the pandemic, it is an emerging multi-billion-dollar phenomenon whose growth is accelerating every day,” said Popshop Live board member Matt Cohler of Benchmark. “Dan Dan has created something fundamentally new, unbounded, and powerful. Her tenacity and commitment to her vision of creating a marketplace for culture is singular.”

Popshop Live sellers report higher engagement from the platform than on a typical busy weekend of in-person shopping with shows grossing upwards of $500,000 and unprecedented customer conversion with nearly 80% of customers returning to make a second purchase within 30 days. Many traditional brick and mortar sellers are now shifting their businesses to be Popshop-first and using the platform to drive e-commerce adoption and gain customers.

“Popshop Live was a valuable alternative shopping platform as traditional in-person retail halted during the pandemic,” said Jill Renslow, Executive Vice President of Business Development and Marketing at Mall of America. “Even as the world continues to open up and we welcome shoppers back to Mall of America, we plan to continue live stream shopping to reach new customers in a unique way.”

The platform is growing exponentially and has increased sellers by more than 500% over the last three months as it expands to new verticals including vintage fashion, furniture, collectibles and food products from sellers including 3D Retro, JapanLA, Earthing.VIP, Kettle & Fire and Mall of America.

Founded by CEO Dan Dan Li, Popshop Live marries the social experience of in-person shopping with the convenience of e-commerce in its live streaming mobile and desktop platforms. Merchants of all sizes can create and host their own live shopping shows, allowing them to connect with hundreds of customers from around the world with the same high-touch experience you find in traditional brick and mortar shopping.

Popshop Live’s appointment of tech industry leaders Jason Droege and Bangaly Kaba will grow the company’s operations and accelerate regional and vertical expansion. In addition, the company, currently 30 people, plans to triple its headcount this year.

Jason Droege joins Popshop Live with extensive consumer platform experience having formerly served as Vice President and Head of UberEats, which he founded within Uber and grew to be the most popular food delivery service internationally with 66 million users, generating $4.8 billion in revenue in 2020. In his new role, Droege will head Popshop Live’s growth strategy by adding retailers and sellers across new verticals.

“There are few new products that seem magical the first time you use them,” said Droege. “Popshop is a totally new take on content and retail and I’m excited to scale it to new sellers and new categories.”

In his new role at Popshop Live, Bangaly Kaba will spearhead the platform’s product expansion including the launching of new features, scaling consumer demand and building engaging experiences. Kaba joins the company with decades of experience increasing digital platform engagement and scaling tech companies’ offerings. He previously served as Instacart’s Vice President of Product and Instagram’s Head of Growth, during which time the platform grew from 450 million to more than one billion monthly active users.

“It’s rare to be able to join a company that stands to create and define its category,” said Kaba. “The combination of community, culture and commerce that Popshop has unlocked is like lightning in a bottle. I witnessed it first as an advisor and knew I wanted to be all in on scaling this platform.”

“Bangaly and Jason are forces to be reckoned with and we’re thrilled to welcome them to our team,” said Popshop Live CEO and founder Dan Dan Li. “Their combined expertise, along with that of our new backers, will accelerate the expansion of our platform across geographies, verticals and product features.”

Munich Re Partners With Cloudcover Offering a Comprehensive…