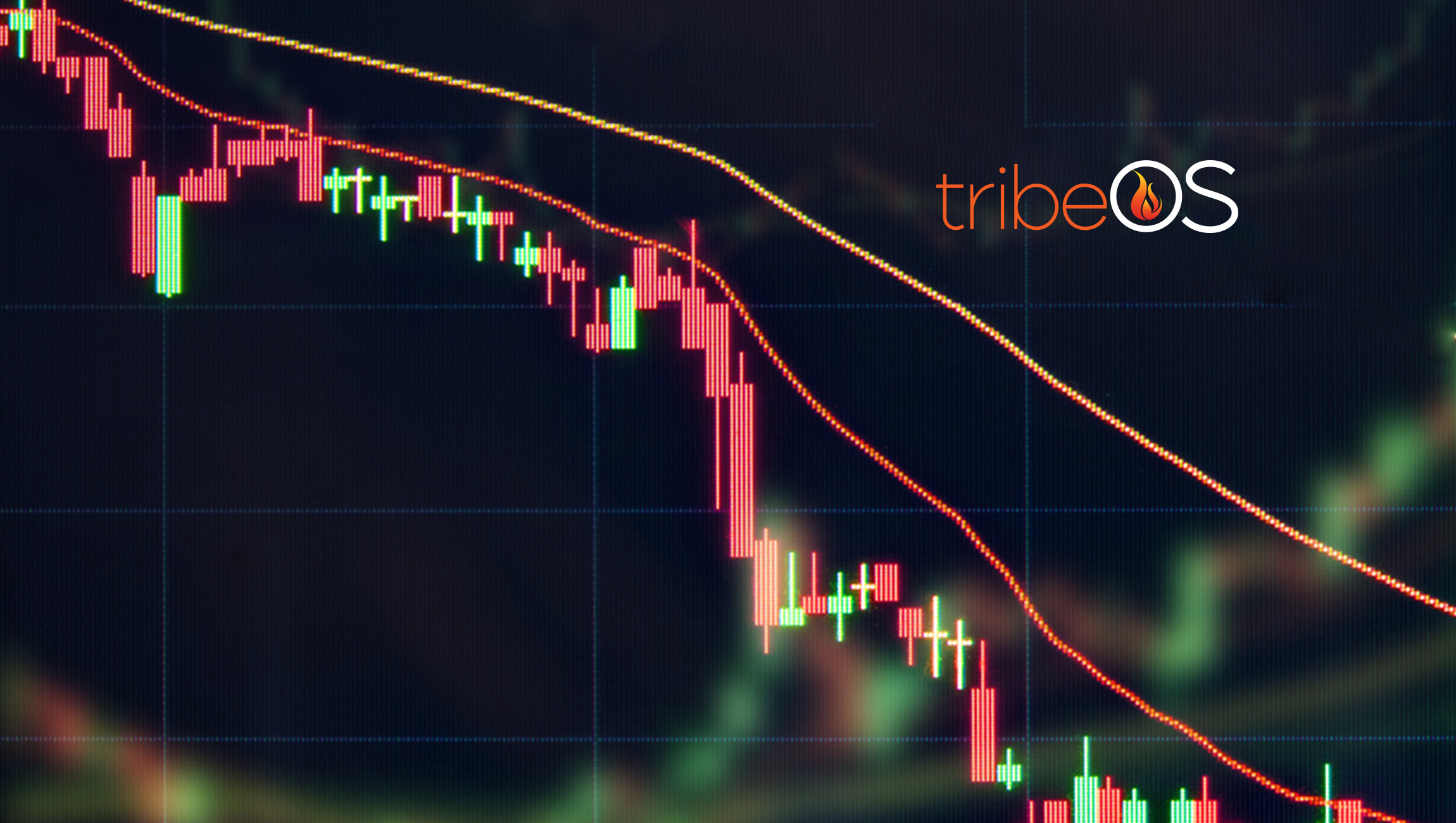 Digital advertising is in full on growth mode across two trend-driven tracks. First, the continued growth of digital advertising which is estimated to top $348 billion dollars by the end of 2022. (That figure will nearly double what is spent on TV advertising.)

Unfortunately, accompanying this proven market momentum is a corresponding increase in the largest invisible crime in the world, costing businesses $51 million dollars a day — and rising.

Multiple, recent marketplace events are finally shedding overdue light on the invisible crime of ad fraud. Major brands P&G and Unilever have put their digital advertising campaigns under a microscope, and they don’t like what they see.

In a landmark speech on creating ‘a new media supply chain,’ Mark Pritchard, Chief Brand Officer of Proctor and Gamble was blunt in his assessment of today’s ad market as murky, non-transparent and fraudulent.

Ride-sharing service Uber went one step beyond just the court of public opinion. They filed a major lawsuit against 100 ad networks and publishers for fraudulent ad activity. Equally alarming is news that ad giant Google agreed to refund advertisers after an ad fraud scheme was discovered.

In addition, ad network Mundo Media likely suffered one of the worst possible outcomes. The well-known CPA network closed down and lost millions due, in part, to excessive chargebacks from ad campaigns infected with bot traffic and fake accounts.

tribeOS CEO and co-founder Matt Gallant, added, “Ad fraud is like an earthquake. It hits hard when you first feel it, but it’s the ongoing aftershocks that can literally destroy a company. I’m gratified both advertisers and agencies are finally holding ad platforms accountable to ad fraud draining ad budgets.

Knowing the problem exists is a positive first step. But providing a workable and scalable solution is a more important one. The current platforms all have a massive weakness and that’s their lack of transparency. You don’t know how and where your ad dollars are being stolen and what you can do to stop it.

So, we not only stop ad crime in its tracks but also providing a 24/7 accessible, detailed evidence report. That’s just one way tribeOS puts more of your ad dollars to work so you can get better performance from every campaign, every time.”

One Identity Chosen as the First IAM Vendor to Exhibit at…