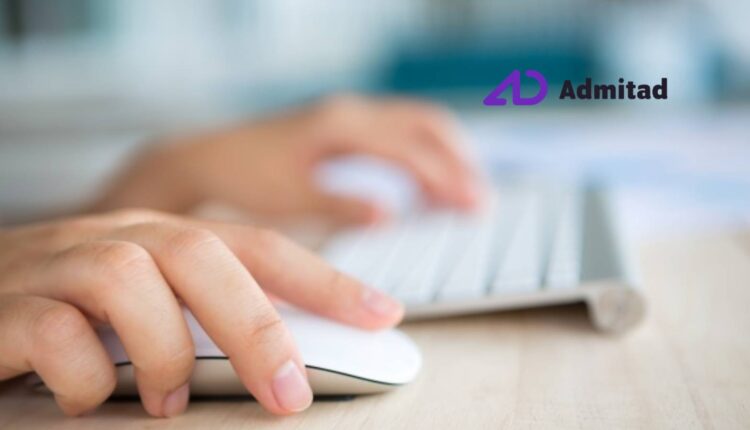 Admitad announced the launch of Admitad Affiliate Marketplace — an aggregator of affiliate programs from multiple networks. The platform provides advertisers of the connected CPA networks with access to the traffic of Admitad publishers worldwide, taking care of the publisher engagement and accounting.

When developing the platform, the Admitad team drew on the experience of the AdGoal company acquired in 2019, or rather its subnetwork business model. More than 35,000 advertisers are currently connected to the Marketplace through 60 partner networks. Their total turnover through the marketplace amounted to €1.3 bn in just under three quarters of 2020.

There used to be three main problems in subnetworks: advertisers could not see exact traffic sources, could not choose publishers and types of advertising, and sometimes shut down the whole affiliate program due to violations of just one publisher. You had to contact subnetworks personally to deal with such issues, which increased the amount of administrative work. For advertisers, it was difficult to work with subnetworks.

In the new Admitad Marketplace, they have solved these problems and improved the quality of service: advertisers from integrated affiliate networks will now be able to moderate partners independently as well as choose traffic sources and disable specific publishers for violations.

Affiliate Marketplace is a product that lets all marketers build long-term mutually beneficial relationships. It is a new level of trust.

Firstly, it is important for Admitad to be a high-quality service provider for affiliate networks, facilitating the expansion of their presence and significantly increasing the number of active publishers. It includes instant access to dozens of thousands of vloggers, social media and messenger channel owners, loyalty programs and cashback services, discount sites, and exclusive technology partners.

Secondly, the marketplace will become a single entry point for publishers to make money on the Internet. There are more than a thousand affiliate networks in the world, and it is simply impractical to create an account for each one. Instead, Admitad offers publishers one personal account, a single API for accessing all the tools, and a single service for receiving payments.

The Future of Web Scraping and Alternative Data –…