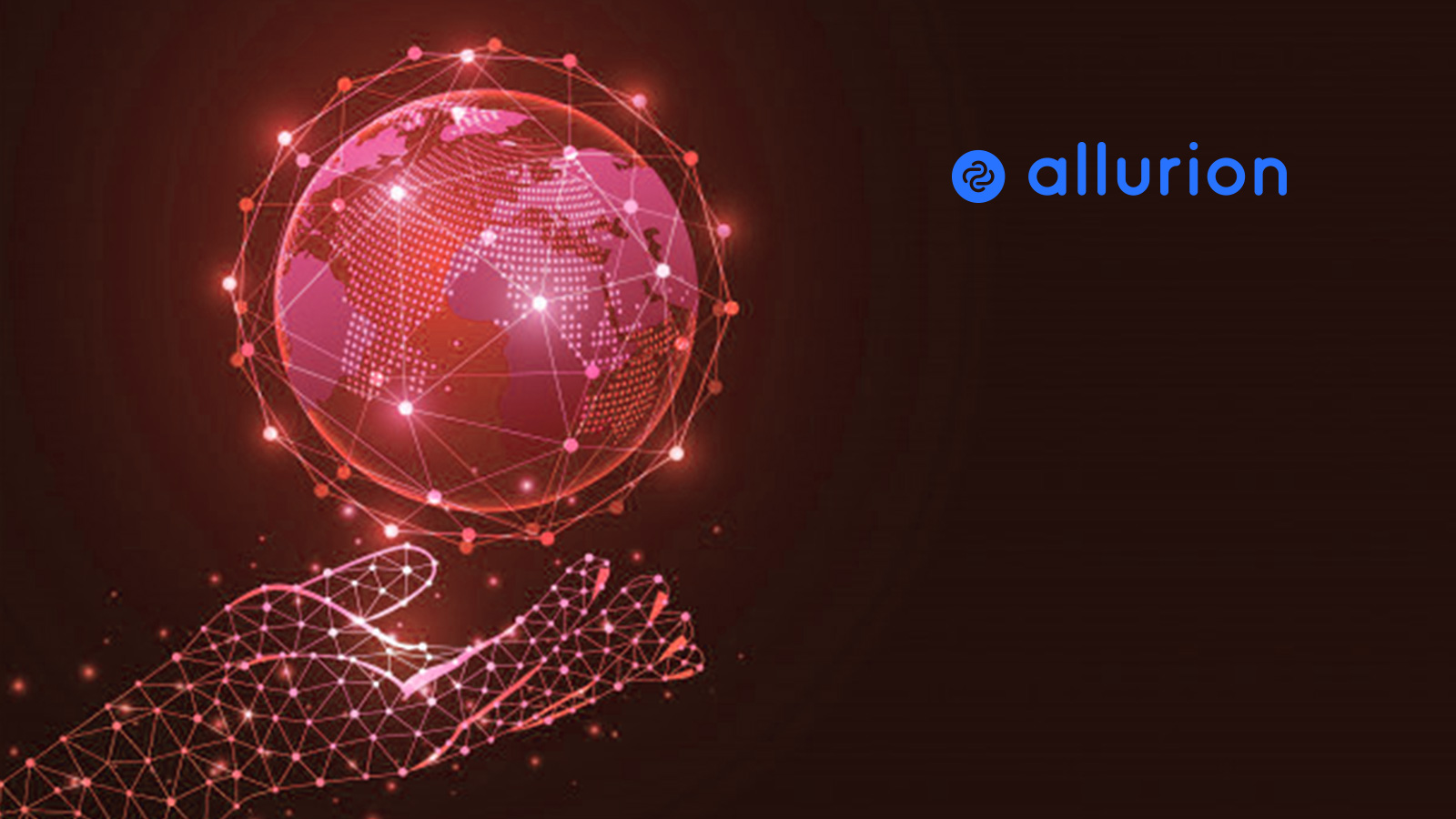 Whitney Cypes joins the company as Vice President of Global Marketing. Mrs. Cypes is a seasoned marketer with over 15 years of global experience with medical devices. She has launched over a dozen new products across the world and specializes in high growth products marketed to both physicians and consumers, consumer experiences that span medical and digital, and marketing strategies that are designed to scale. Most recently, she was Senior Director of Marketing for Insulet Corporation. Prior to Insulet, Mrs. Cypes held senior marketing roles at Hologic, Boston Scientific, and Covidien.

Chris Aronson joins the company as Vice President of North American Sales. Most recently, Mr. Aronson served as the Vice President of Sales, North America for Restoration Robotics where he built the North American commercial team and helped launch Artas iX, the world’s first robot to fully automate a hair restoration procedure. Prior to Restoration Robotics, Mr. Aronson spent 14 years at Cynosure in a number of senior sales roles prior to Cynosure’s acquisition by Hologic for $1.7B. Over the course of his career, he has developed expertise in highly scalable cash-pay products and experiences and high-performance commercial teams.

Benoit Chardon has been promoted to Executive Vice President of Global Commercial. In his new role, Mr. Chardon will be responsible for driving continued, exponential revenue growth, expanding commercial operations into Latin America, Asia Pacific, and North America, and scaling Allurion Academy, a world class professional education program that debuted in 2019. In his tenure at Allurion, Mr. Chardon and his team have delivered over 100% annual revenue growth, expanded commercial operations to over 30 countries, and deployed best-in-class marketing strategies leading to a radical transformation of both B2B account productivity growth and ROI of demand generation programs. Global Sales, Marketing, Business Excellence, and Professional Education will be reporting to Mr. Chardon in his new role.

“Allurion has developed a best-in-class program to help people lose weight and stay healthy around the world,” says Dr. Shantanu Gaur, Allurion’s co-founder and Chief Executive Officer. “I am looking forward to working with these new additions to our team as we enter our next phase of rapid growth.”