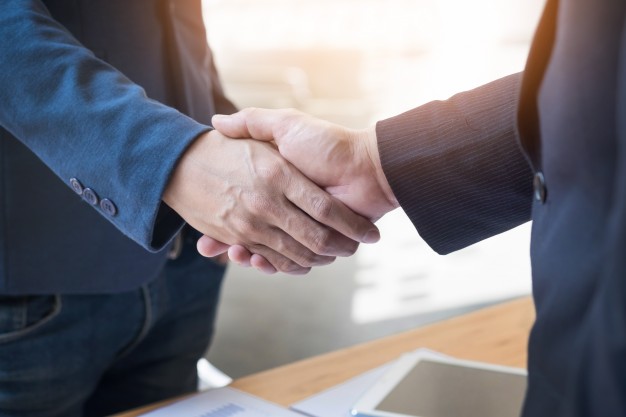 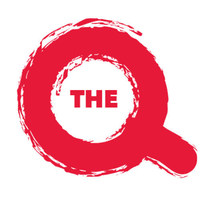 QYOU Media Inc. has announced that The Q India, the company’s Hindi language youth oriented channel available in over 100 million TV households and to over 612 million OTT and mobile users in India, has reported the addition of Amazon, the world’s largest online marketplace and the largest internet company by revenue in the world, as a new advertiser on The Q India. Amazon joins previously announced premium advertisers including Pepsi, Unilever and Wipro as The Q India solidifies its ratings and viewership metrics across the board.

Amazon, a company that spent over $10 billion on advertising last year, has made India a major priority for growth and has committed more than $6.5 billion in investment into its operations there. Amazon Prime Video is among the fastest growing streaming services in India and the company recently announced that they have created 300,000 new jobs in India since January 2020. In addition, Amazon has unveiled a $250 million venture fund to invest in Indian start ups and entrepreneurs focused on the digitization of small and medium sized businesses.

The strong surge in onboarding new deals from advertisers and brands to be featured on The Q India comes on the heels of the unprecedented ratings growth achieved throughout April 2021. Over the last four weeks the company has averaged 47.25 Gross Rating Points (GRP) with its weekly household reach growing to 90 million homes. In addition, The Q India has averaged a remarkable 100 minutes Time Spent Viewing (TSV) per session in April, another key metric to driving advertiser interest and subsequent revenue growth. All metrics are measured by the Broadcast Audience Research Council…BARC…which is the “Nielsen Ratings of India”. The company believes BARC ratings are the most clear and consistent indicator of future potential revenue.

Curt Marvis, QYOU Media CEO and Co-Founder added, “It is hard to imagine a more prestigious advertiser than Amazon. Their efforts to build a large presence in India are second to none and we are thrilled they have chosen The Q as a home to reach consumers. Our consistent ratings performance throughout the month of April has us confident that we have created a unique and special offering for the Young India consumer and the brands seeking to reach them. This is another major move forward for our brand”.

Back At You Announces Automated Listing Video Technology…