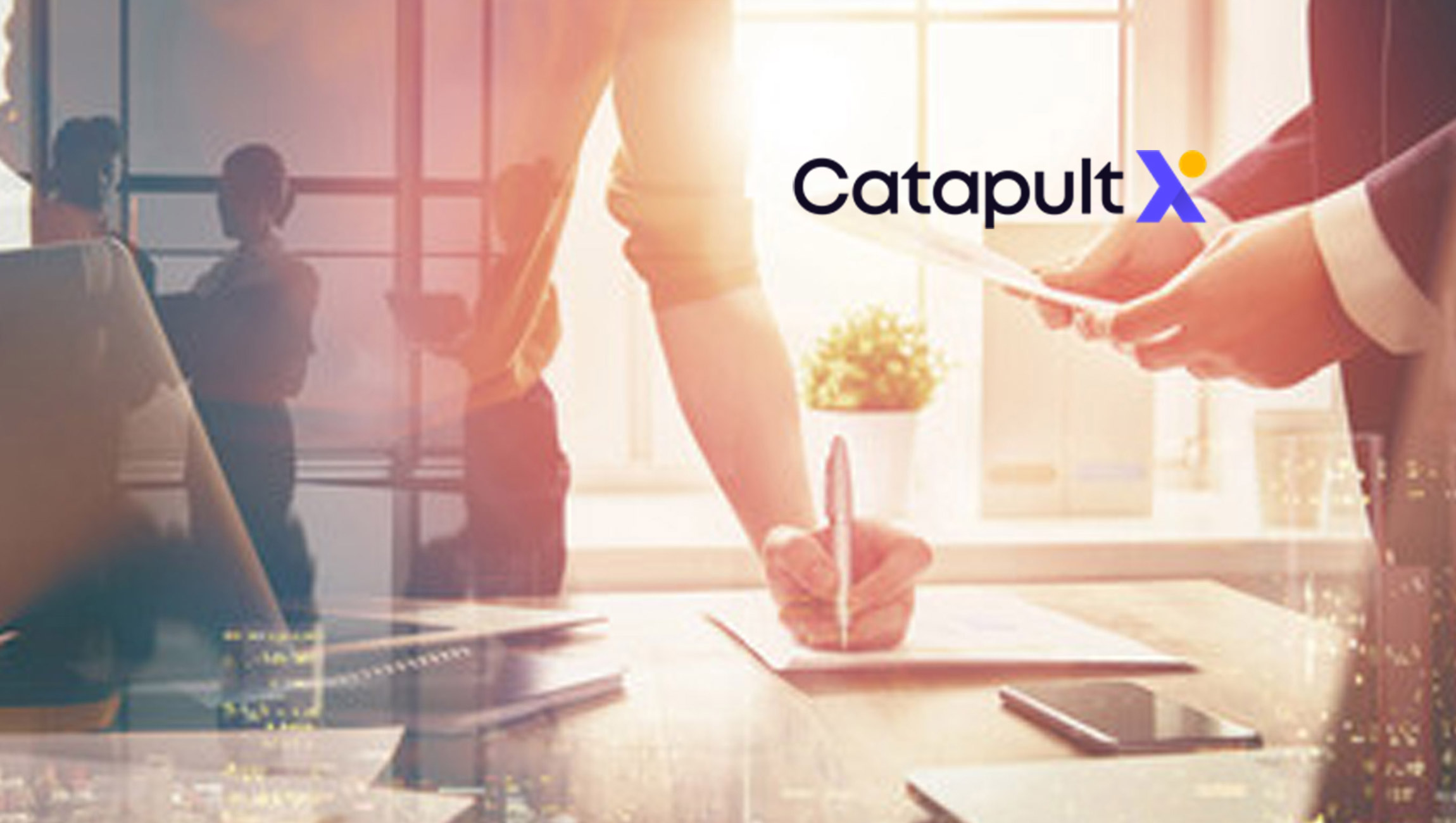 CatapultX, the creator of the first and only AI-enabled On-Stream™ advertising and monetization platform, today announced a multimillion dollar raise by the company and 1083 YoY% increase in revenue has led to the ability to bring in top tier talent across the organization, including the appointment of four executives to its leadership and advisory roster.

“The last two decades of programmatic advertising have failed all stakeholders. CatapultX is a game changer because it allows brands to leapfrog into a future in which audiences actually love the ad experiences they are exposed to and advertisers love the return on their ad investments.”

Executives who have joined CatapultX include Justin Dank as Head of Sales and Partnerships, Aaron Dalin as head of Publisher Development and Jake Burle as Senior Director of Growth. Matt Barash has also joined the CapultX advisory board.

“Justin, Aaron, Jake and Matt bring world-class advertising and leadership experience and expertise to CatapultX, our team and client base,” said CatapultX co-founder and CEO Zack Rosenberg. “We could not be more excited about the impact they will have as they help our clients win and help us drive our purpose and growth.”

In his role as Head of Sales and Partnerships, Dank takes responsibility for growing adoption of CatapultX’s On-Stream™ advertising solutions as well as expanding its already robust ecosystem of resellers and integration partners. Dank most recently served as Vice President of Enterprise, Media and Channel Partnerships for Zeta Global. Prior to Zeta, Dank held sales and partnership positions at Amobee, Collective and MediaMath.

As Head of Publisher Development, Dalin is focused on ensuring that CatapultX’s strong roster of omnichannel publishers have exactly what they need to boost audience experience and growth. Prior to his role with CatapultX, Dalin was VP of Client Relationships for FreeWheel, which was acquired by Comcast in 2014. Dalin began his career in roles at Turner before joining the early ad tech pioneers Revenue Science and DoubleClick. He later led partnership and publishing initiatives for Facebook, Google, Fyber, Placed and OpenX.

With 2023 on the horizon and both the “death of the cookie” and a mass exodus of advertisers from Facebook flooding CatapultX’s sales pipe, Burle’s appointment as Senior Director of Growth will ensure CatapultX’s growth is supported strategically and operationally. Like Dank and Dalin, Burle’s career history spans top roles at LiveIntent, Keywee, Fyber, Acquirgy and PulsePoint.

Barash rounds out CatapultX’s advisory board, a group that currently includes:

“The last two decades of programmatic advertising have failed all stakeholders,” said Barash. “CatapultX is a game changer because it allows brands to leapfrog into a future in which audiences actually love the ad experiences they are exposed to and advertisers love the return on their ad investments.”

This year, CatapultX’s ability to help brands harness the power of AI to provide viewers non-interruptive and contextually relevant ad experiences as they enjoy their video content has gained even more traction, leading to deals with Activision and a number of other top brands as well as thousands of publishers across all channels including the web and CTV. During Q1 alone, the company delivered more ad impressions than it did during all of 2021.

CatapultX co-founder James Altschuler attributes the spike to the popularity of its CTV and Moments Marketing offerings as well as the unmatched performance and viewability that its On-Stream™ ad units drive.