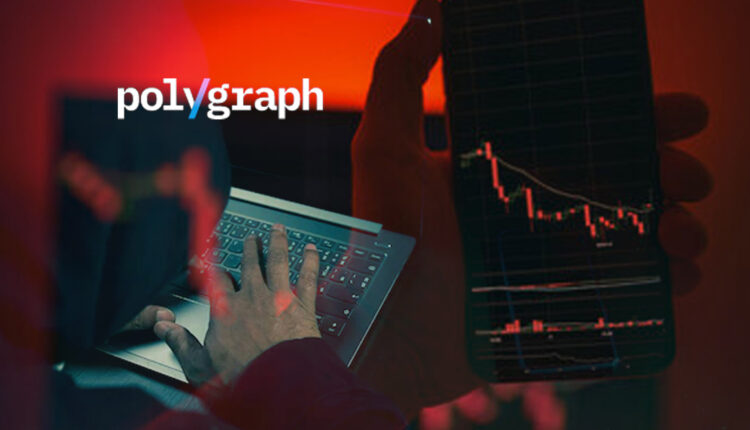 Click fraud is a scam where criminals create websites and monetize the content using advertisements. Instead of waiting for real people to visit their websites, the scammers create bots – software pretending to be humans – which visit their websites and generate thousands of fake clicks on the ads. For each of these fake clicks, the advertiser pays money to the advertising network, and the money is then shared with the scammer.

“There’s a new breed of click fraud bots which are resisting almost all detection methods,” said Trey Vanes, head of marketing at Polygraph. “These click fraud bots are targeting advertisers who use Google Ads, Microsoft Ads, Quora, and TikTok. The fake clicks aren’t being detected by the ad networks, which means advertisers are losing a fortune, and click fraud gangs are getting rich.”

According to Vanes, there are at least one hundred of these “undetectable” bots clicking on online advertisements.

“We’re tracking over one hundred ‘undetectable’ bots, and can see they’re generating millions of fake clicks every day. Most of the bots seem to be part of ‘click fraud as a service’ enterprises. That means there are companies, operated by highly skilled cybercriminals, which are renting the bots to nefarious website owners,” said Vanes. “We’re able to see which websites are renting the bots, and we’re able to identify the bots through fingerprinting.”

Fingerprinting is a technique used to identify individual devices on the internet. By looking at data unique to each device, Polygraph is able to track the bots, regardless of their efforts to resist detection.

“The cybercriminals behind this scam are sophisticated, but we’re able to detect their bots through fingerprinting. By assigning a unique identifier to every device, we’re able to count how many ad clicks each device is generating. Using this method we’re able to track devices which are generating tens of thousands of clicks every day. Since no human being is able to click on ads that frequently, we know these devices are running bot software,” said Vanes.

Vanes says it is a mistake to believe the advertising networks are protecting you from click fraud. “We know these bots aren’t being detected by the ad networks, and in general we see massive amounts of click fraud – even the most basic kind – being ignored by most ad networks. That means if you’re relying on the ad networks to protect your marketing budget, you’re throwing away money. We have customers who were wasting almost 80% of their ad budgets due to click fraud. Polygraph was able to reduce their fake clicks to virtually zero,” said Vanes.

Sprout Social and Salesforce Deepen Partnership With the…