Digital Advertiser Alert: All Display Ad Campaigns are Robbed by Ad Fraud. How Much Does an Advertiser Lose? Find Out in 7 Seconds 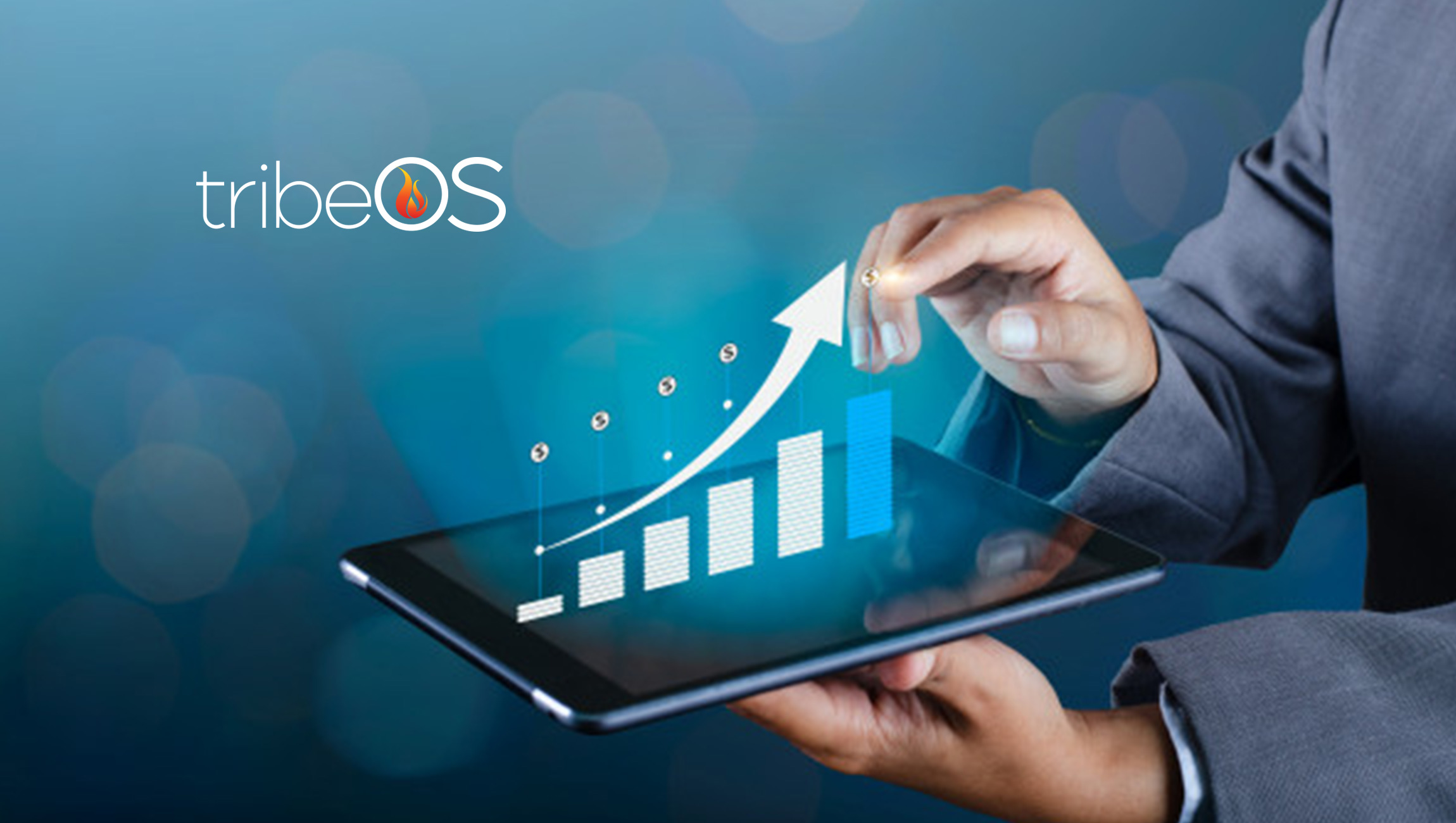 Digital ad fraud is the second most profitable organized crime next to drug trafficking. The theft is invisible. Digital advertisers have no way of knowing which ads were feasted on by bots instead of being seen by live human beings.

Research has shown that a whopping 77% of display ads are never seen and more than half (52%) of web traffic is not generated by humans.

Even more troubling? Juniper Research, Future Digital Advertising: Artificial Intelligence & Advertising Fraud 2019-2023, forecasts $42 billion in losses globally this year to fraud committed via online, mobile and in-app advertising. That’s a 21% increase from the $35 billion lost to advertising fraud in 2018. The report suggests advertisers’ total loss to fraud will jump to $100 billion by 2023.

So why isn’t detailed ad fraud data available via current today’s ad networks?  Unfortunately, today’s display ad networks provide little to no transparency on digital ad fraud. Because each network has its own closed “black box” system, millions of digital advertisers are left clueless on how much of their ad spends are being stolen, let alone how to stop it.

Well, what if there was an online display ad platform that not only provided unparalleled transparency but also detects and stops ad fraud, in real time, over 12 different ways?

That’s what tribeOS, an Ad Tech startup built on blockchain, will make a reality when its display ad platform launches in Q4 2019. Stopping ad fraud is job one and a patent pending immutable database on blockchain records every transaction (and fraud attempt) in real time.

tribeOS CEO and co-founder Matt Gallant, added, “The digital advertising world has finally awakened to its nasty ad fraud problem. tribeOS will prove to be a disruptive force in two key ways: first in educating digital advertisers of the ongoing ad spend thievery from ad fraud. And second, provide a breakthrough display ad platform architected to prevent ad fraud from happening, all in real time.

To help educate advertisers, our ad fraud calculator is now live! In seconds, digital advertisers can see actual monies stolen by ad fraud based on four respected industry databases. We’re excited to make this tool available at no cost. After all, ad fraud is already costing advertisers enough already.

tribeOS is the only display ad platform that makes stopping ad fraud its primary mission. Just watch. When we launch, not only the fraudsters will be running for cover.”

Information overwhelm proves a real challenge in communicating the serious damage ad fraud wreaks on advertisers, companies, and even individual lives. In fact, even sophisticated marketing professionals get numb to all the numbers and data. This is especially true when an advertiser can’t see real proof their ad spend and ad performance are being negatively affected on a daily basis.

How does the calculator work? A digital advertiser simply enters the amount of their current ad spend and they’ll see instantly what percentage of the display ad spend is being stolen.

Take the “7-Second Test Now via the tribeOS Ad Fraud Calculator. Ad fraud is here to stay. Fortunately, there’s a way to see exactly how much is being stolen from any ad spend at any time.