Dunn&Co. Named Advertising Agency of Record for The Florida Aquarium 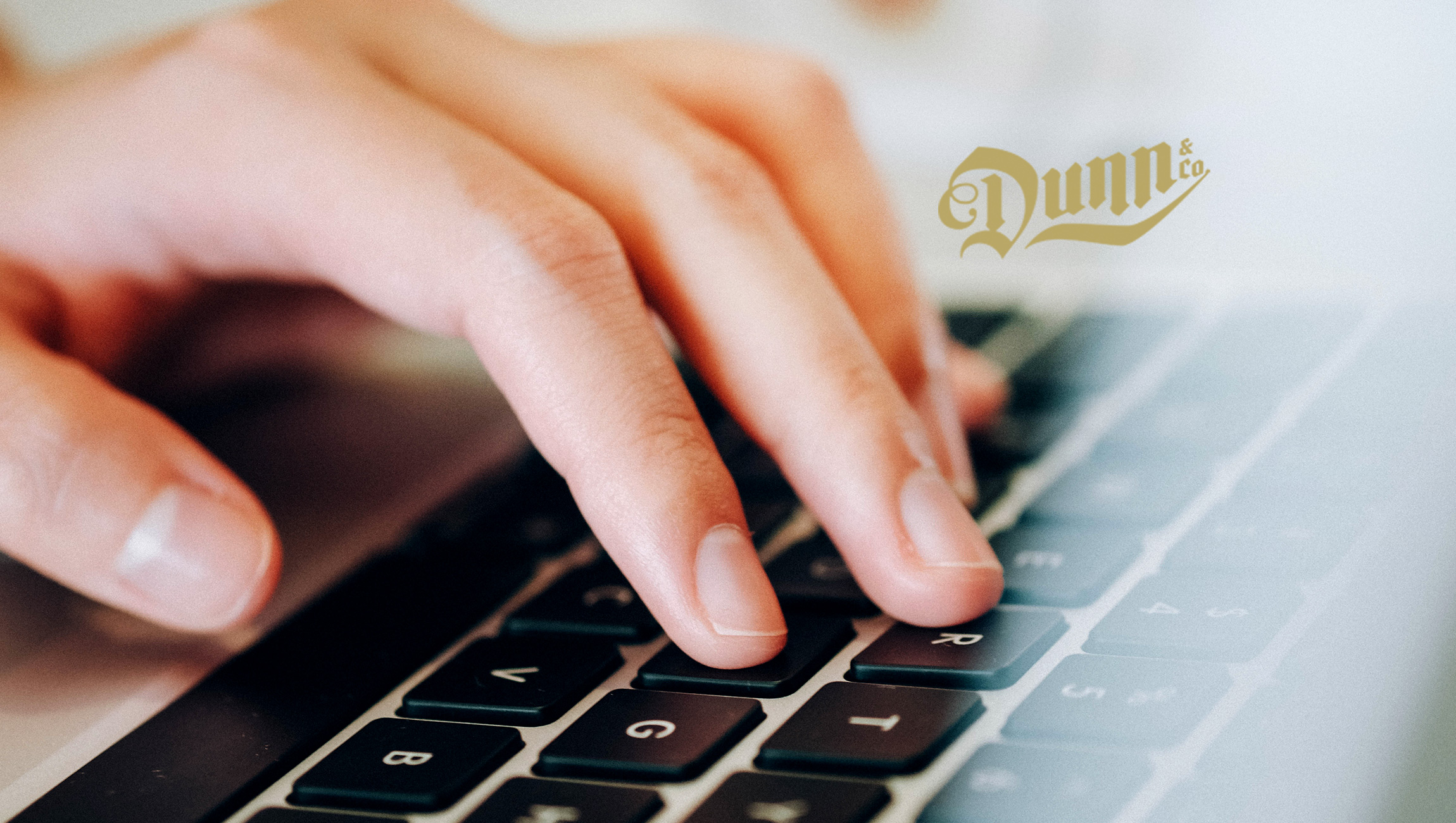 The Florida Aquarium selects Dunn&Co. to collaborate ahead of its 25th anniversary

The Florida Aquarium, recognized as one of the 10 largest aquariums in the U.S., has selected independent Dunn&Co., one of Tampa Bay’s most awarded advertising agencies, as its new advertising agency of record. A formal review of 50 agencies was conducted that featured many of the Southeast’s top branding and advertising firms.

Dunn&Co. will be collaborating with The Florida Aquarium ahead of its 25th anniversary to create a new brand campaign that captures their conservation and community efforts while highlighting new exhibits, animals, and scientific breakthroughs.

“We’re excited to be working with Dunn&Co. to reach new audiences and remind everyone in Tampa Bay about the amazing work being done at the Florida Aquarium,” said Kari Goetz, VP of External Relations at The Florida Aquarium. “We evaluated a lot of potential partners, but their strategic thinking and creative passion for the aquarium rose above the rest and inspired our team. We can’t wait to get started with them.”

The Florida Aquarium is conveniently located in downtown Tampa. Established in 1995, its largest tank holds 500,000 gallons and its facility is home to more than 7,000 animals.

Marketing Technology News: The Cyberthreat Handbook: Thales and Verint Release Their “Who’s Who” of Cyberattackers

“We’re beyond excited to partner with an iconic Tampa landmark like The Florida Aquarium,” said Troy Dunn, president of Dunn&Co. “For decades it’s been a memorable source of education and entertainment for families, and is currently spearheading important conservation efforts that will aid the environment for decades to come.”

Dunn&Co. was founded in 2003 by Troy Dunn, and has been AAF Tampa Bay’s most awarded agency over the last four years. In the last two years alone, the agency’s work has been recognized for its excellence by the CLIOs, the OBIE’s, the TELLY’s, and the American Advertising Federation.

TechBytes with Katherine Kostereva, CEO and Managing Partner at bpm’online

For the First Time Ever, Ballet.com, is for Sale!