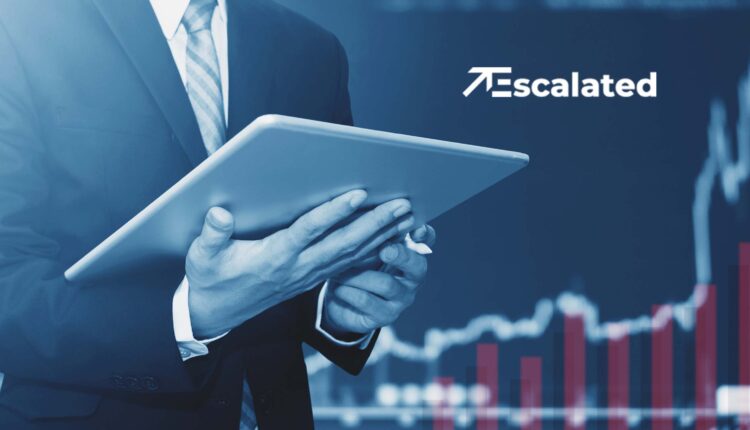 Escalated.io  has announced its Client and Device Blocklist service for blocking invalid traffic and preventing ad fraud. The service supports Desktop, Mobile, and CTV. It is an innovation over the typical blocklist creation method making it more accurate and efficient.

Standard blocklists combine only top IVT (invalid traffic) threats seen over a set a duration of time or across an individual network’s reach. The specific problem this creates is that unless a particular client has nearly exact overlap with these threats, the list will otherwise prove to be ineffective at blocking out significant amounts of invalid traffic and preventing ad fraud. For this reason, the mantra that blocklists don’t work has long been perpetuated.

However, blocklists do work given the correct scenario and in order to better fit these scenarios, Escalated had sought out to make adjustments to the process.

The company has taken a unique approach to solving the problem. Escalated.io not only includes top ad fraud threats seen across its platform, but also invalid traffic (IVT) activity directly from within a clients’ audience or post-bid data making Escalated’s blocklist service instantly more relevant and accurate to the client’s specific scenario.

Escalated’s Client and Device Blocklist updates frequently and is designed to be pulled into a client’s platform allowing for localized blocking eliminating the more manual or latent methods of ad fraud prevention.

“Blocklists have historically been a pretty convenient way of enabling protection, but past iterations have had their problems,” said Kyle Smith, Escalated CEO. “We simply looked at the issue from several different angles and then designed a solution.”

Since Escalated’s Client and Device Blocklist includes both GIVT (general invalid traffic) and SIVT (sophisticated invalid traffic) from a client’s audience or post-bid data, it simultaneously provides a solution for detection and blocking. This gives Escalated’s service near universal application.

Escalated’s Client and Device Blocklist is hosted within the client’s own environment making it a quick and easy solution for blocking out invalid traffic and protecting against ad fraud.