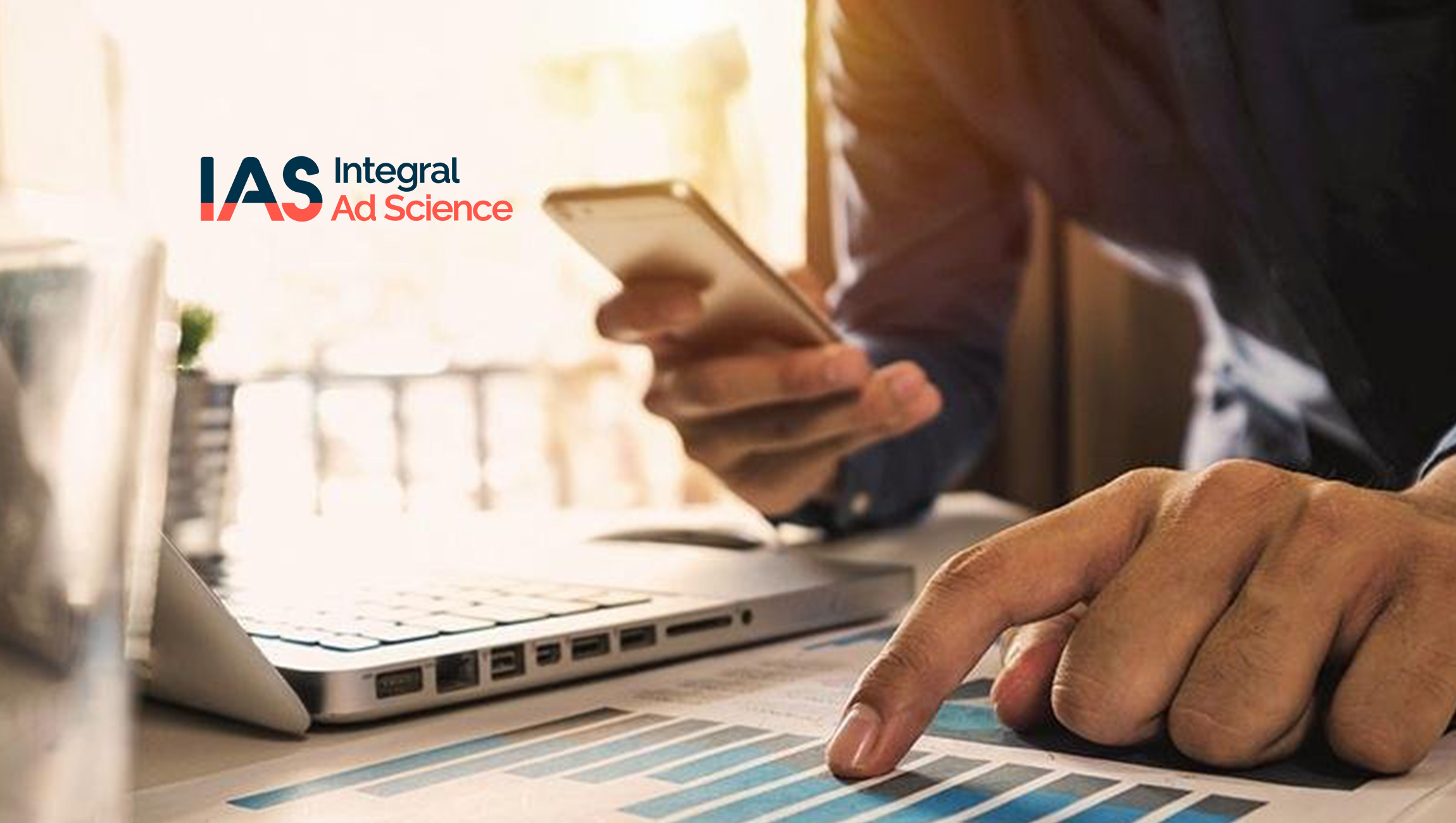 Current CEO Scott Knoll Will Move into an Advisory Role

Integral Ad Science (IAS) announced that Lisa Utzschneider will join the company as CEO and member of its board of directors, effective January 7, 2019. After eight years as CEO & President of IAS, Scott Knoll has chosen to move into an advisory role for the company. Utzschneider has over 20 years of experience and most recently served as Chief Revenue Officer for Yahoo.

“I am thrilled to join IAS and work with our accomplished team to scale the company globally. Neutral third-party verification has become critical for marketers and consumers alike, and I look forward to partnering closely with our customers to best address their needs,” said Lisa Utzschneider, incoming CEO, IAS.

Lisa has been on the boards of the IAB and the Ad Council. She has been honored in the Adweek 50, Business Insider’s “Most Powerful Women in Mobile Advertising”, New York Business Journal’s “Women of Influence” and Working Mother’s “50 Most Powerful Moms”. Lisa holds a bachelor’s degree from Bates College and a master’s degree in public administration from New York University. She is also a trustee of Bates College.

“Over the past eight years, it has been an honor to work with the incredible team at IAS and to lead the company as it grew from just 18 employees to over 600 around the globe. Back in July, I decided that the time was right to bring someone else to lead IAS into the next phase of its development. Lisa will be a great leader and look forward to helping her navigate this new stage at IAS in an advisory capacity,” said Scott Knoll, incumbent CEO, IAS.

In the next phase of the company’s growth, IAS will look to further its commitment to driving innovation and creating solutions for the most pressing digital advertising challenges. In her new role, Lisa will focus on broadening the mandate of IAS, leading expansion into new global markets and pushing into new advancements such as OTT and audio.

“IAS is poised for tremendous growth, and Lisa’s impressive experience and industry expertise make her the best CEO for this phase in the company’s growth,” said Brian Sheth, Co-Founder and President of Vista Equity Partners. “Scott’s leadership has been instrumental in IAS’ success, and we look forward to his contributions as an advisor to Lisa and the board moving forward.”

Following Scott’s decision to move into an advisory role, IAS conducted a thorough and thoughtful search process. Lisa brings strong leadership, a deep knowledge of advertising and technology, and a reputation for advancing global organizations — all of which are critical ingredients in the continued evolution of IAS. Prior to her official start date, she and Scott will begin transitioning leadership of the company.

Infobird Engaged by Established Taxi Enterprise in China to…