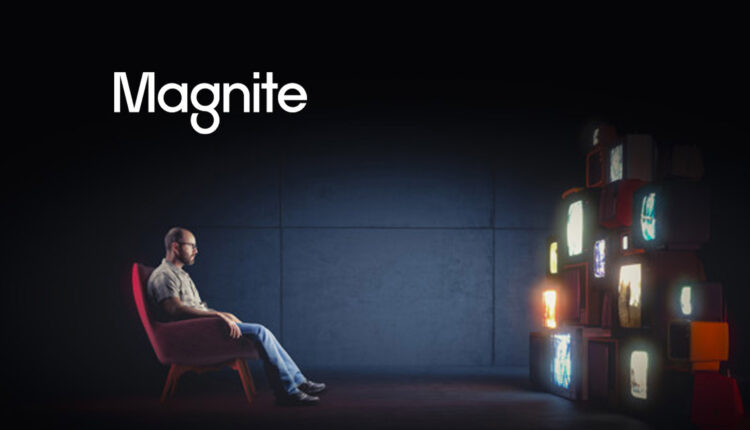 Magnite (Nasdaq: MGNI), the world’s largest independent omnichannel sell-side advertising platform, released its “CTV in LATAM: The Future Forward” report. The study of over 4,000 consumers across the region’s largest markets – Brazil, Argentina, and Mexico – identifies how audiences are consuming TV and explores the opportunity for marketers seeking to connect with engaged audiences as the shift to CTV accelerates and consumer behavior evolves.

CTV rivals the reach of broadcast

The results of the study show that there is widespread adoption of CTV streaming platforms across Brazil, Argentina, and Mexico. Across the three markets, 91% of respondents said they tune into streaming TV weekly. Mexico leads in this metric, with more than nine in ten (92%) Mexican respondents reporting that they used a streaming service at least once a week. Brazilian respondents followed closely behind in weekly streaming consumption (91%) followed by Argentinian respondents (81%).

“Although CTV advertising is still in its early stages in Latin America, the findings in our research study suggest there are huge opportunities to be uncovered in this newer format,” said Rafael Pallarés, Head of LATAM at Magnite. “The clear preference for streaming over broadcast coupled with consumers’ receptivity towards ad-supported models should signal confidence in future growth of ad-supported CTV for both streaming publishers as well as advertisers.”

Streaming audiences are more engaged and open to advertising

Viewers streaming content are far more attentive to programming than when watching broadcast shows, leading to higher engagement with advertising. The survey found that 79% of respondents stated they were receptive to advertising on CTV and willing to watch ads in exchange for free or reduced-cost programming. Those surveyed also enjoy discovering new products from ads in streaming shows and will consider brand or product ads in their favorite shows, with 52% taking an action, such as searching for the product online or buying the advertised product, after exposure.

Additional key findings from the study include: