Mediavine Champions Commitment to Diversity and Inclusion in Company Report 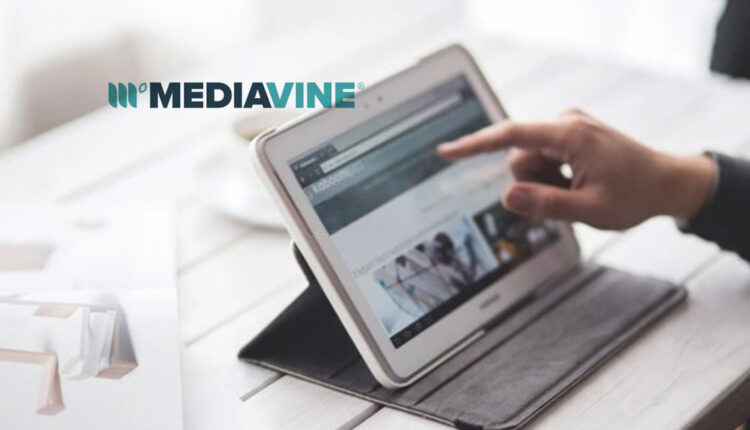 Mediavine, the largest exclusive full-service ad management firm in the U.S., released its debut Diversity and Inclusion (D&I) Report Card to demonstrate the measurable action the company has taken over the last year and a half to strengthen its D&I efforts internally and externally.

Mediavine’s commitment has always been — will always be — to be an inclusive workplace for all. As of July 2021, Mediavine’s 112-employee company consists of 10% LGBTQ+, 38% BIPOC, 54% female, 44% male and 2% unspecified. In the first half of 2021 (January to June), Mediavine’s new hires were 50% BIPOC. Mediavine’s leadership — those in a managerial level or higher — is currently 65% female.

Mediavine was recognized for its progressive efforts over the past eighteen months through inclusion on Inc. Magazine’s 2021 Best Workplaces list, being named one of Profiles in Diversity Journal’s 2021 Diversity Teams and earning certification as a 2021 Great Place to Work®. The latter certification was received by measuring employee feedback through the Trust Index Survey. Survey results reported 99% of Mediavine employees stated the company is a great place to work, compared to 59% of employees at a typical U.S.-based company. Additionally, 100% of the company’s employees state people at Mediavine are treated fairly regardless of their race and care about each other.

“At Mediavine our intention is to fix historical exclusion in the workplace and uphold our commitment with more than words by choosing action and accountability,” said Yolanda Evans, Mediavine VP of People Experience & Diversity. “These changes we’re making as a company are just pitstops on our journey to being a workplace for all.”

Mediavine is also uplifting the BIPOC and LGBTQ+ communities through PSA campaigns in lieu of unsold ad space that run across its 8,000+ publisher websites. To date, Mediavine’s racial justice campaign, We Stand With You, has generated more than three billion ad impressions. Its Pride campaign with PFLAG (launched in June 2021) has generated more than two million ad impressions. Together these campaigns amount to approximately $1.5 million in donated ad space. In 2021, Fast Company recognized Mediavine’s PSA initiative as a World Changing Idea for corporate social responsibility.

Calix Is Attracting the Best and Brightest With an A+ Company Culture, As Highlighted by Latest Comparably Accolades