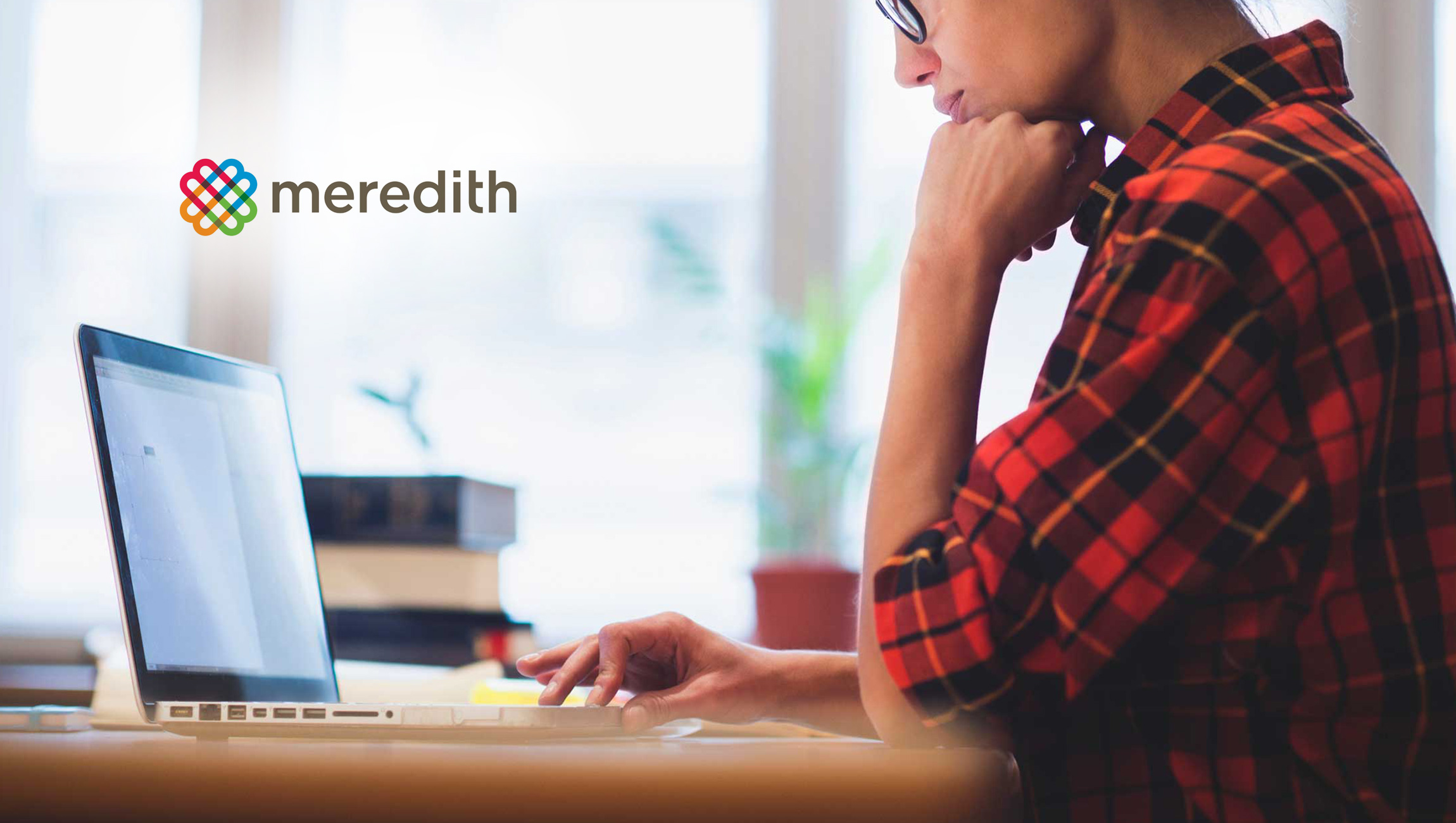 “Additionally, we made significant progress in fiscal 2019 executing on our plan to strategically integrate the assets acquired from Time Inc. and assemble the best portfolio of national media brands in the industry,” Harty continued. “We focused on implementing Meredith’s proven strategies and disciplined approach across our portfolio, which drove growth in total comparable National Media Group advertising revenues in the fourth quarter of fiscal 2019 including double-digit growth in digital advertising revenues and growth in print advertising revenues at the legacy Time Inc. titles. While it has taken longer than we initially expected to elevate the print and digital performance of the Time Inc. assets, we remain confident in the long-term vision and potential of the National Media Group brand portfolio.

“Finally, we continued Meredith’s long-term commitment to returning cash to shareholders by increasing our dividend by 5.5 percent. This represents a current dividend yield of 5.2 percent, which is more than double the average of the S&P 500. We accomplished this while still strengthening our balance sheet by paying down $825 million of debt,” Harty concluded.

Marketing Technology News: Algorithmic-Guided Selling to Have Significant Impact on Sales Productivity, According to Gartner

Looking more closely at fiscal 2019 full-year results compared to the prior year:

“Without a doubt, the Time Inc. acquisition has dramatically improved our competitive position in the marketplace, lifting Meredith from the #4 player to #1,” said Harty. “That said, we begin fiscal 2020 at a lower profit point than originally expected. In addition, we are planning strategic investments to further strengthen our performance and maximize shareholder value over time. Both of these factors contribute to a reset of our financial expectations in the outlook we’re providing.”

In fiscal 2019, Meredith’s National Media Group continued its aggressive plan to strategically integrate the brands and businesses acquired from Time Inc., including:

In fiscal 2019, Meredith’s Local Media Group continued to aggressively execute its strategic initiatives to generate growth in revenue and operating profit, and increase shareholder value over time. These included:

During the fourth quarter of fiscal 2019, Meredith decided to retain the Money brand and therefore removed it from Assets Held for Sale. Results from continuing operations have been adjusted to reflect inclusion of the Money brand in all periods presented. All earnings per share amounts in the text of this release are on a diluted basis per common share. Both basic and diluted earnings per common share can be found in the attached Consolidated Statements of Earnings (Loss). All fiscal 2019 full year and fourth quarter comparisons are against the comparable prior-year period unless otherwise stated.

Meredith will host a conference call on September 5, 2019, at 8:30 a.m. EDT to discuss fiscal 2019 fourth quarter and full year results and its outlook for the first quarter and full year of fiscal 2020. A live webcast will be accessible to the public on the Company’s website, and a replay will be available for two weeks. A transcript will be available within 48 hours of the call at meredith.com.

Maru launch Emotion in CX Solution Connecting the Role of…

58% of Social Media Users Don’t Ever Plan on Buying…